In 2014, the colossal worlds of rock and classical music converged in an epic musical fusion between Concert Artists of Baltimore (CAB) and the Baltimore Rock Opera Society: Convergence Maximus! An monumental undertaking that Tim Smith of The Baltimore Sun called “a giddy, thoroughly entertaining event," Convergence Maximus presented a full orchestra paired with the BROS House Band performing a diverse and captivating program of masterpieces from classical greats such as selections from Tchaikovsky’s Violin Concerto, and the “Triumphal March” from Verdi’s Aida, and select songs from BROS original rock musical productions – including Valhella, Murdercastle, The Electric Pharaoh – arranged to include CAB’s professional choral and orchestral forces. The evening was highlighted by a signature collaborative arrangement of Beethoven’s colossal masterpiece, Symphony No. 9 – expressing Beethoven's ultimate message of the greatness of humanity and brotherhood throughout the universe. Convergence Maximus was remounted for two night at Light City in 2016 at The Baltimore War Memorial. 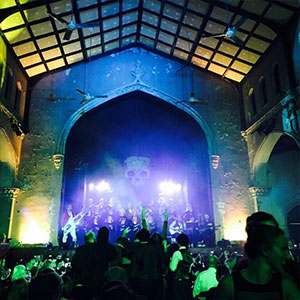 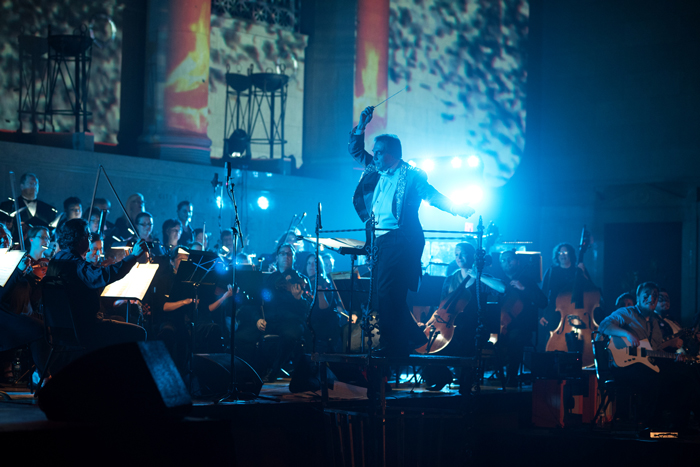 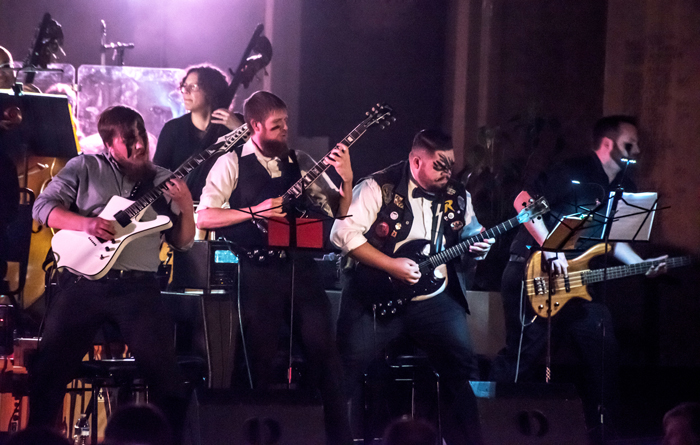 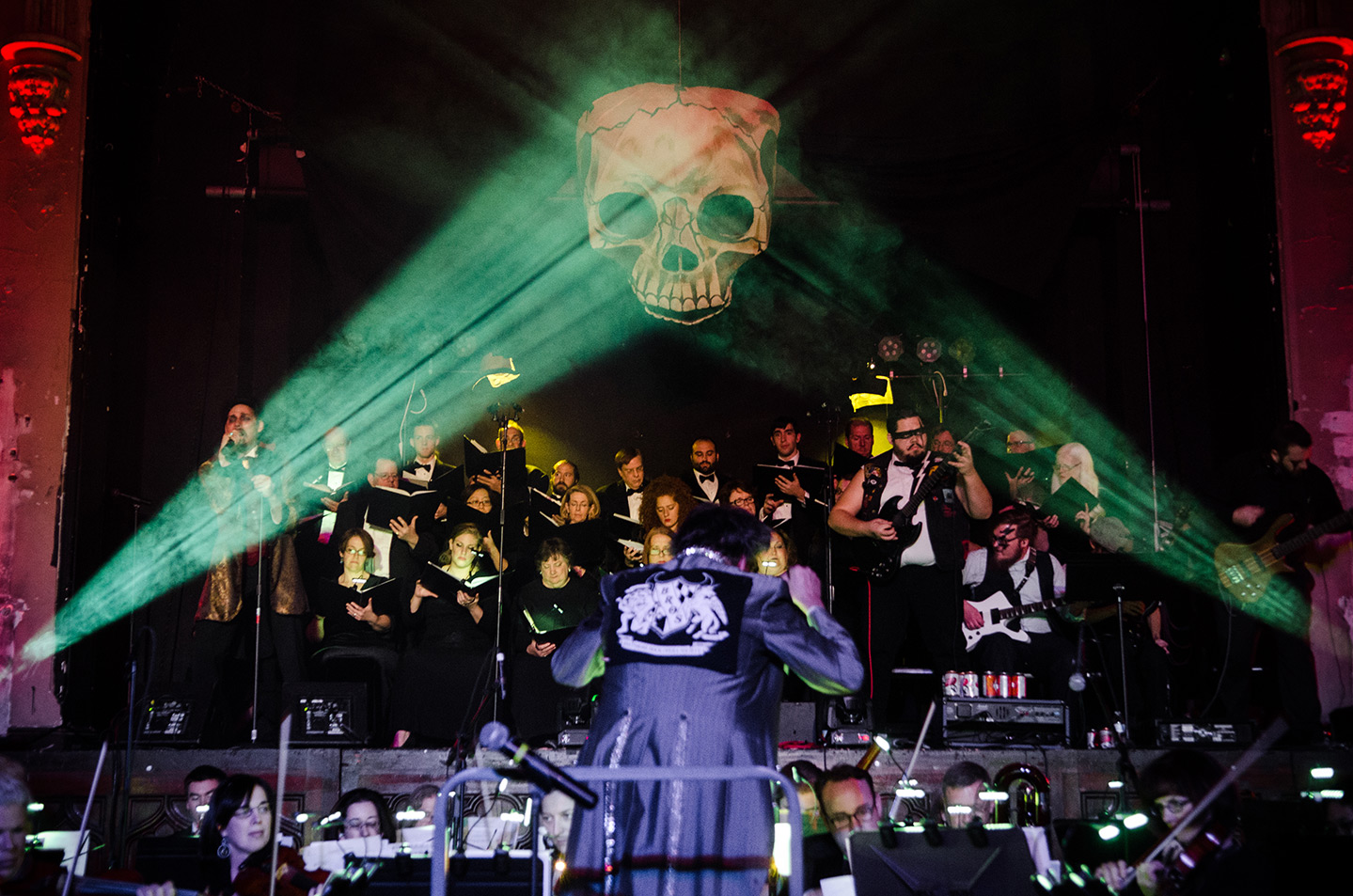 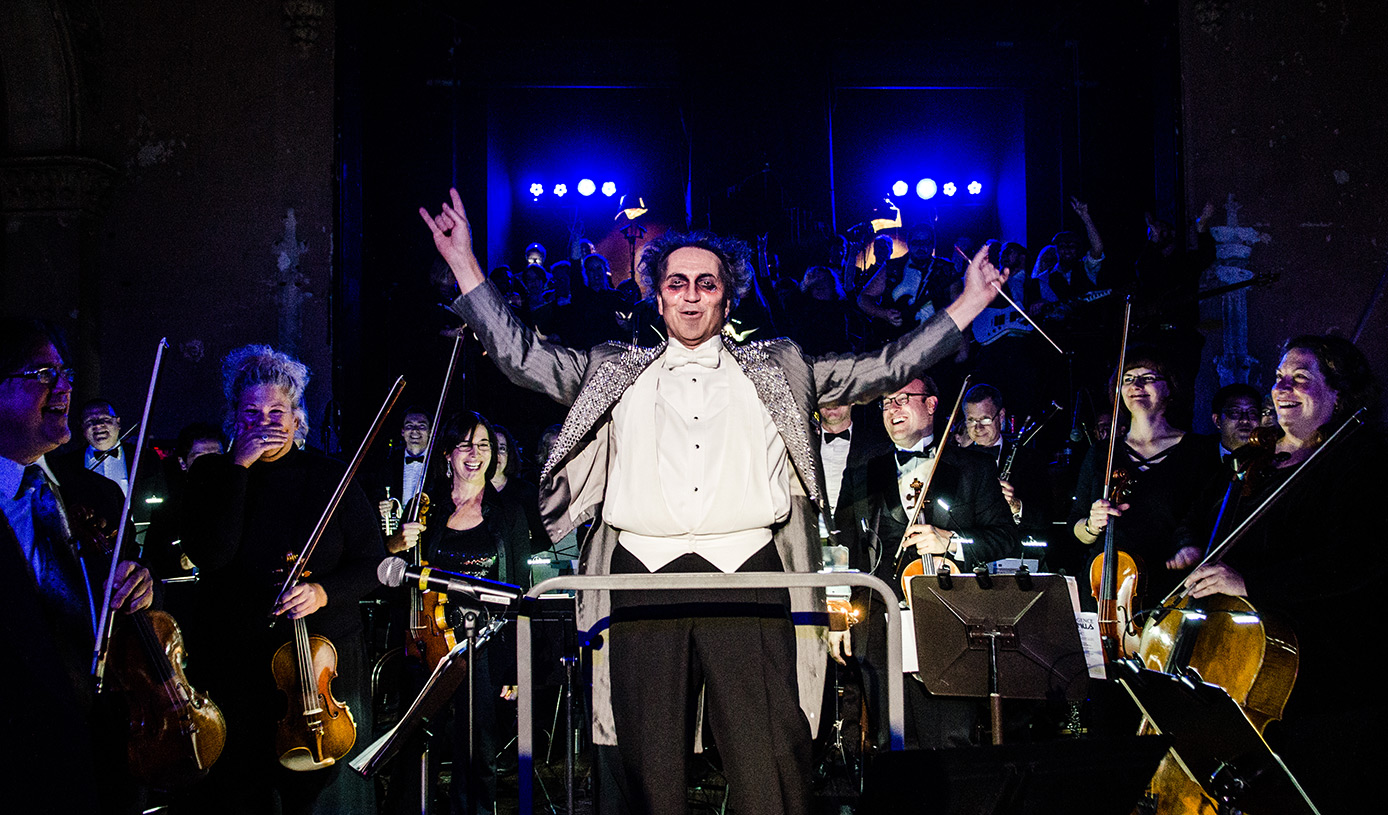 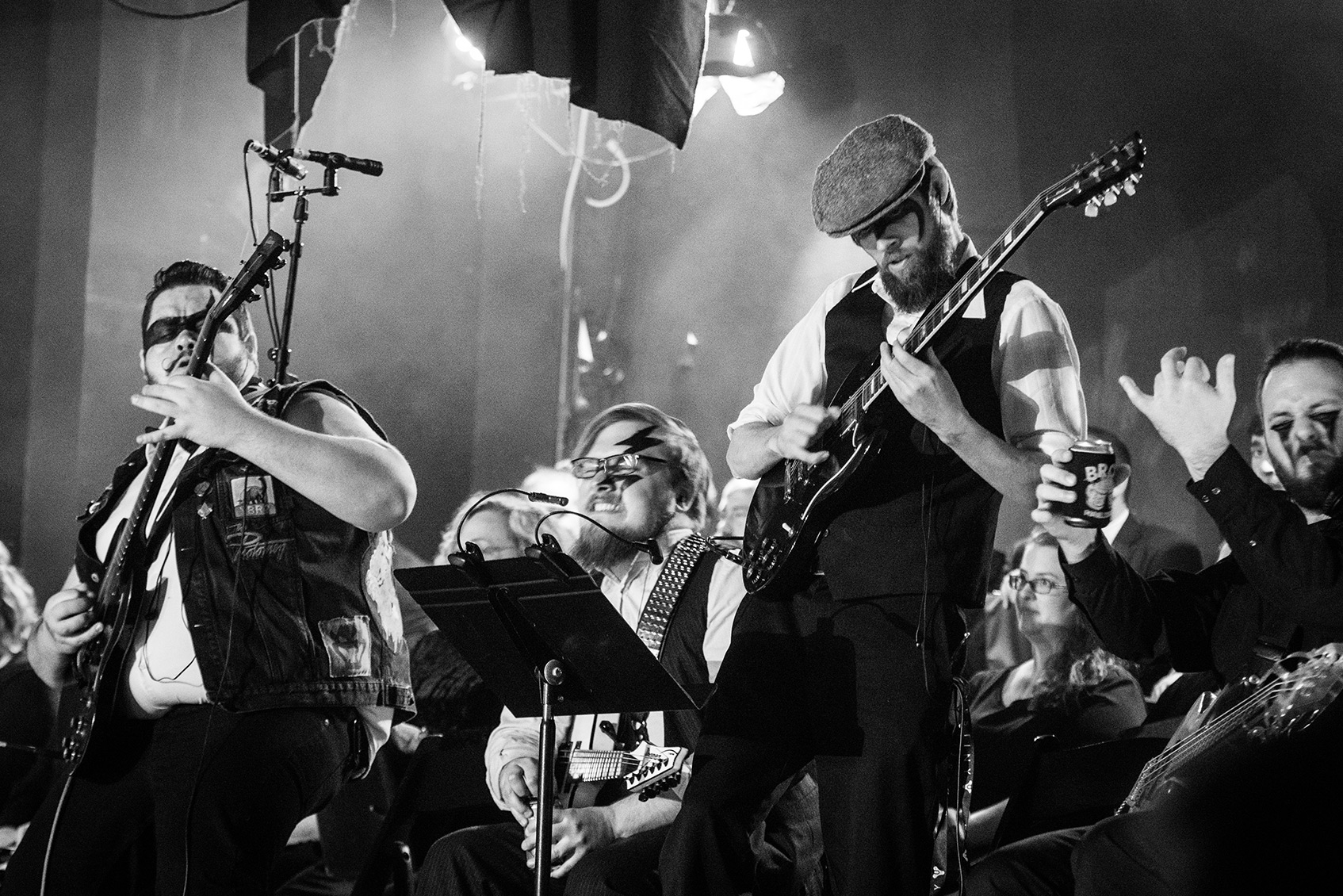 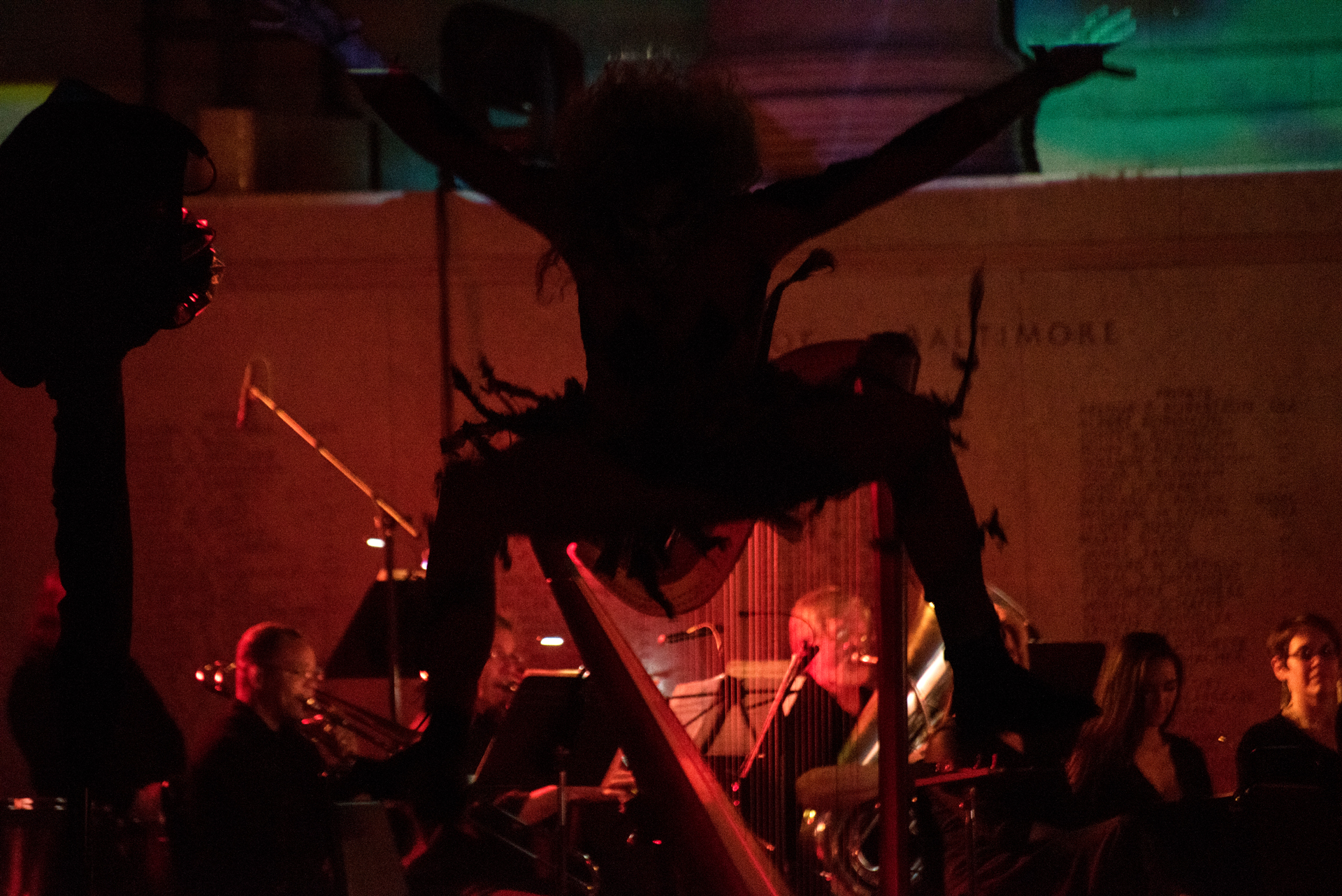 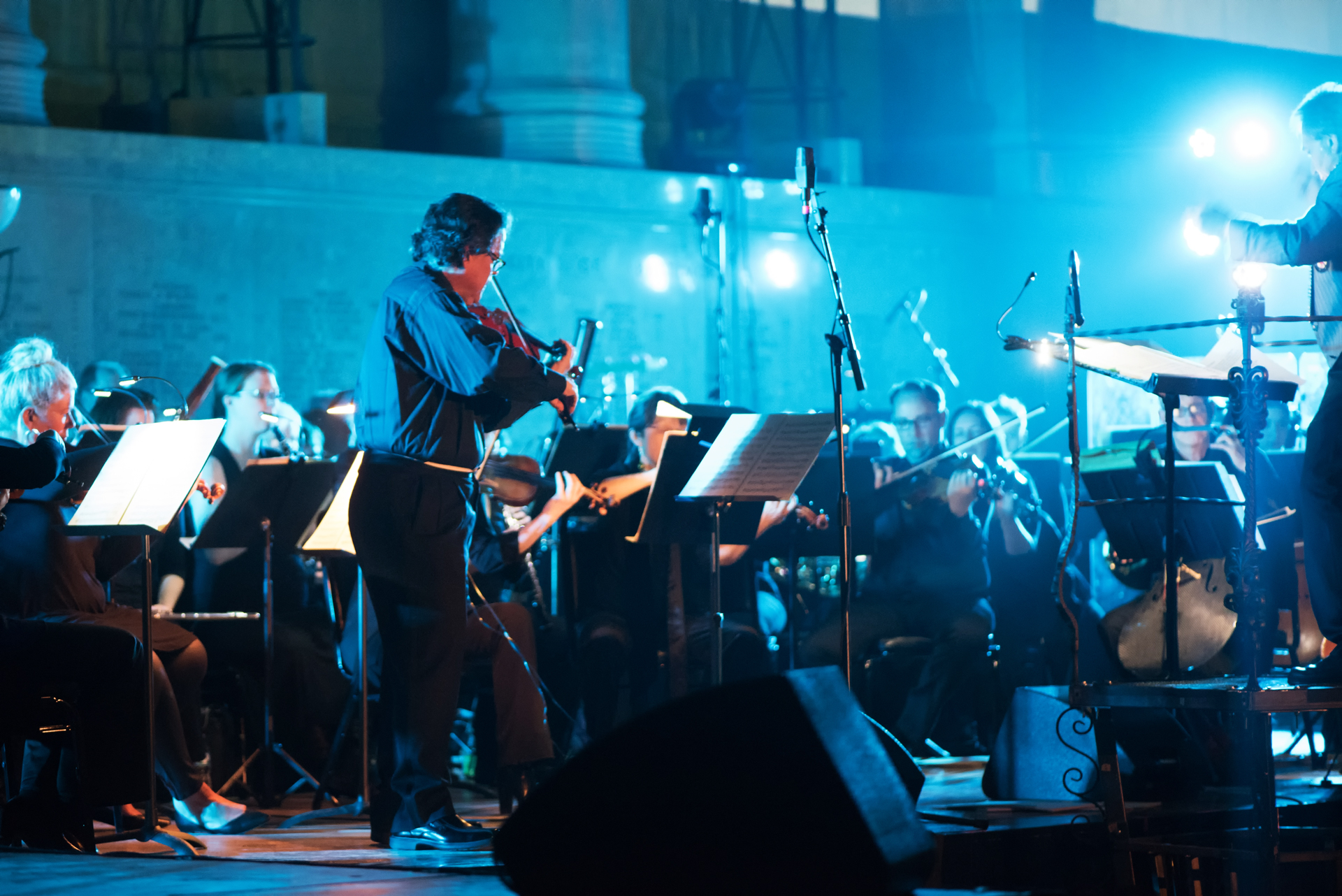 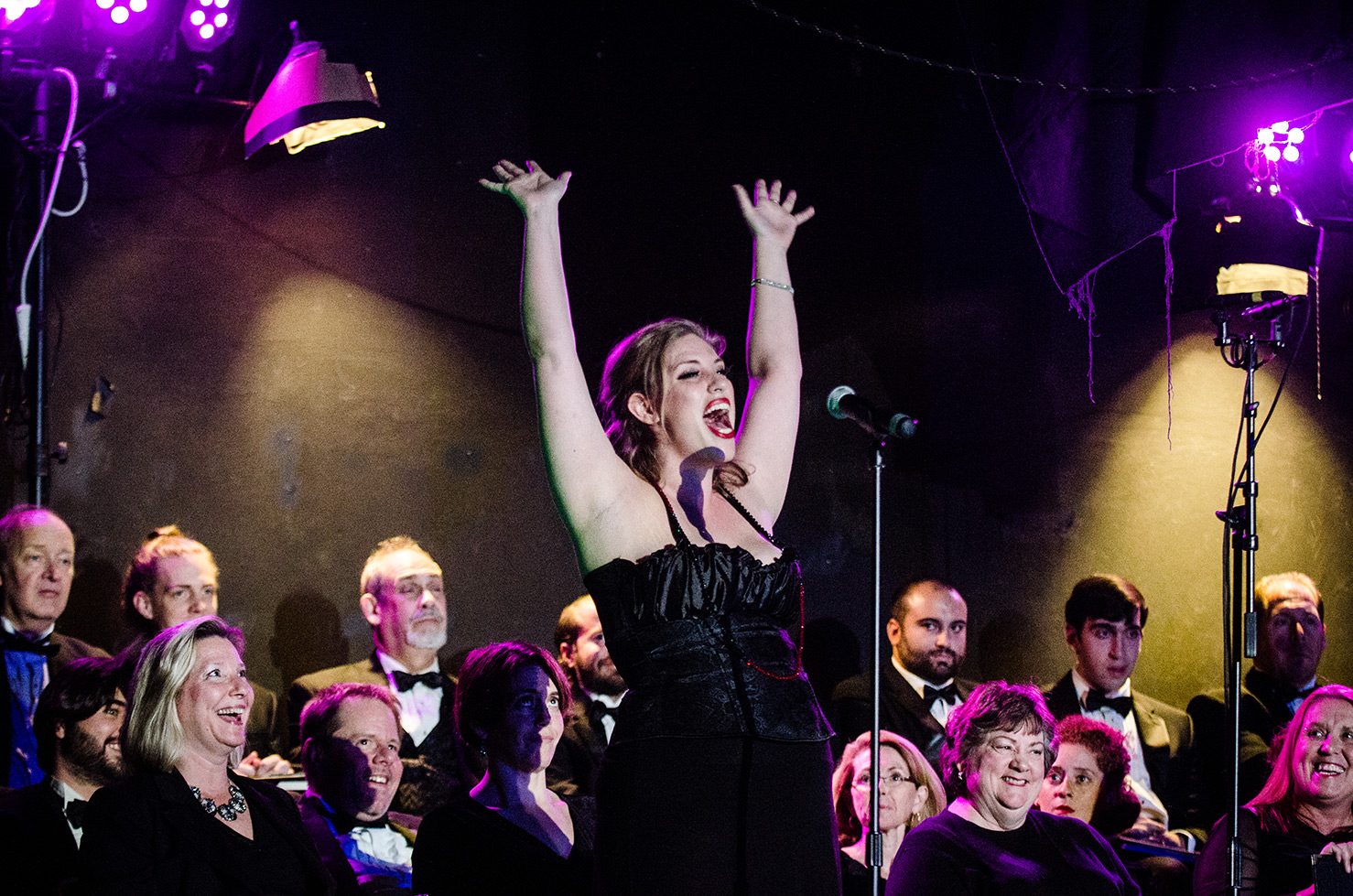 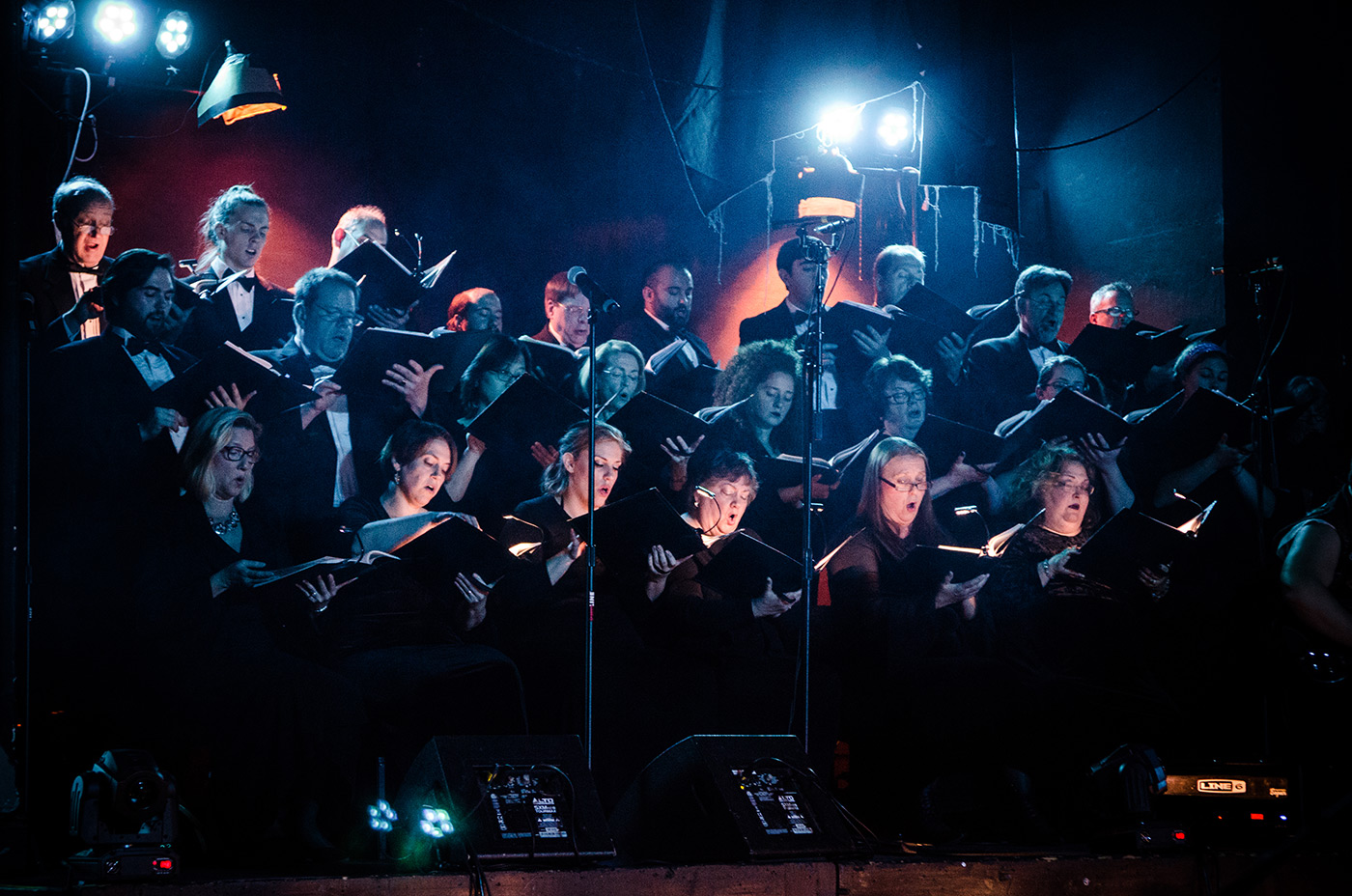 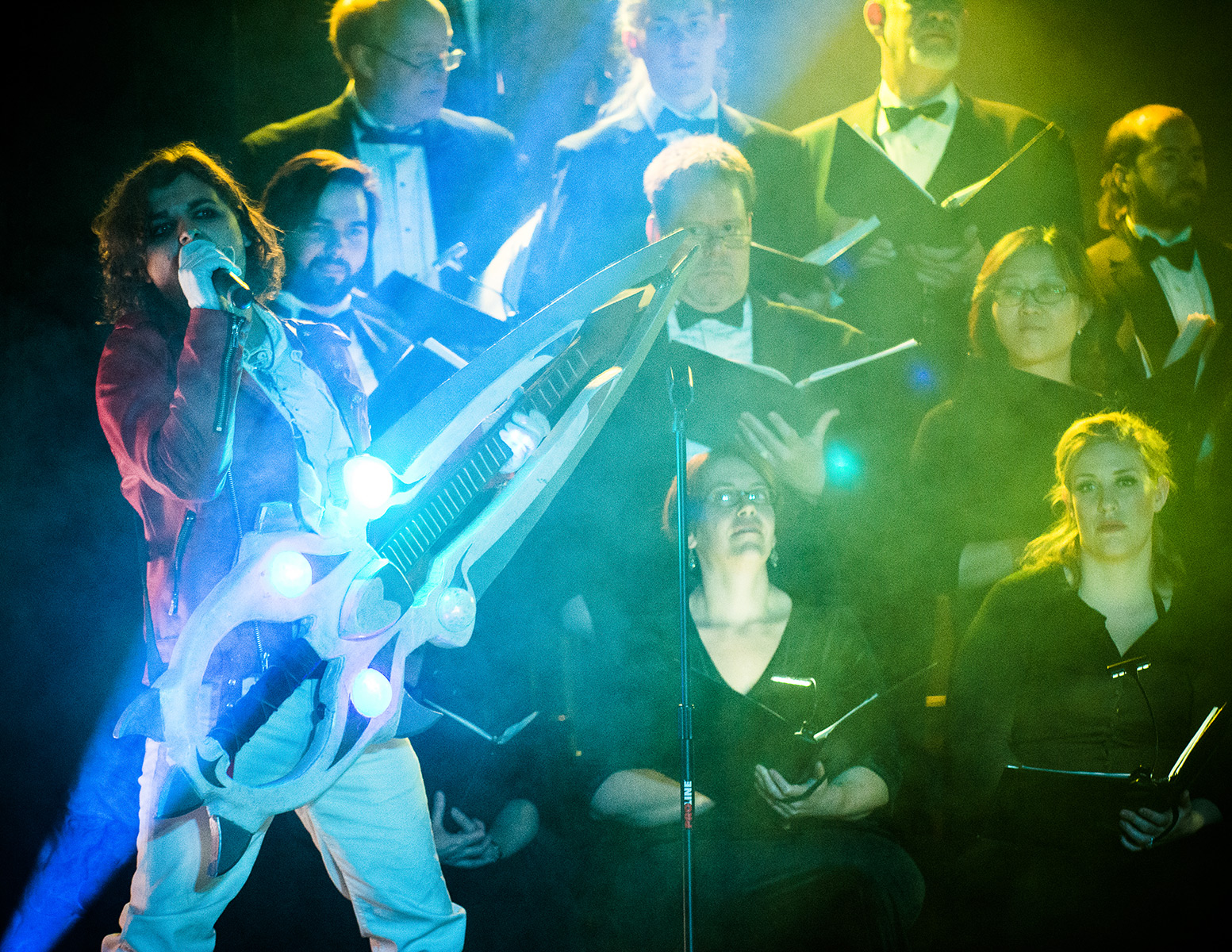