Set in Chicago’s 1893 World’s Fair, MURDERCASTLE recounts the disturbing tale of America’s first serial killer, H.H. Holmes – the empire he created, and the brutal fate of his victims.

With a musical score ranging from death metal to orchestral strings, transformative sets and large-scale articulated puppets, MURDERCASTLE was one of BROS’ biggest, darkest, most ambitious shows! 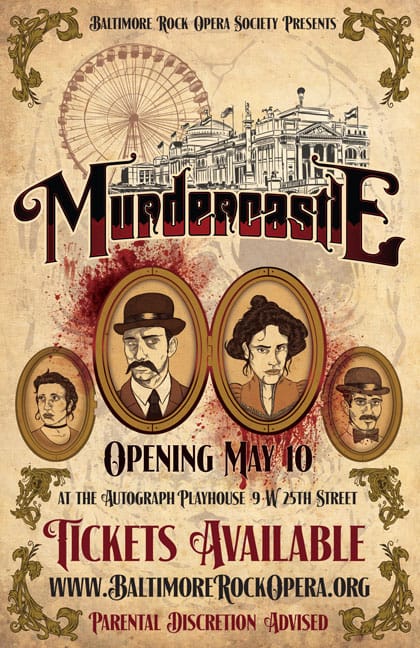 ...Murdercastle is a surprisingly intense performance of epic proportions that will leave you thoroughly amazed by all of its wonderment, despite its dark and sinister nature.

"The Devil in Charm City"

"'Murdercastle' a dark departure for the BROS" 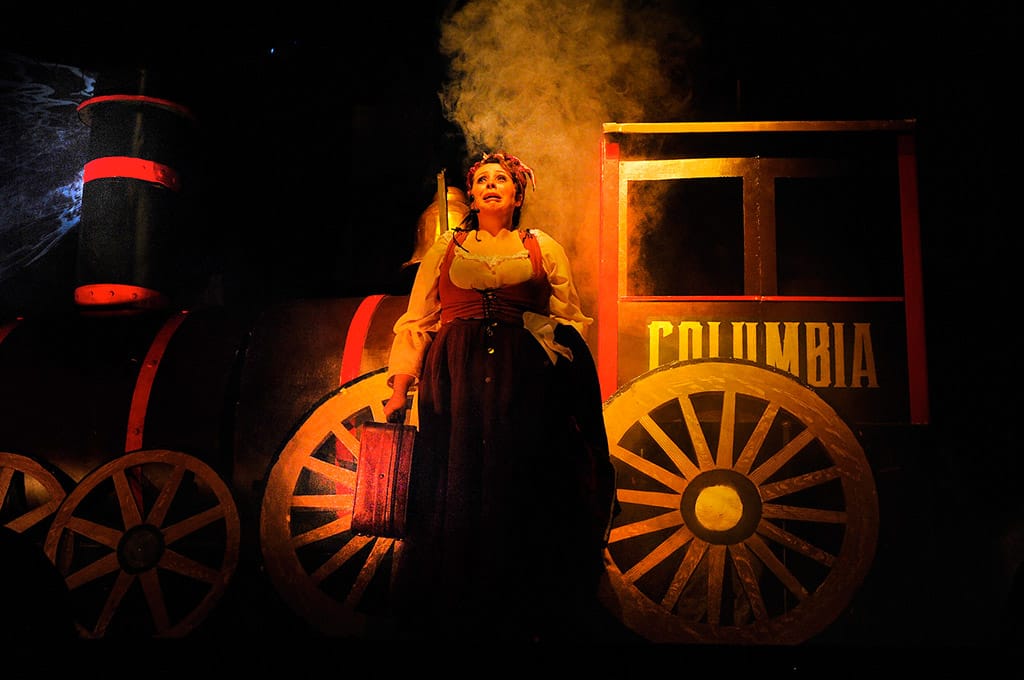 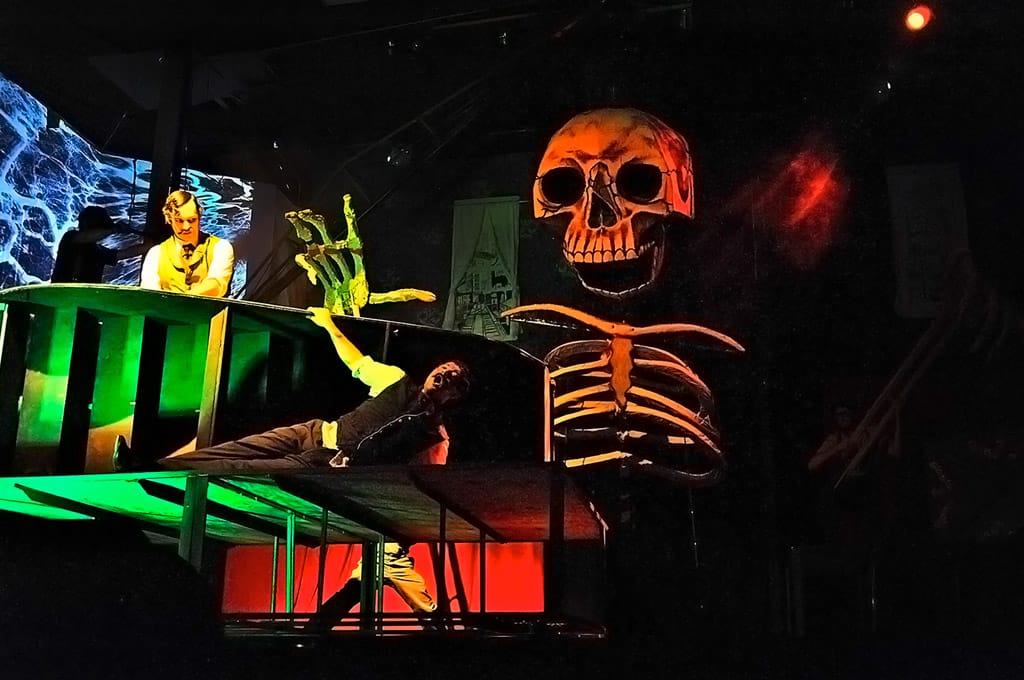 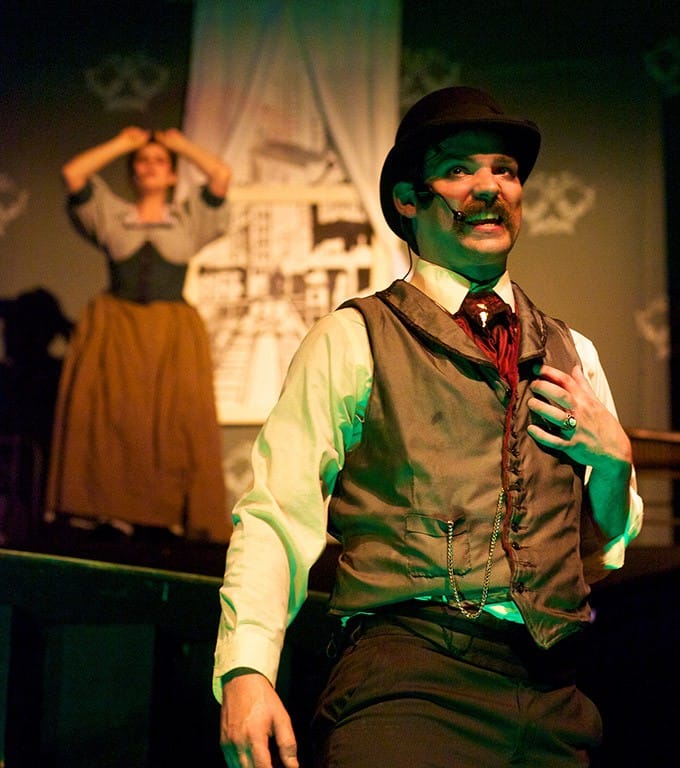 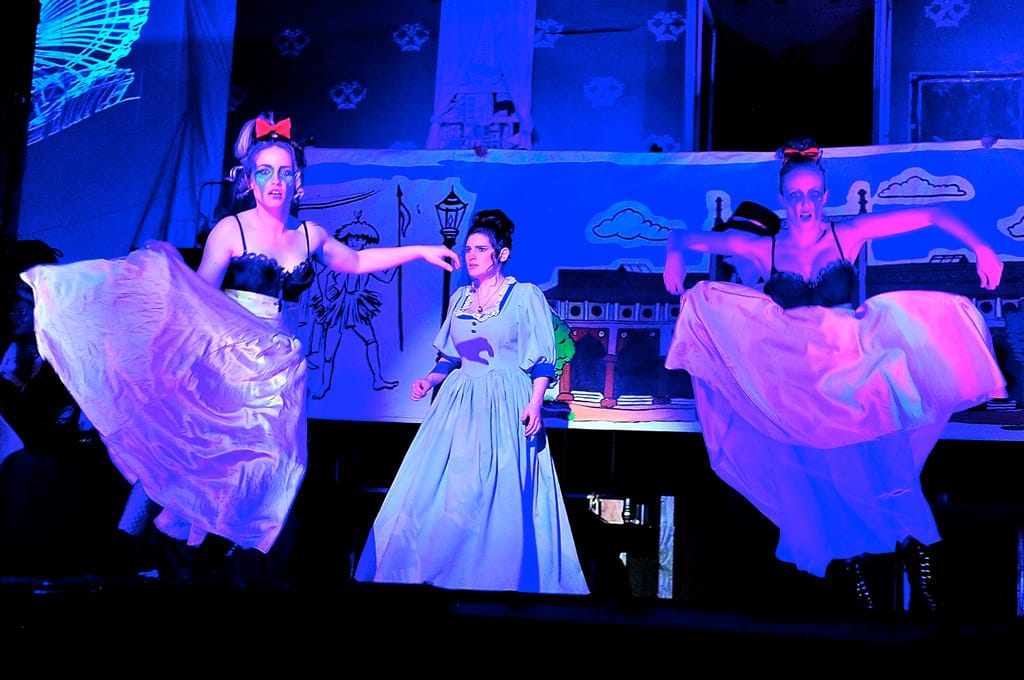 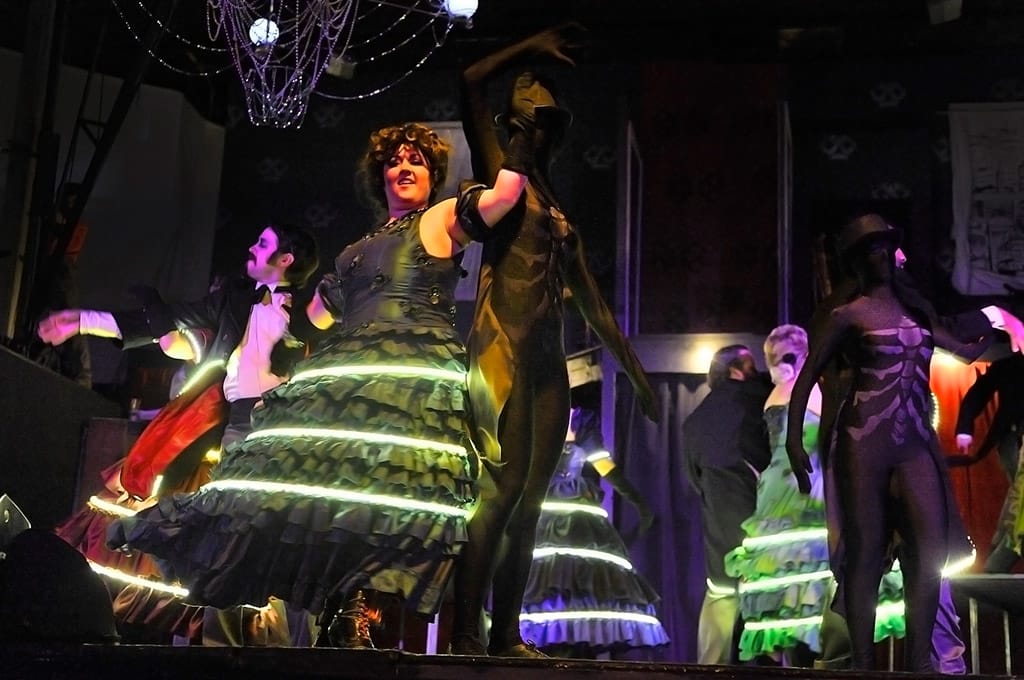 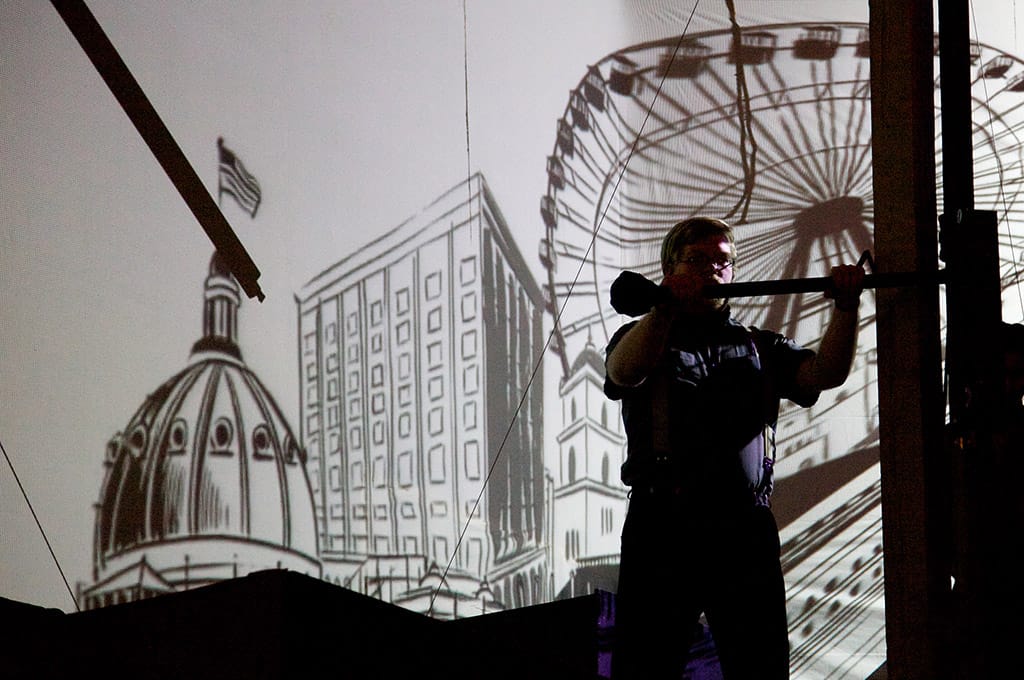 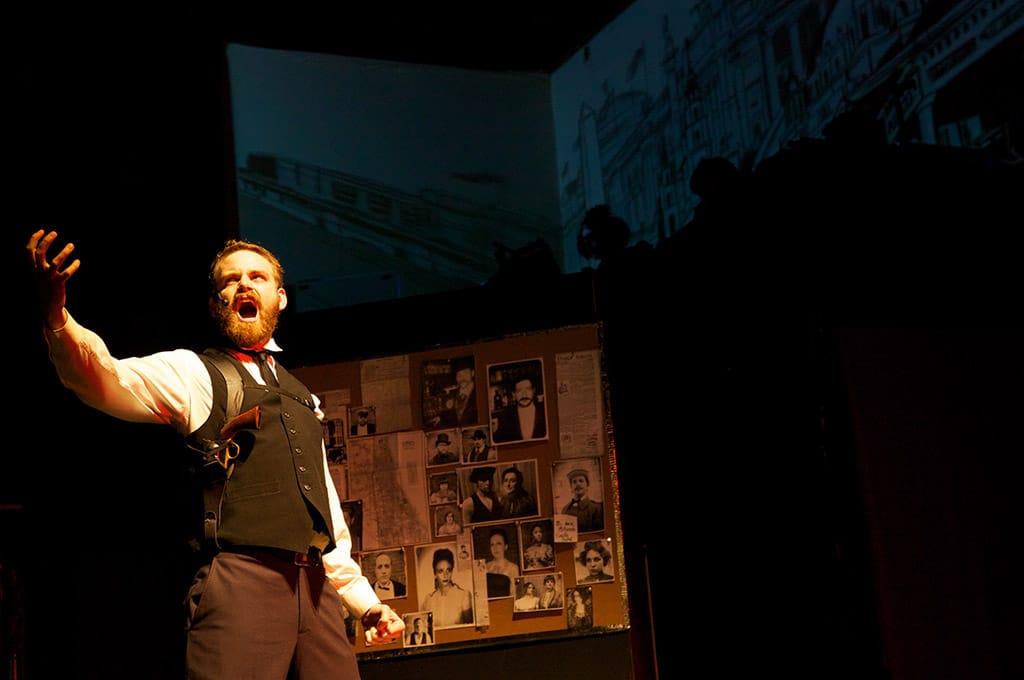 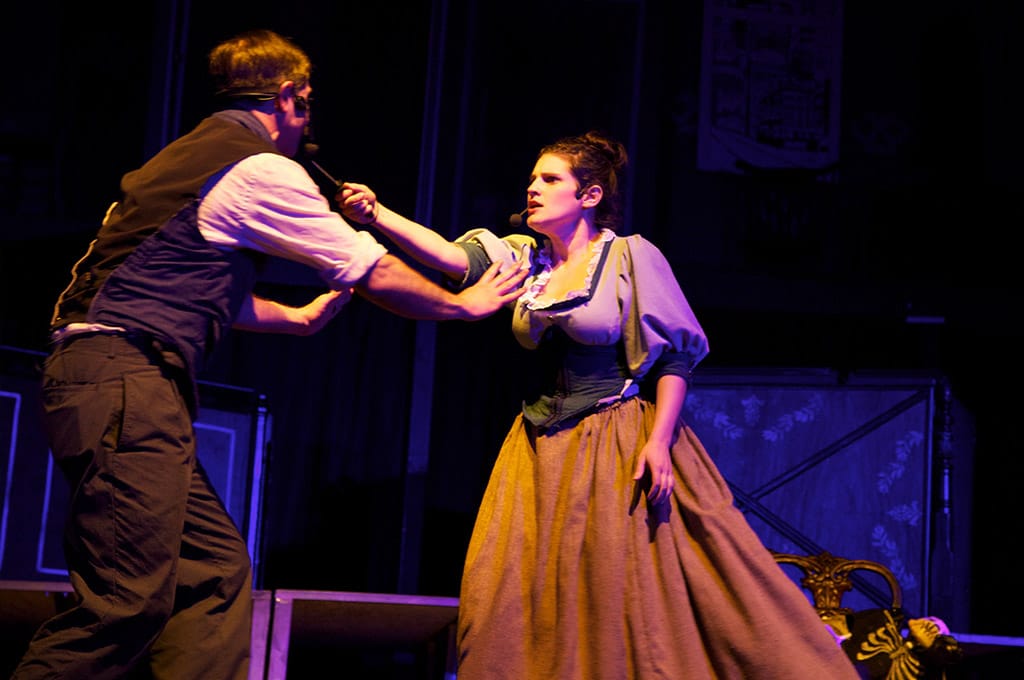 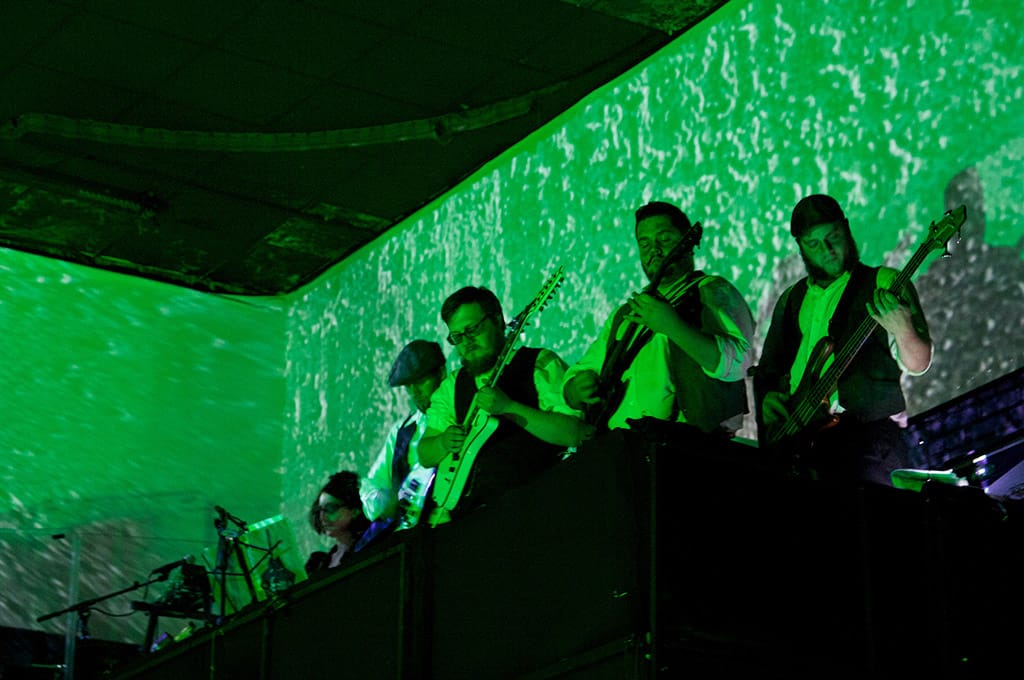 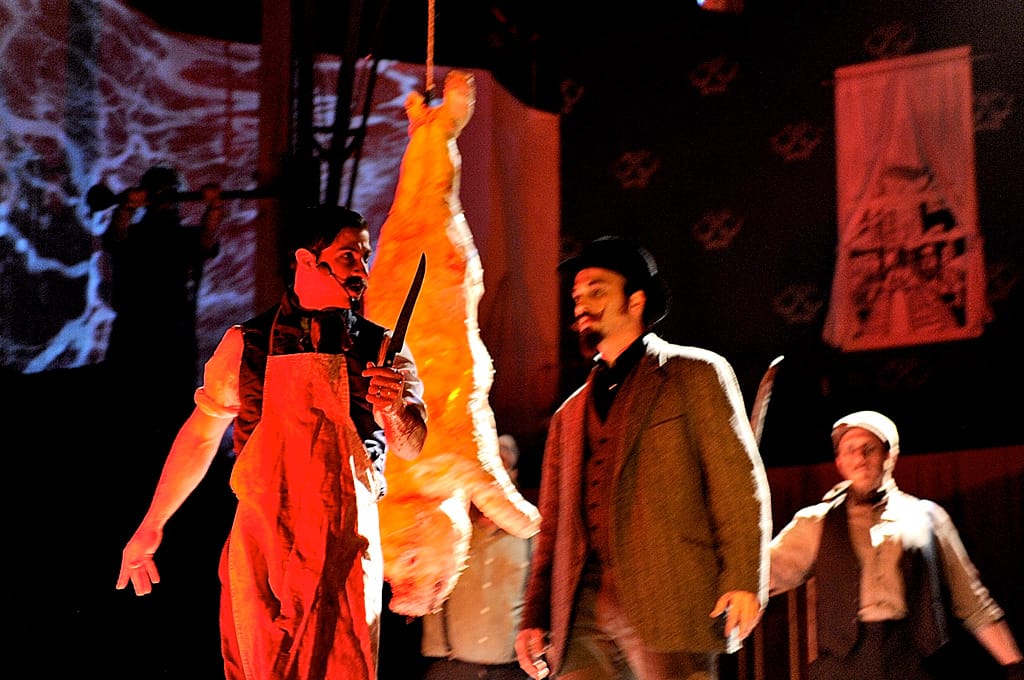 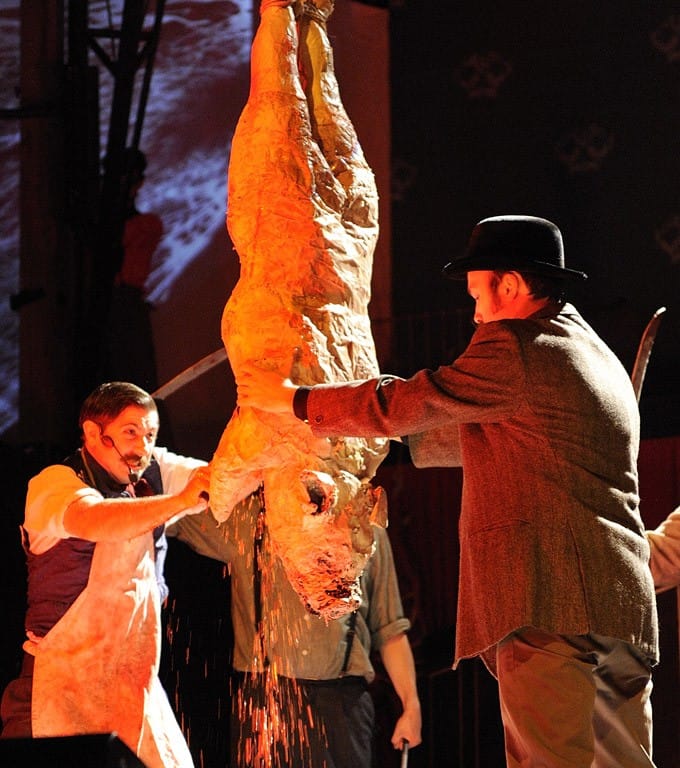 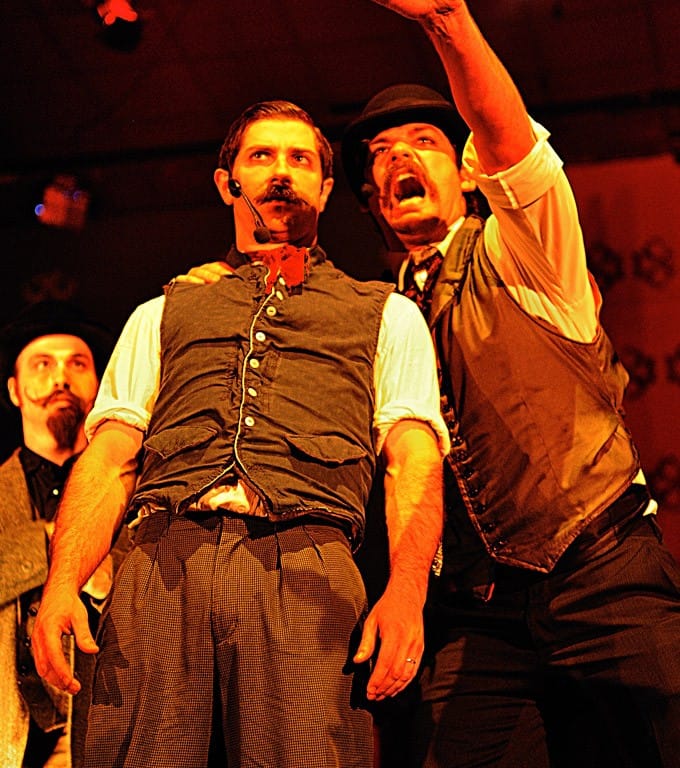 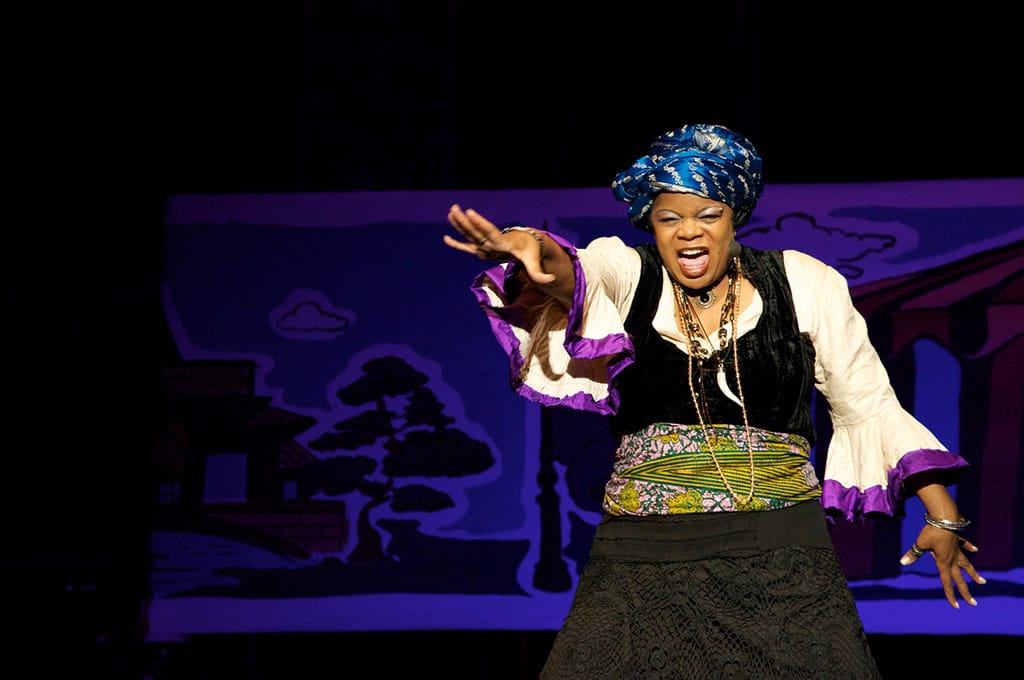 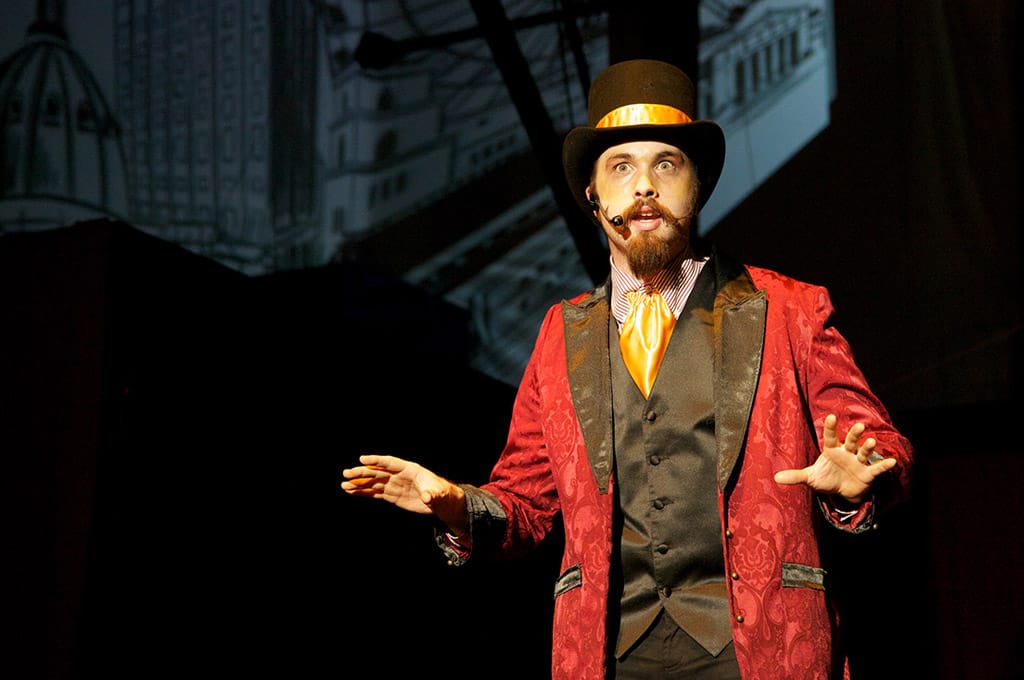 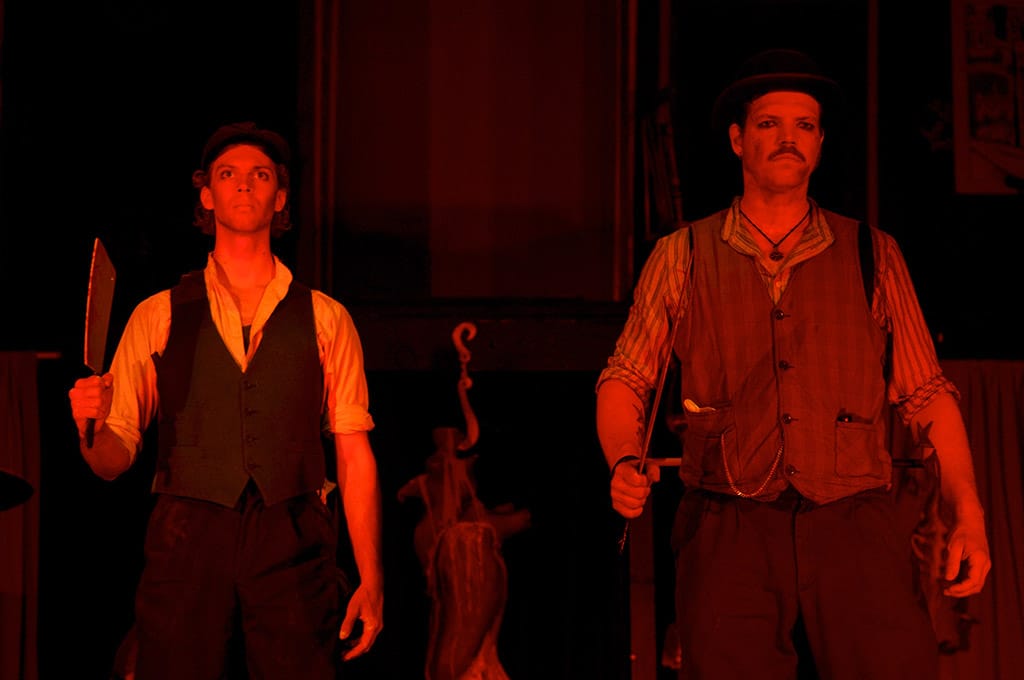 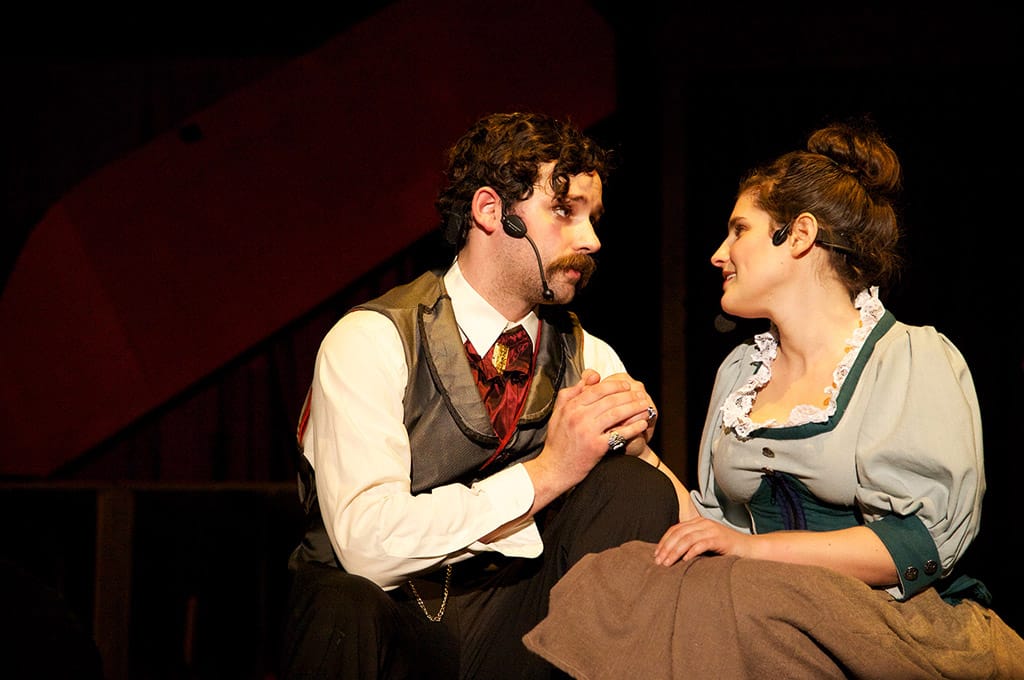 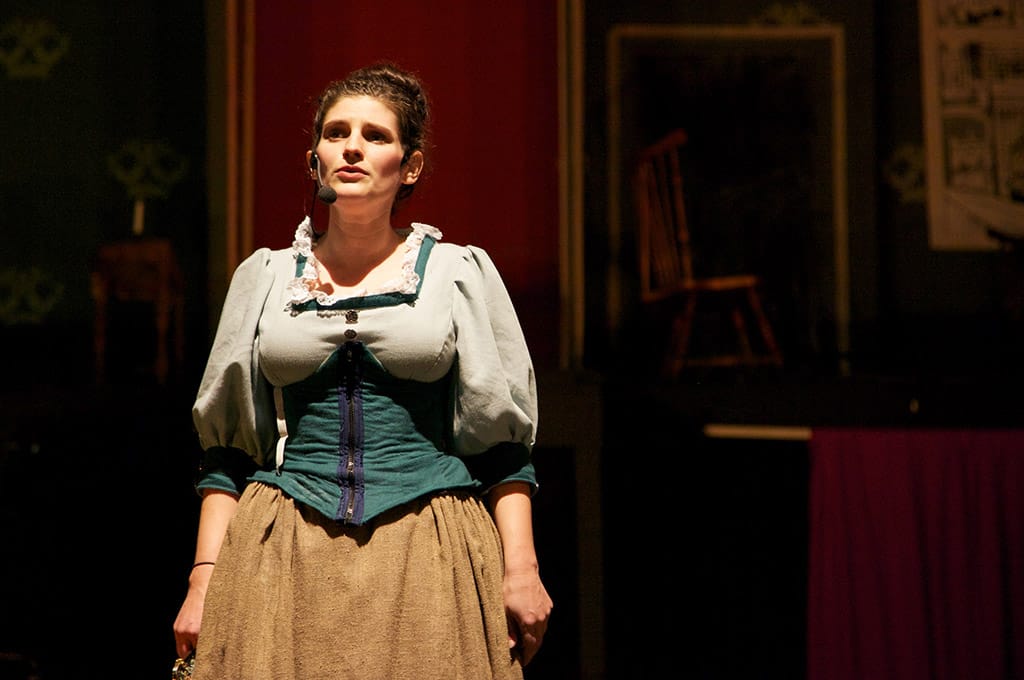 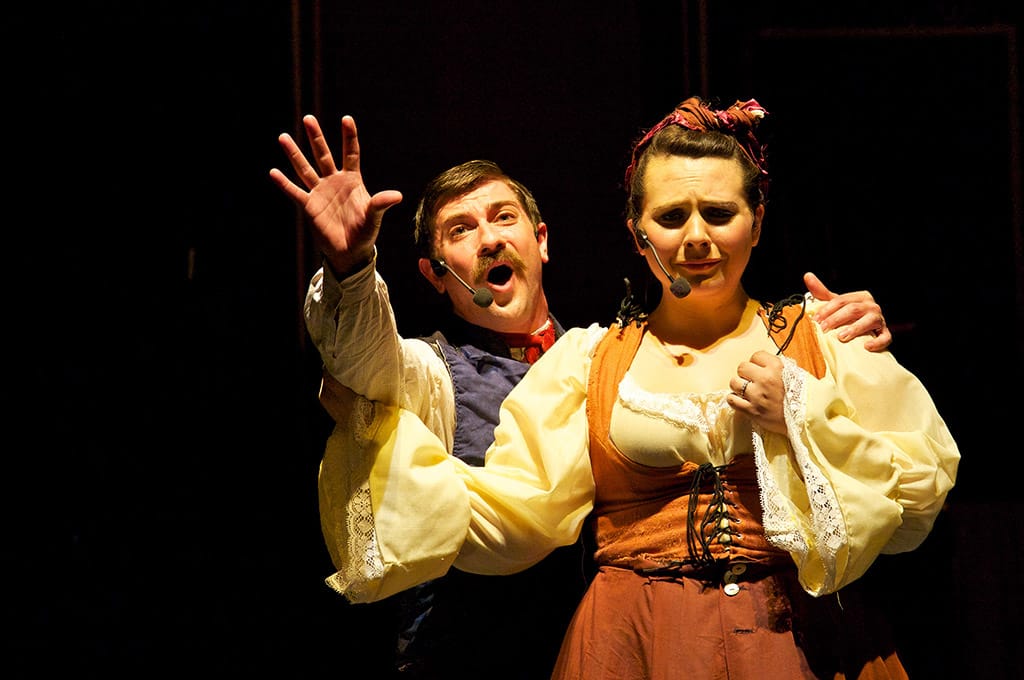 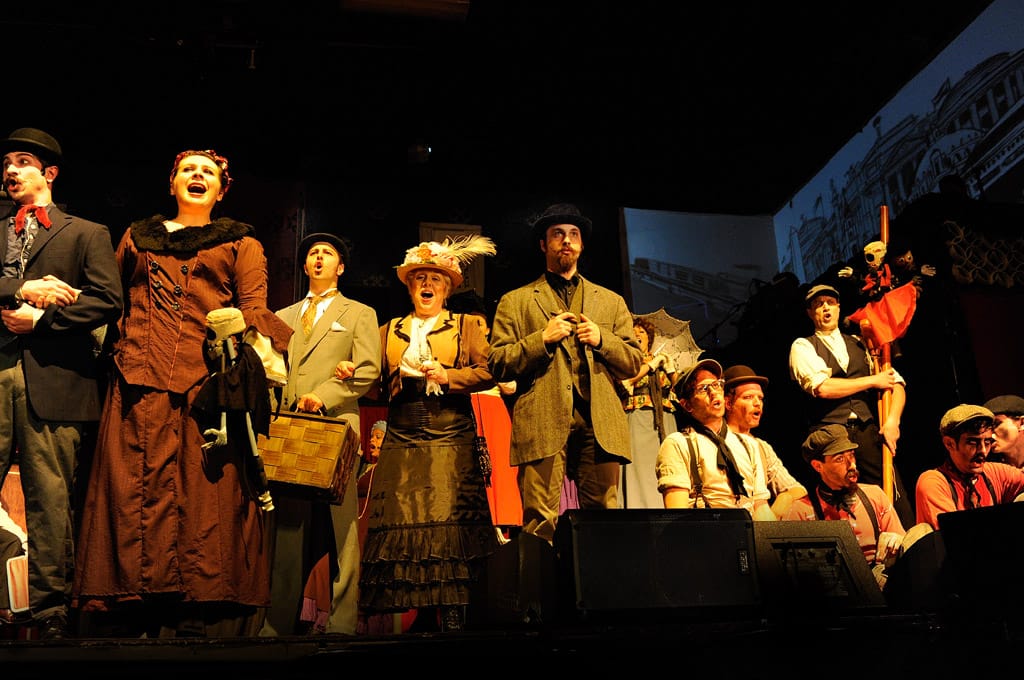 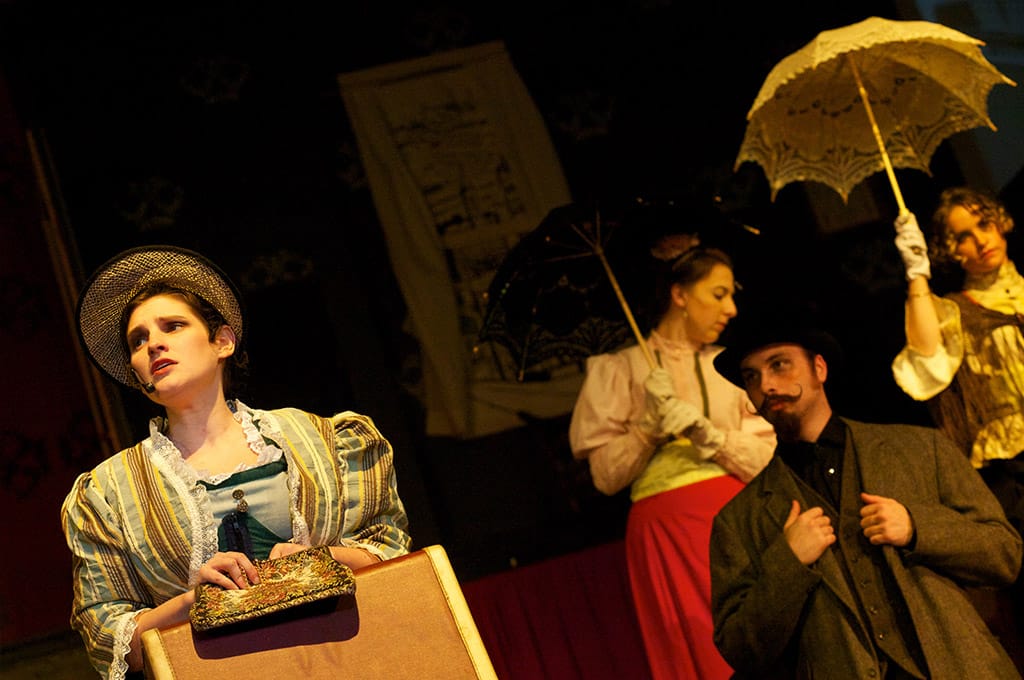 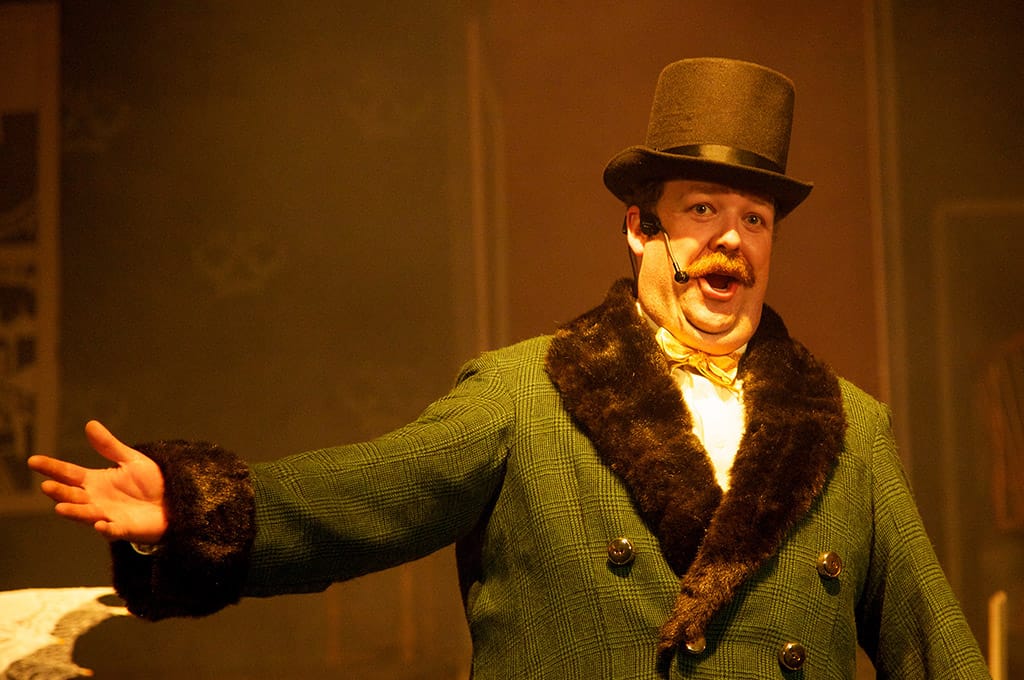 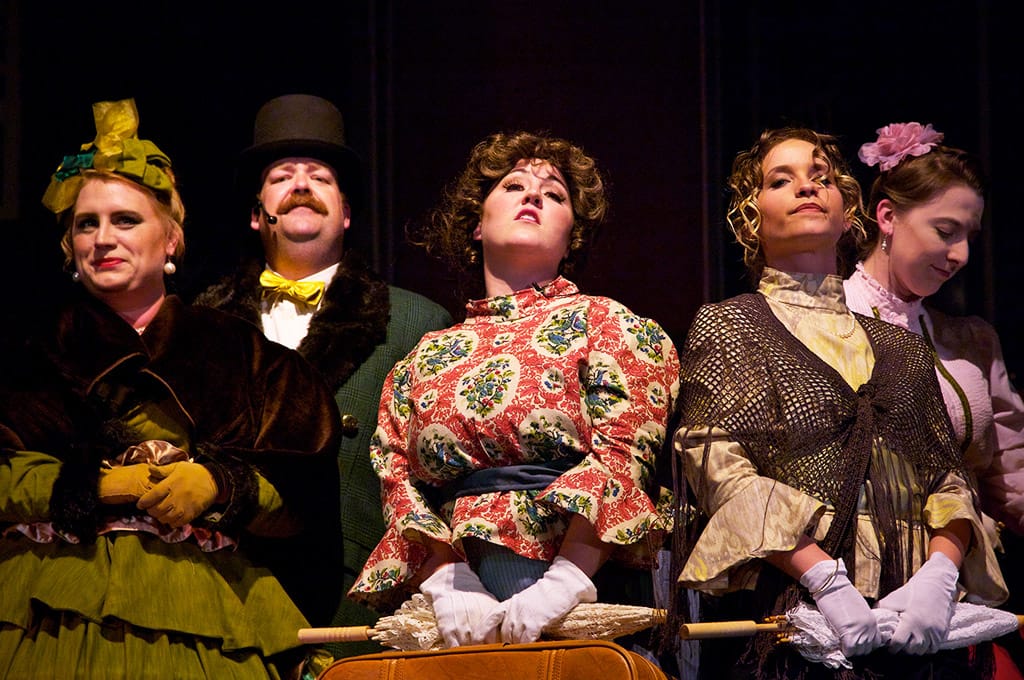 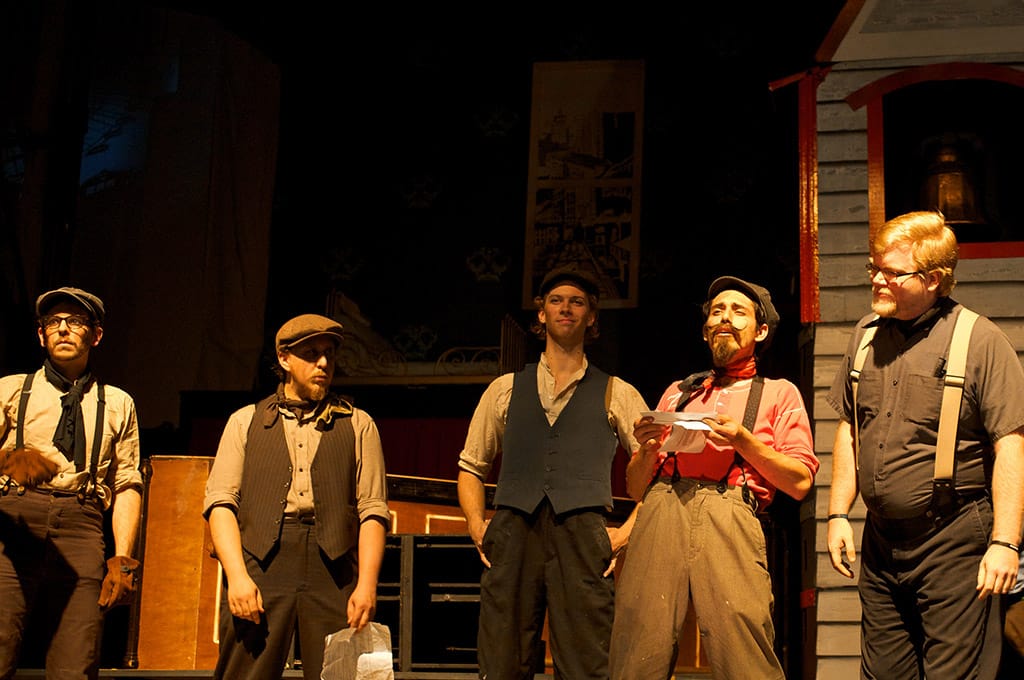