On the eve of a historic peace with the Persian Empire, a court musician to the Emperor Justinian finds herself torn between her patriotic duties and her newfound love for the Persian ambassador’s daughter.

Amphion’s supernatural songwriting ability has swayed the people of Constantinople in wartime and won her the love of the beautiful Nasreen… but will it be enough to save her?

The show features an eight-piece live band playing a wide swath of 60’s rock ‘n roll ballads, classic hard-rock and metal, while incorporating world influences with horns and auxiliary percussion. For the first time in any BROS show the live band will be center stage: their musical artistry and fusion with the onstage actors and eight-piece rock choir is truly the heart of this epic tale.

Amphion is a brand-new retelling of the 2nd original full-length feature written and produced by the Baltimore Rock Opera Society (BROS) as a part of the 2011 BROS Double Feature. 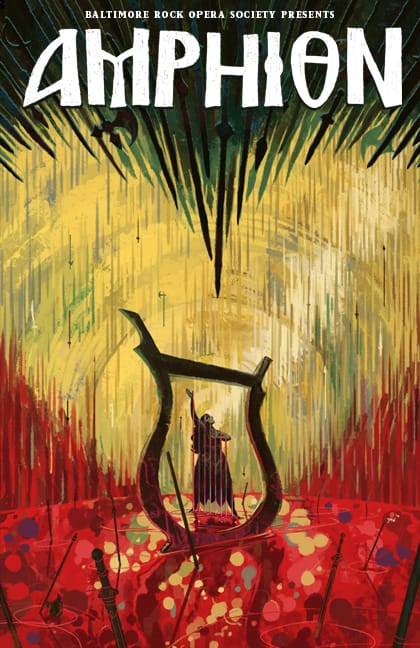 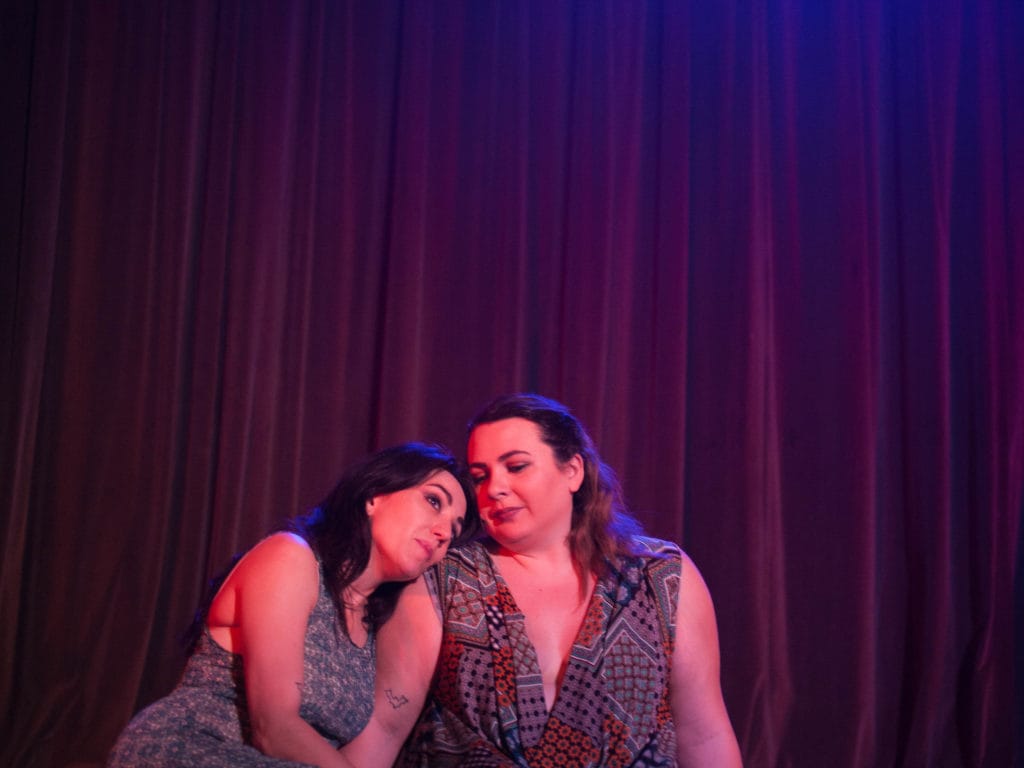 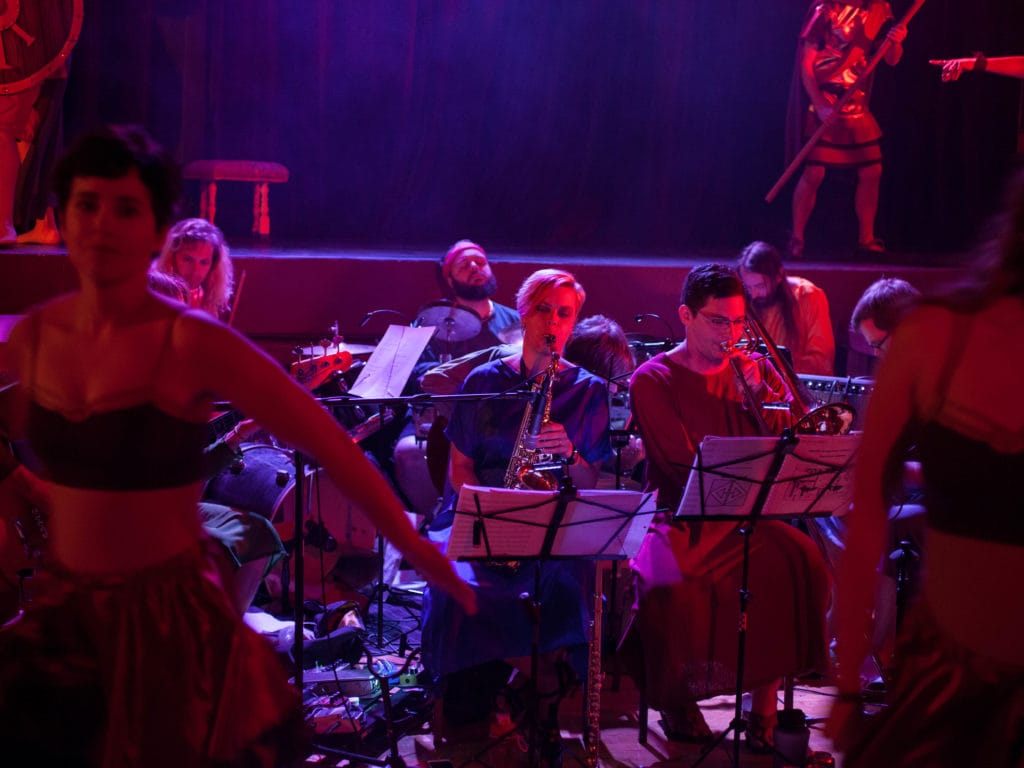 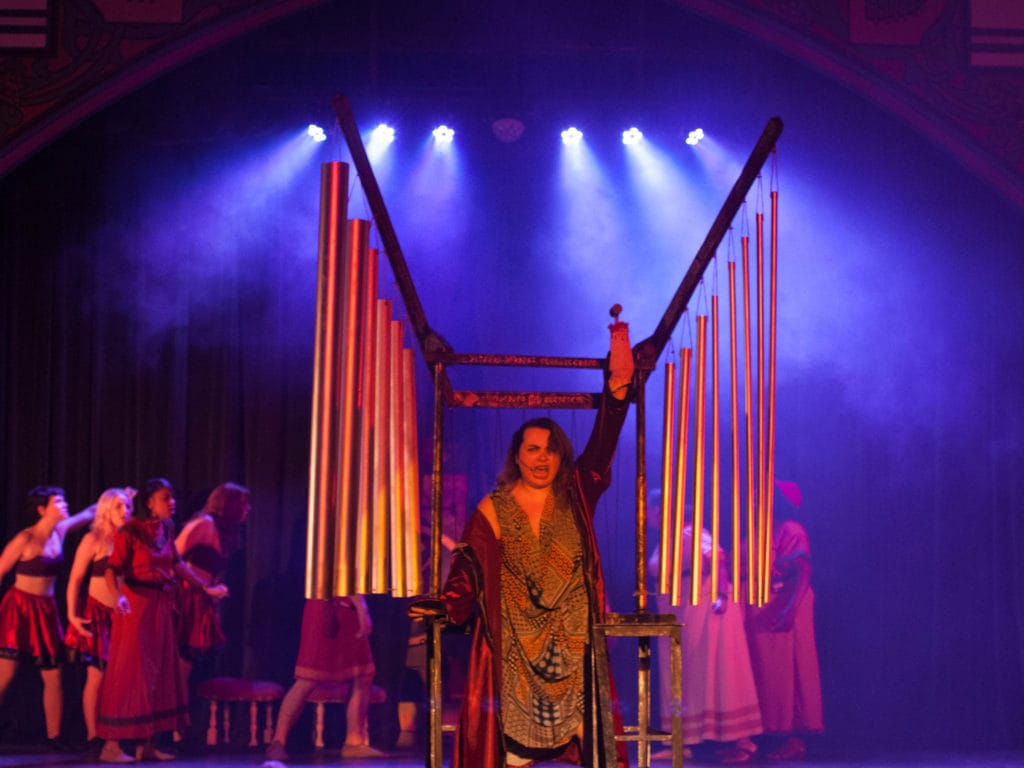 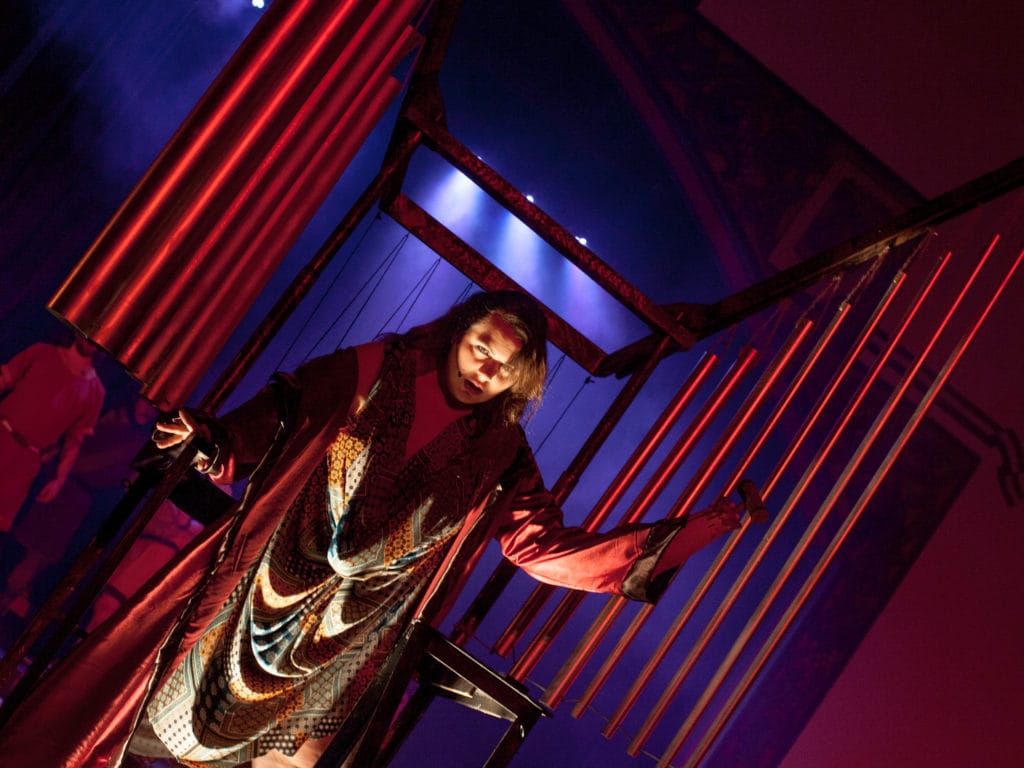 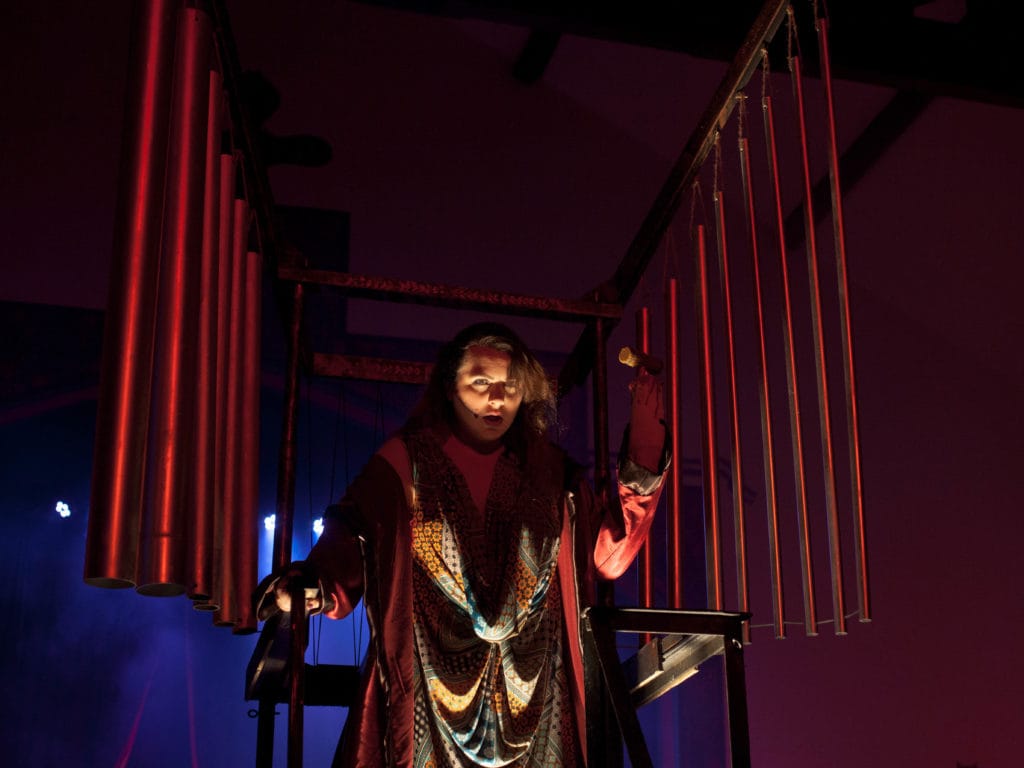 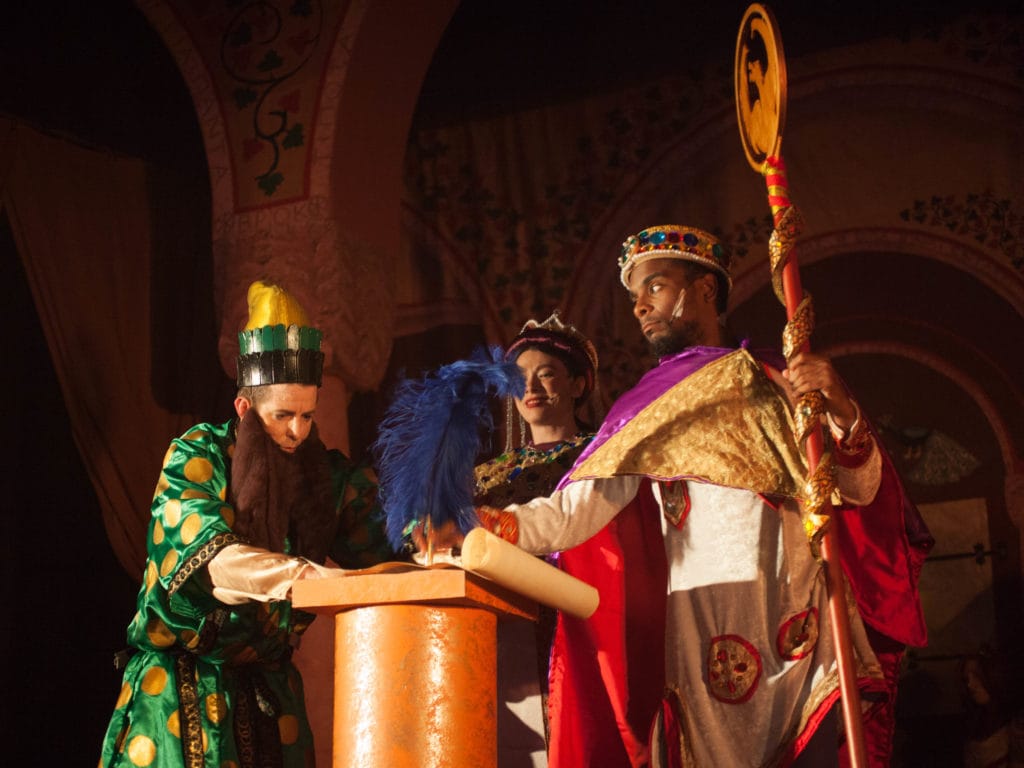 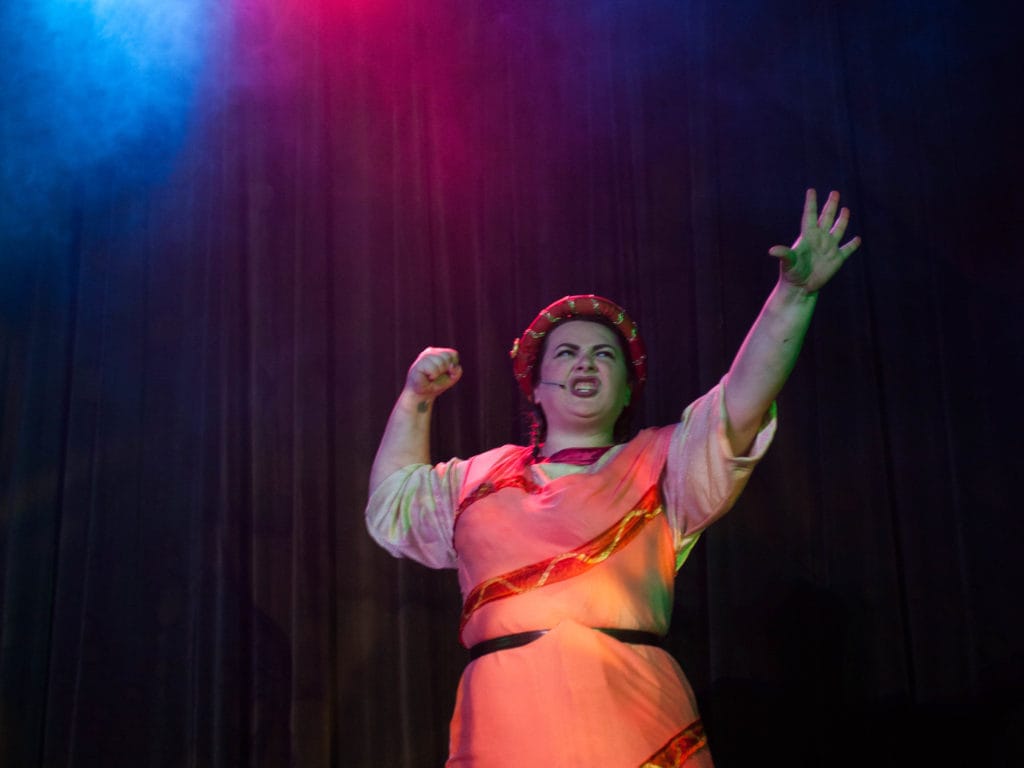 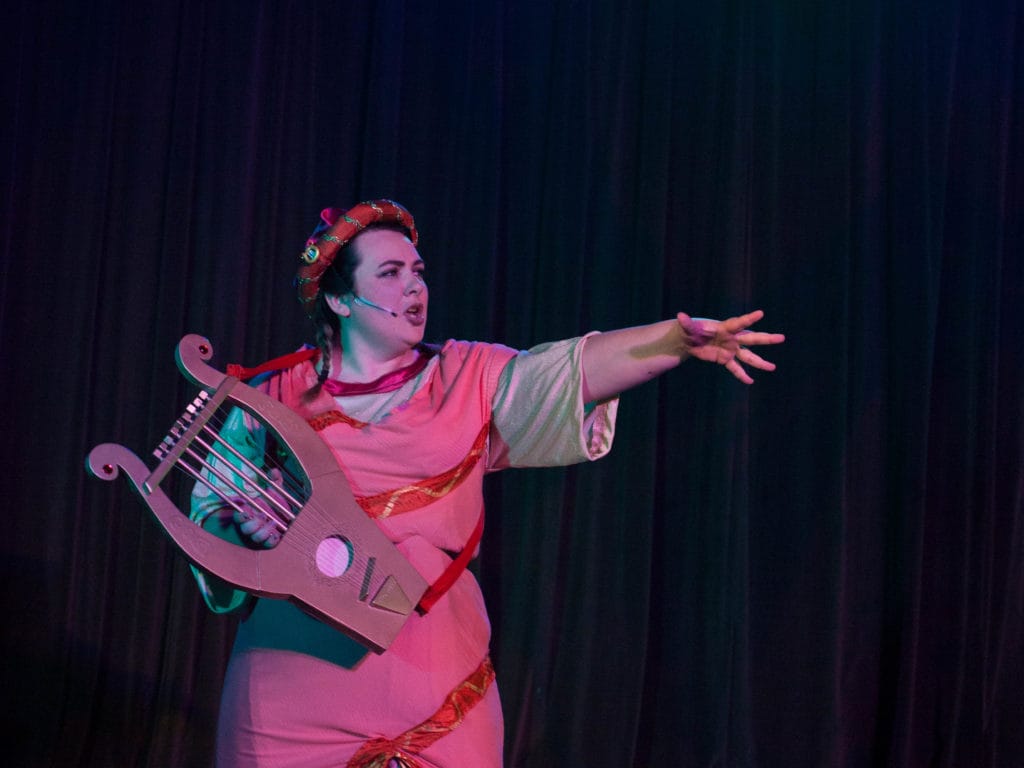