Since 2010 if you wander the streets of Artscape long enough you’re likely to stumble across BROS doing something outlandish and loud. We’re always proud to bring our characteristic strangeness out from the shadows and into the blazing sunlight and make some new fans with our wild street shows, which in previous years have involved giant Natty Boh monsters, Aquaman, dunking booths, and full theater performances in the world’s hottest tent. We've held performances of our original music, air guitar contests, skits, and full theater performances over the years, including creating a miniature boardwalk in 2015 on Charles Street - Brocean City - during which we performed show from the Rock Opera 6-Pack throughout the day. Over the years we've also hit the road to perform at festivals in other cities, such as the H Street Festival in Washington, DC and Figment in Philadelphia. 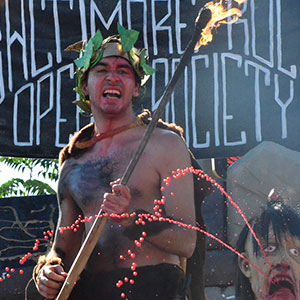 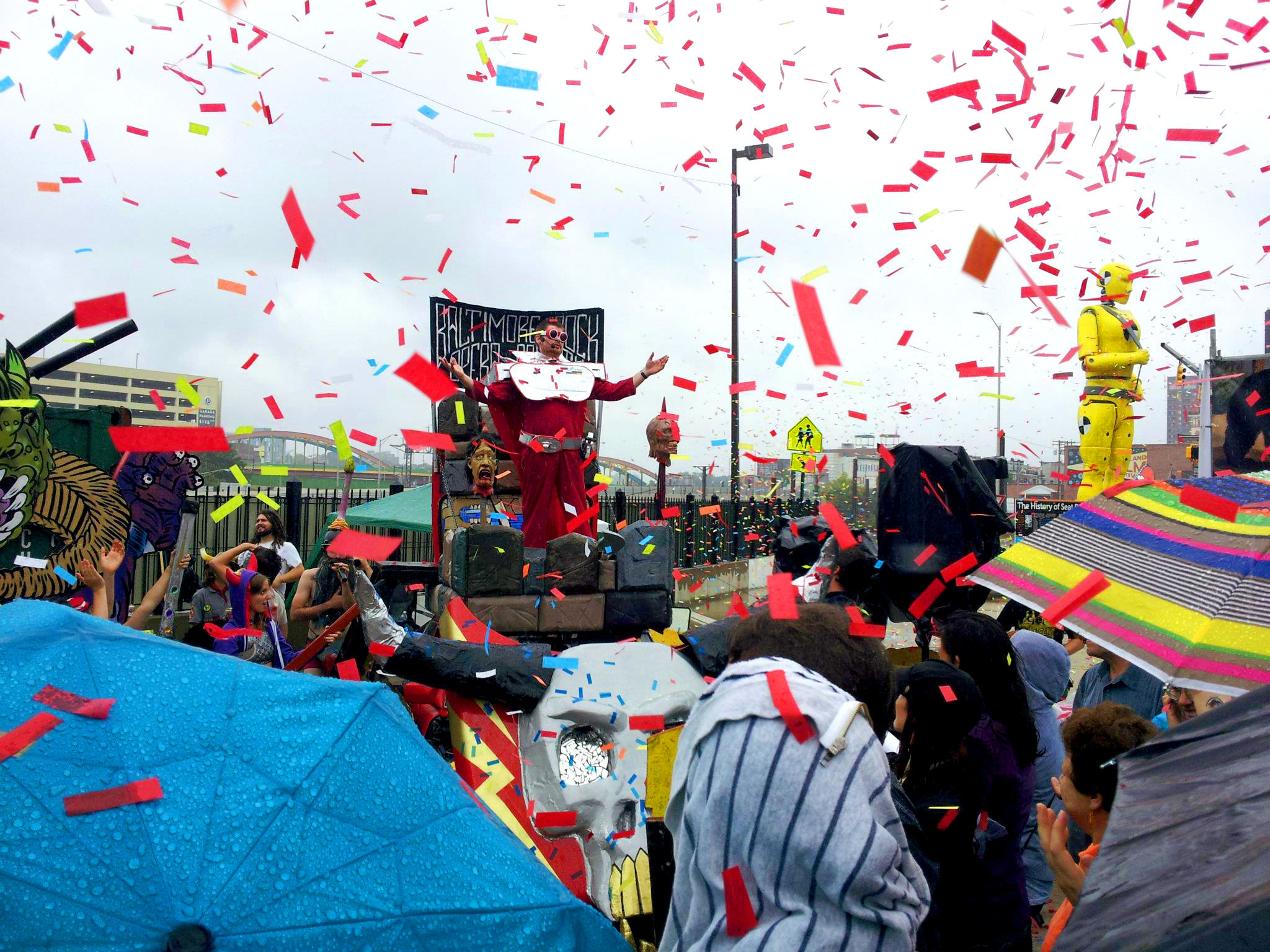 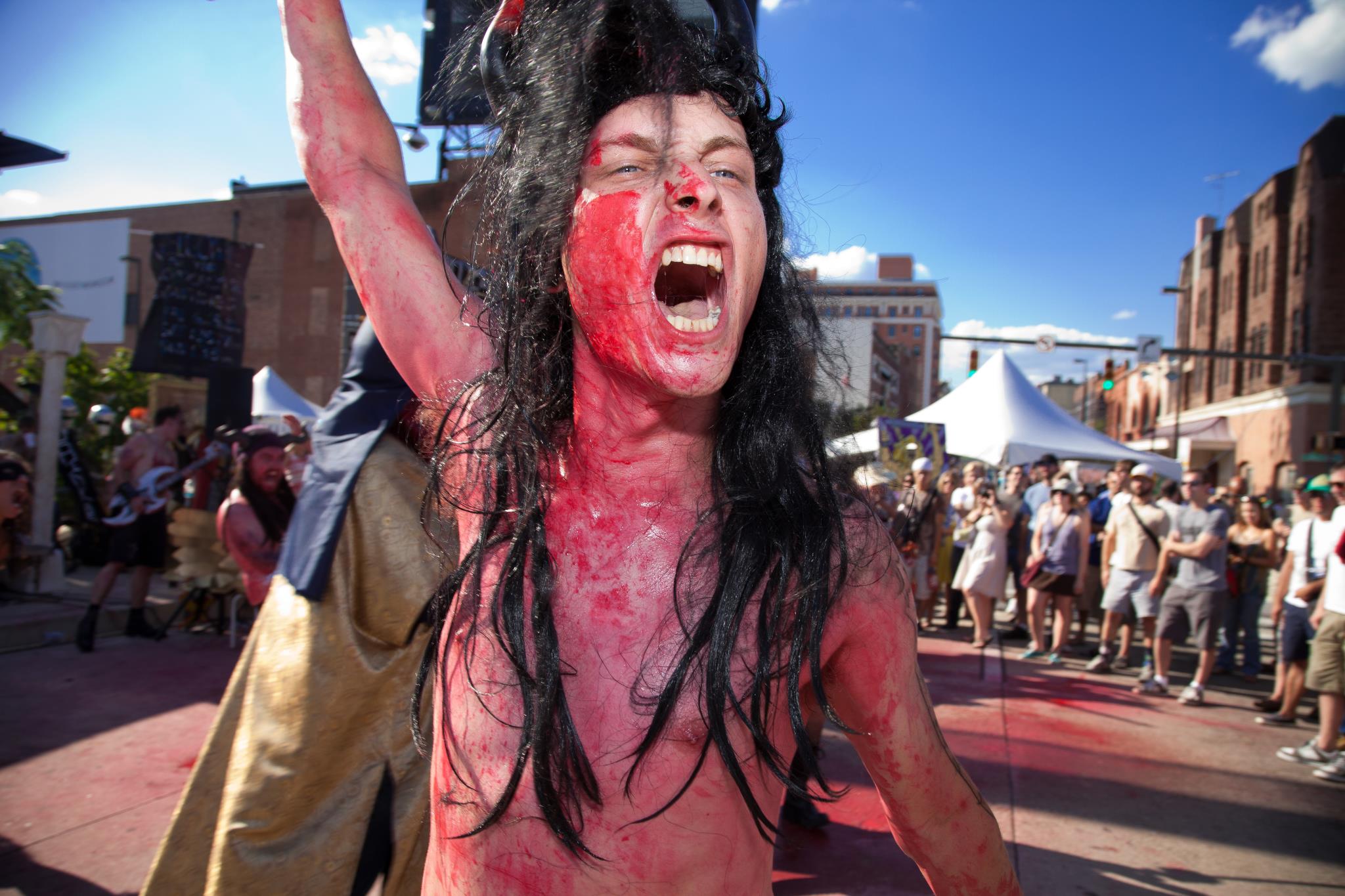 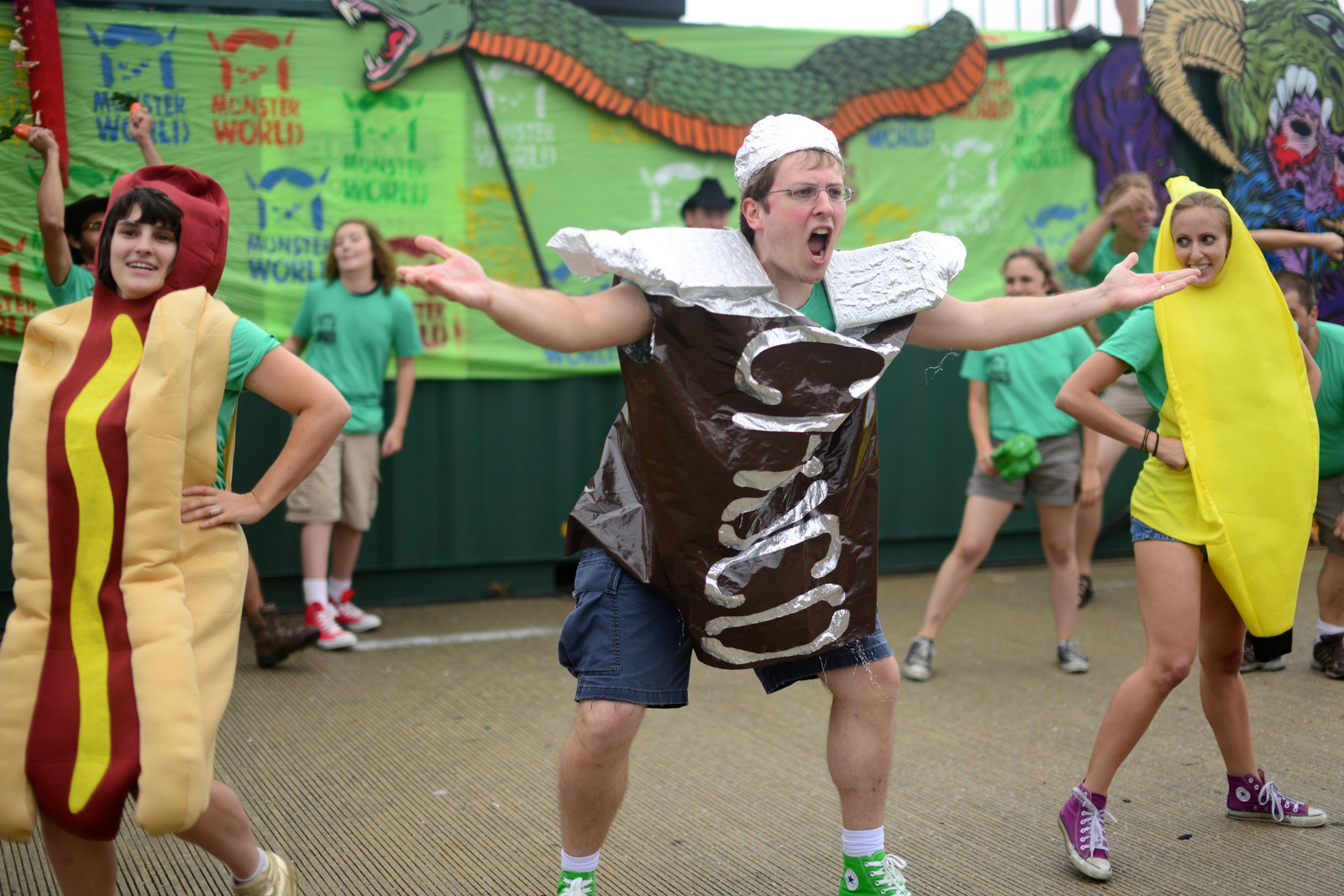 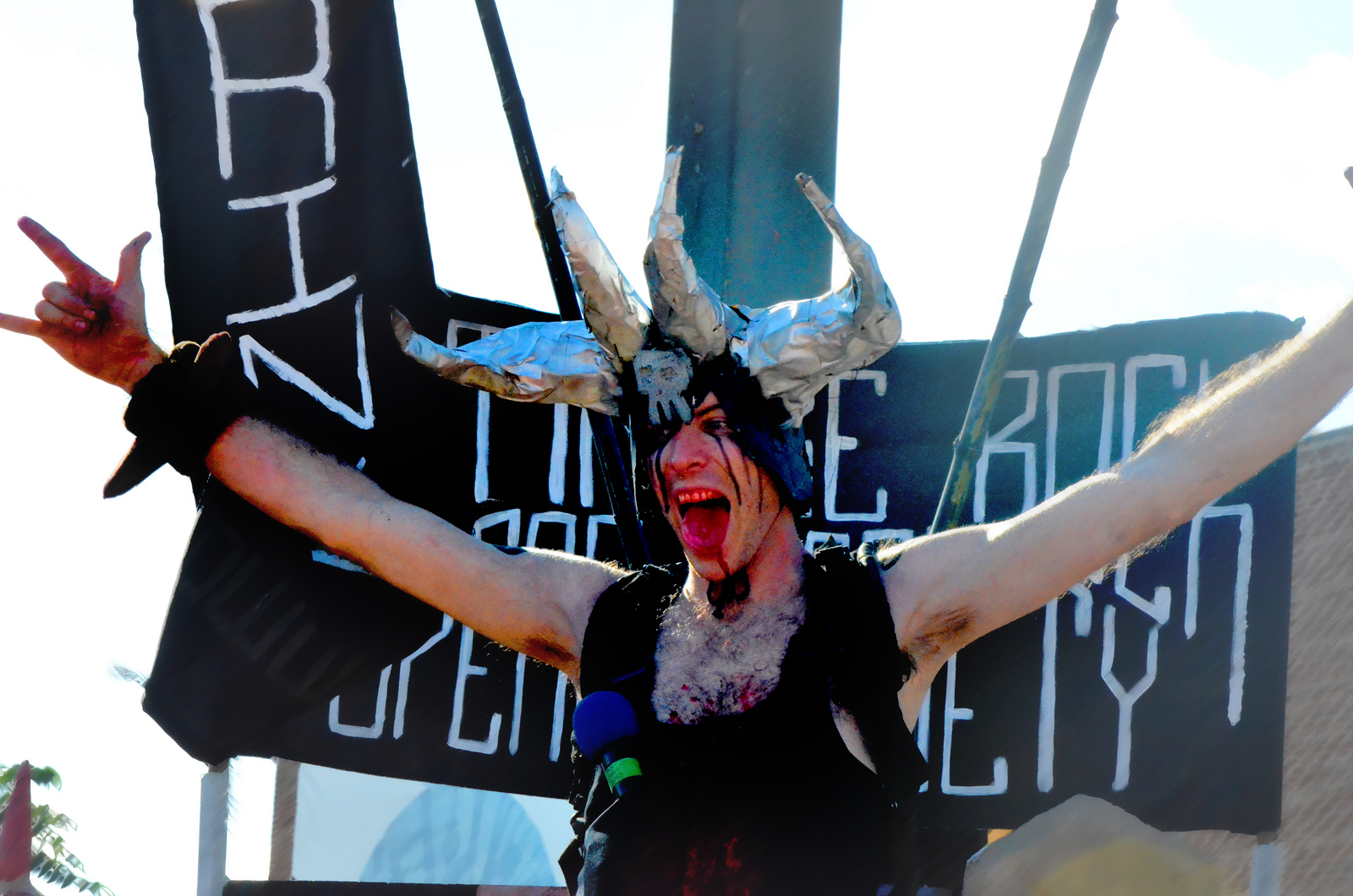 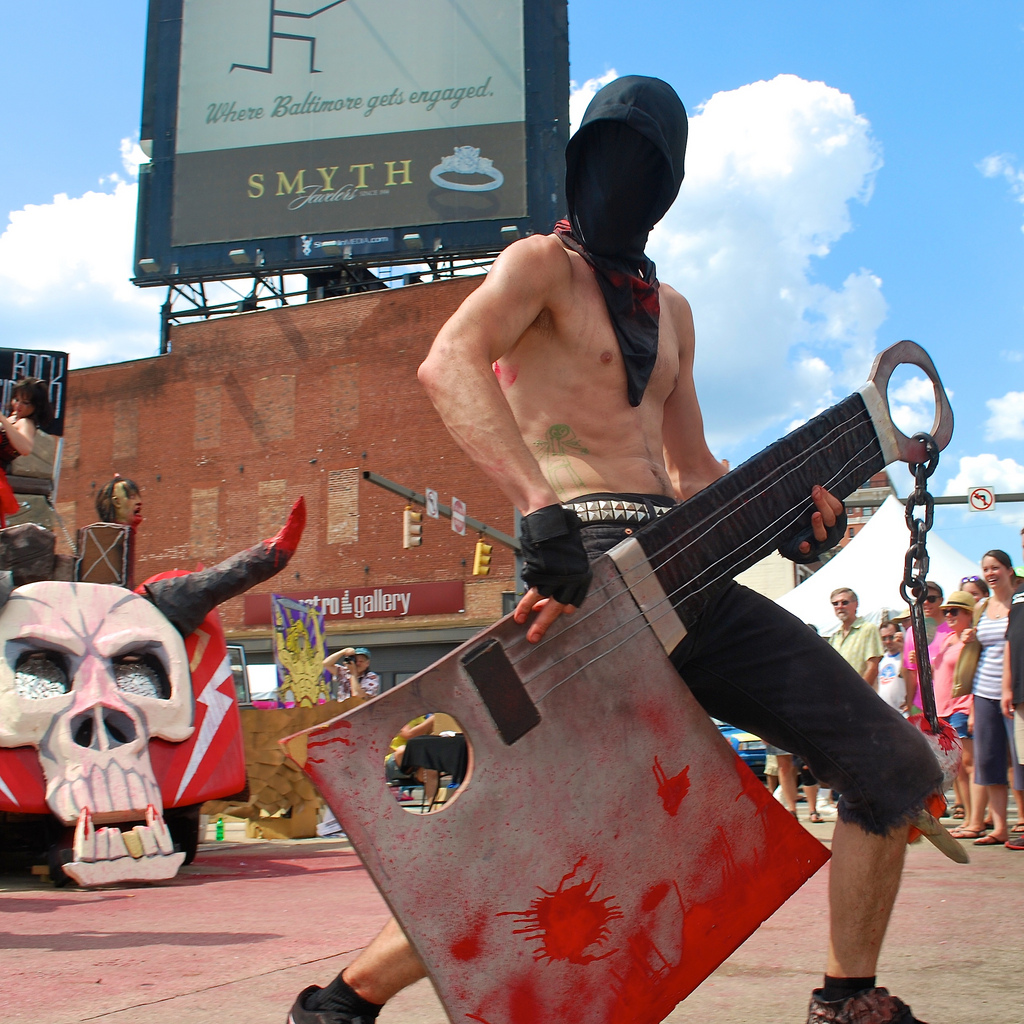 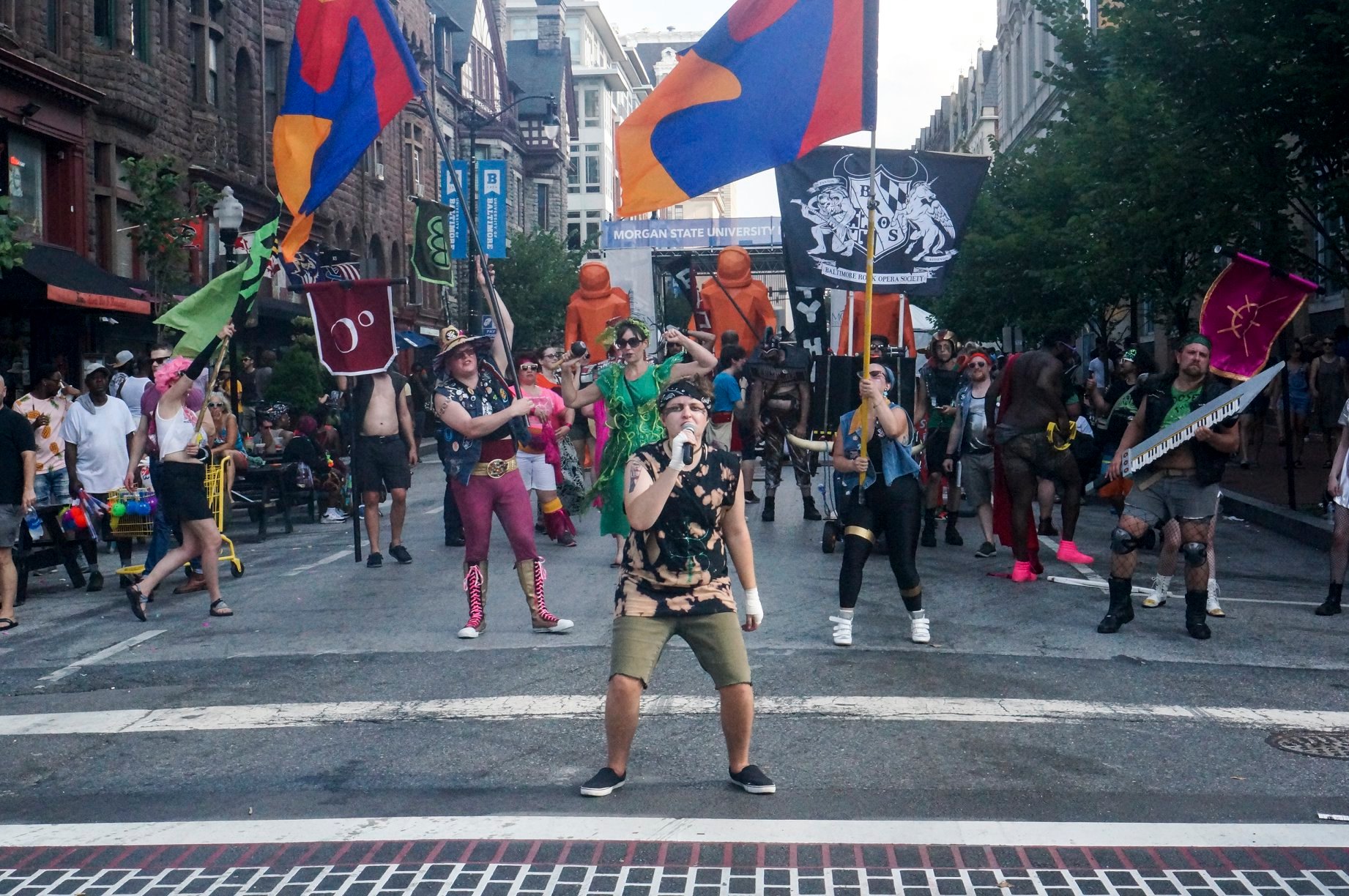 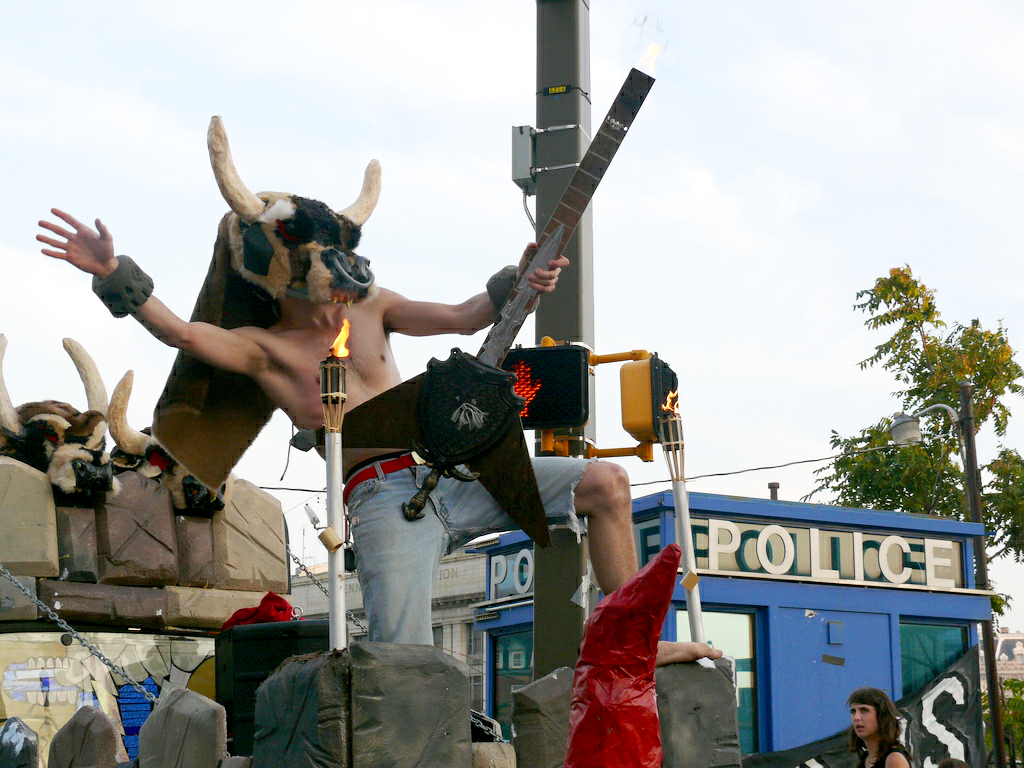