The Rock Opera 6-Pack is an exciting NEW format for BROS: a collection of six one-act rock operas, 25 minutes each.

BROS are breaking out of their typical format of one huge epic show to bring short-form rock musical spectacles to wider audiences. These smooth, crisp, refreshing rock operas are filled to the brim with deep, handcrafted flavor. The Rock Opera 6-Pack: “Oh boy, what a show!”

A-WEEKEND:
Determination of Azimuth – The story of Katherine Johnson, an unsung true hero of the Space Age. Katherine was a human computer who rose above barriers of race and gender and became one of the most trusted mathematicians of the  Apollo program.

Revival – A faith healer at a tent revival encounters a demon that has possessed a young child. An intense examination of faith, showmanship and gospel music.

Sidelines – Sidelines is everything you love about SPORTS crammed into twenty minutes: glorious victories, crushing defeats, last-minute-plays, training montages, and foot-stomping anthemic glam rock. Set to a score so epic it will make “Bohemian Rhapsody” sound like that song about rowing boats, this show is guaranteed to make you leap to your feet and exclaim: "There's nothing in the rule book that says a puppet can't play!"


B-WEEKEND:
The Battle of Blue Apple Crossing – A retelling of the legend of Robert Johnson at the crossroads. A talented blues musician is the victim of a lynching and his soul becomes the subject of a battle of wits and strength between the Christian devil and the African trickster god Legba. From Delta blues to raging metal to field spirituals this show will be an emotional storm and a showcase for powerful soloists.

The Legend of Jessie Jean – A dark Western folk tale. Outlaws swap campfire stories of a ruthless bounty hunter hell-bent on bringing criminals to justice. Told through an extraordinary hybrid of shadowplay and dance, with a Death-Country soundtrack. What do wicked men fear?

RATS! – The truth behind Baltimore's spirit animal is finally revealed in this punk/garage-rock parody of a certain Broadway spectacle. Featuring larger than life creatures and costumes, RATS! tells the story of a motley crew of hard-rocking rodents just trying to dance, party and fall in love – but a sinister exterminator has other plans. Can they overthrow this urban villain and take Baltimore back for the little guy? 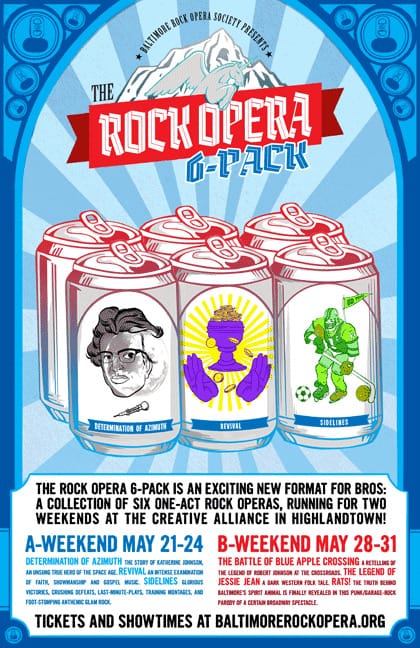 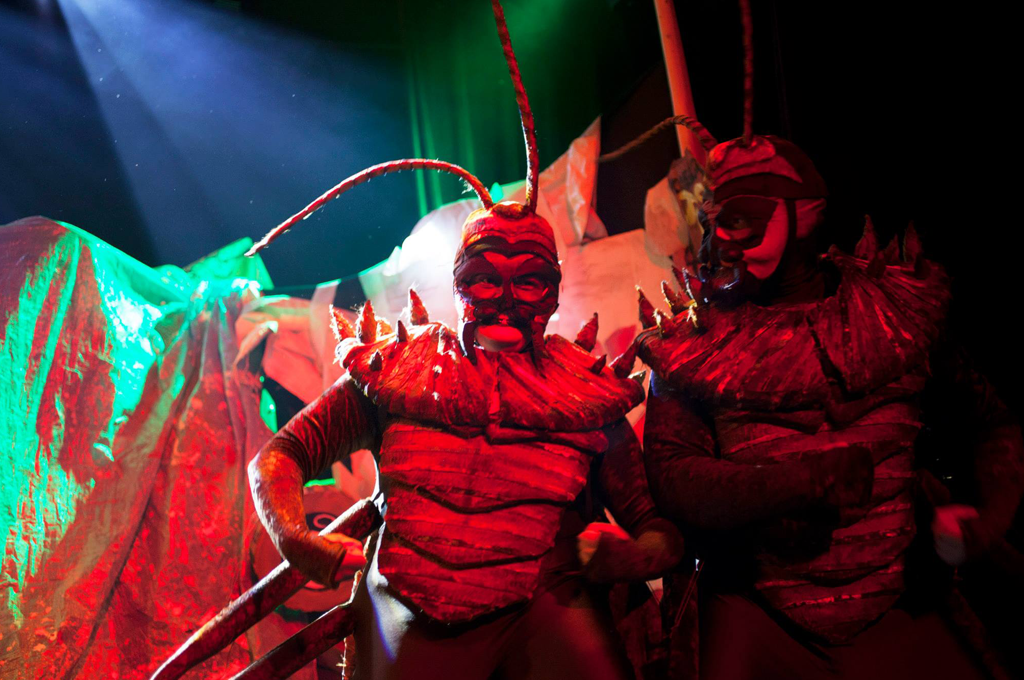 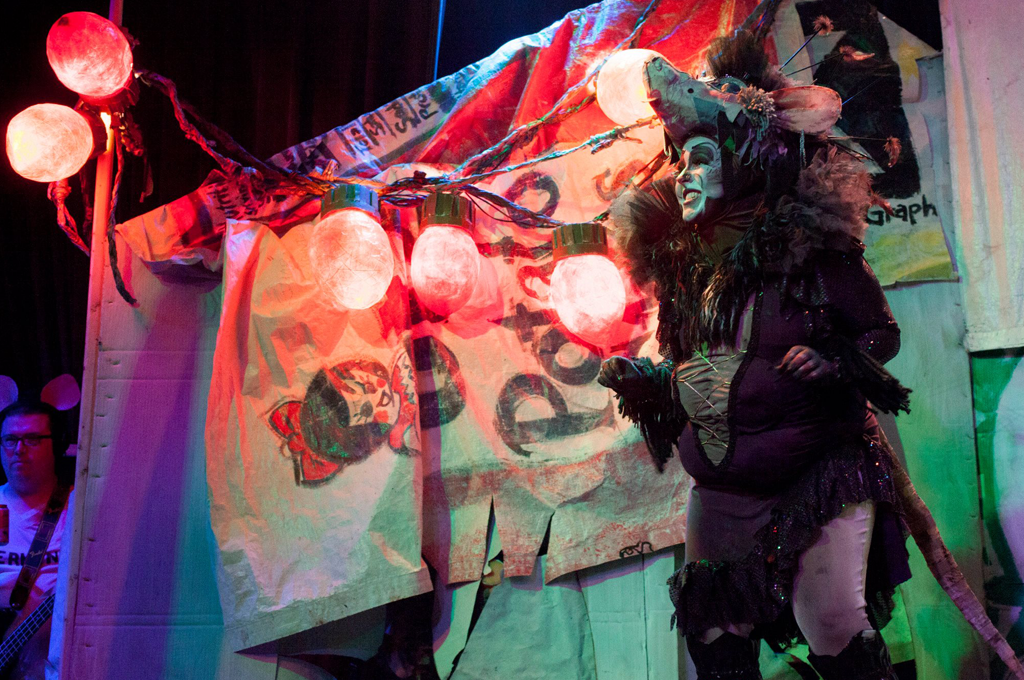 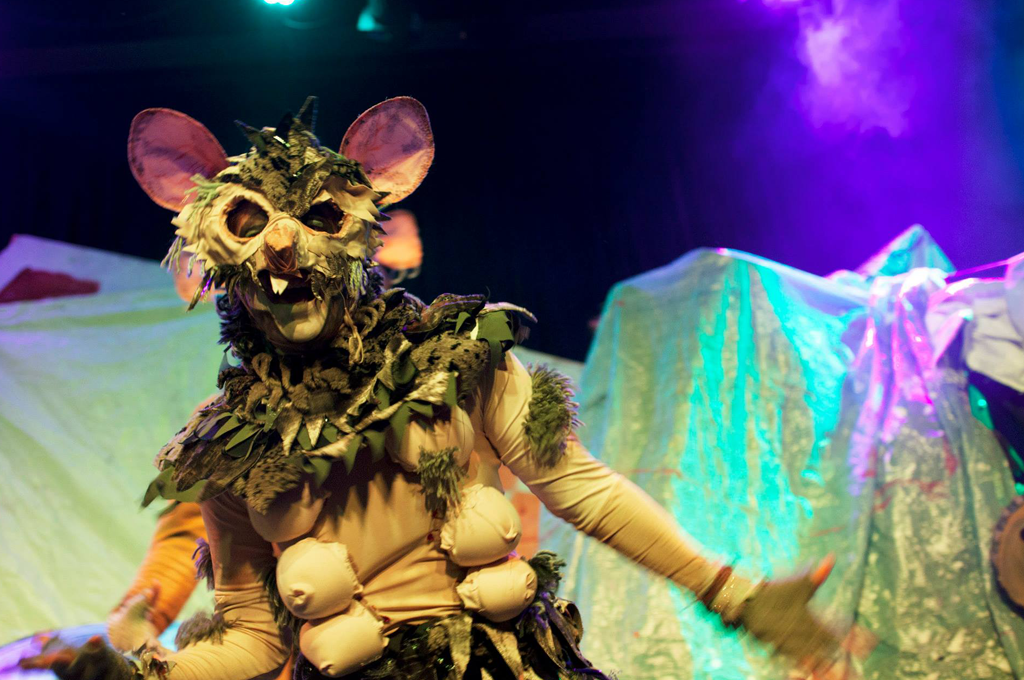 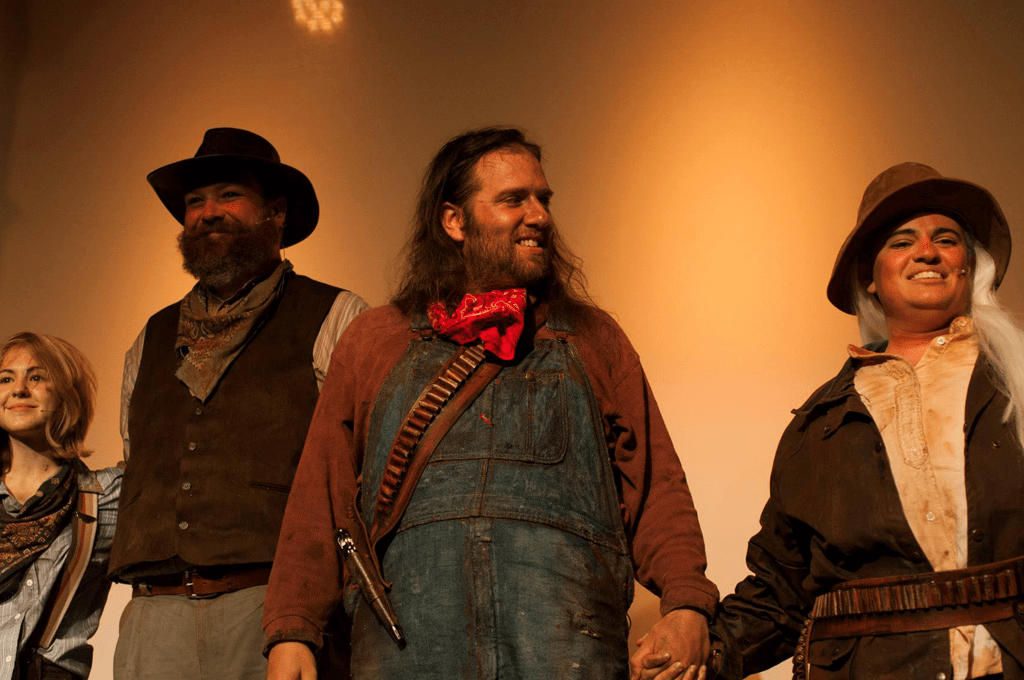 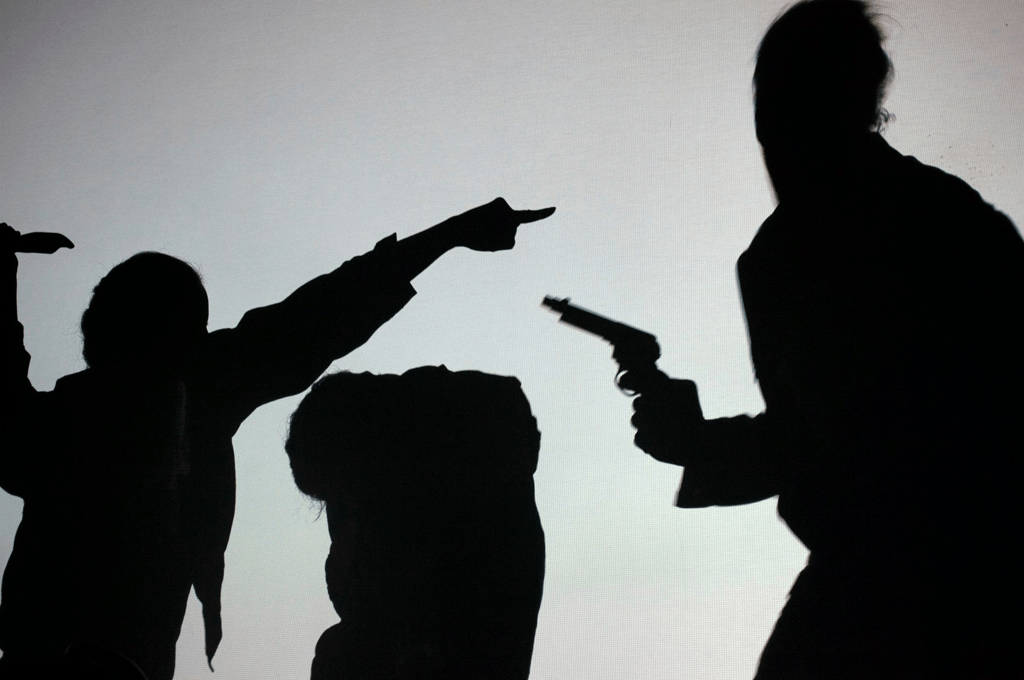 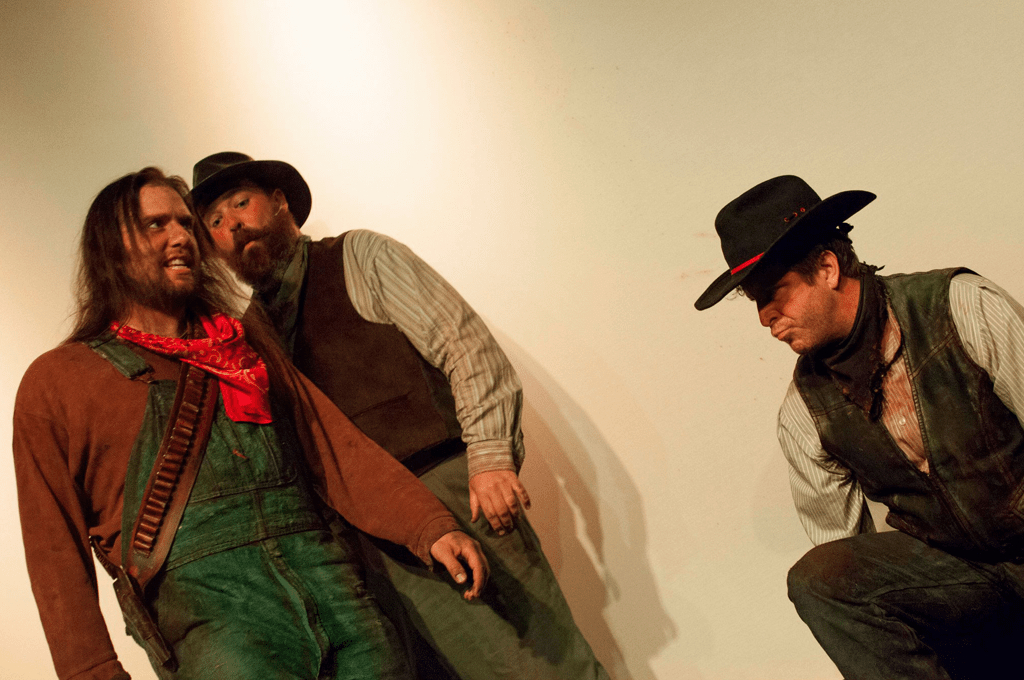 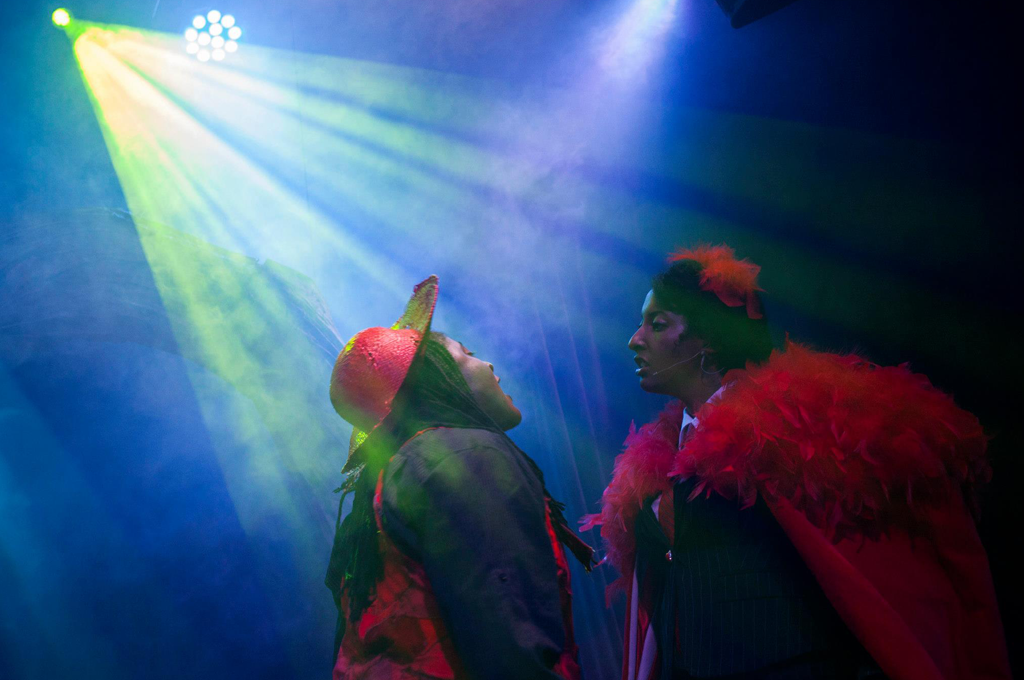 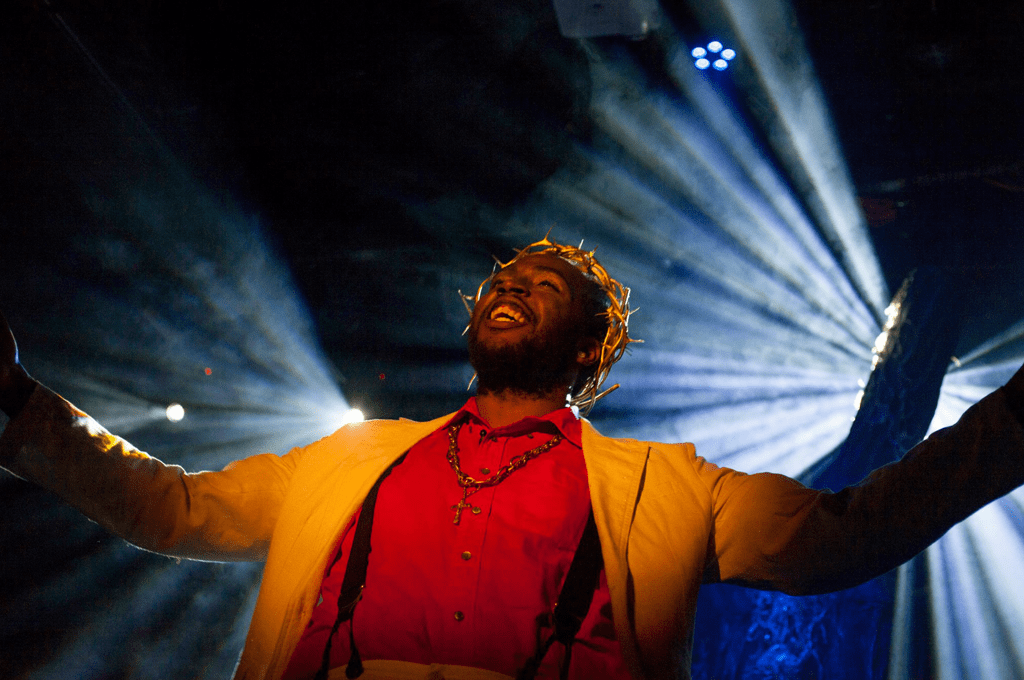 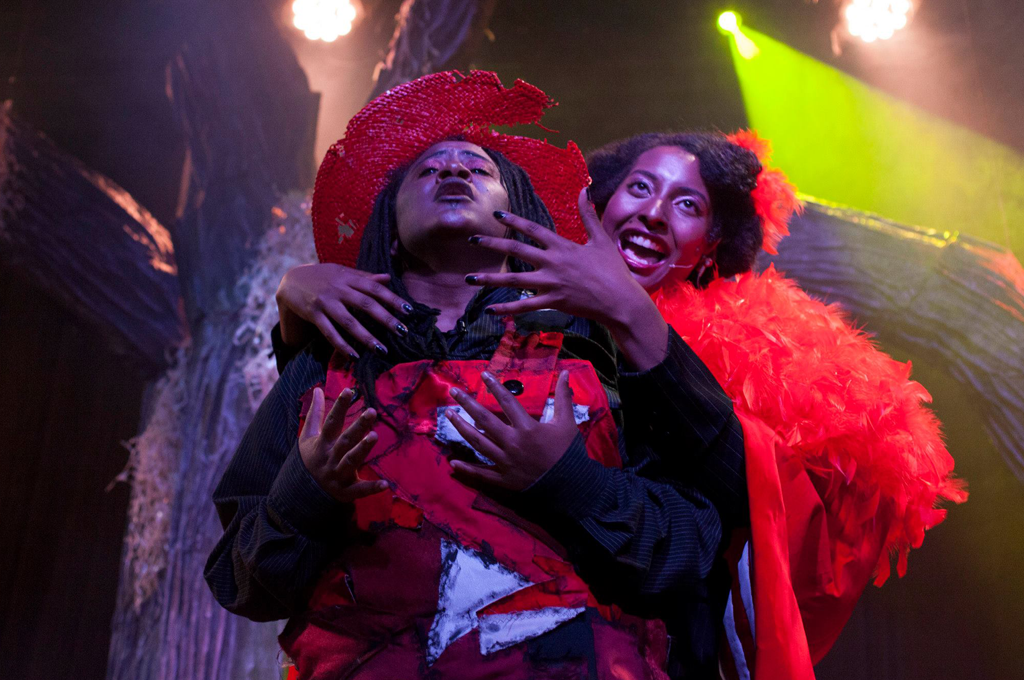 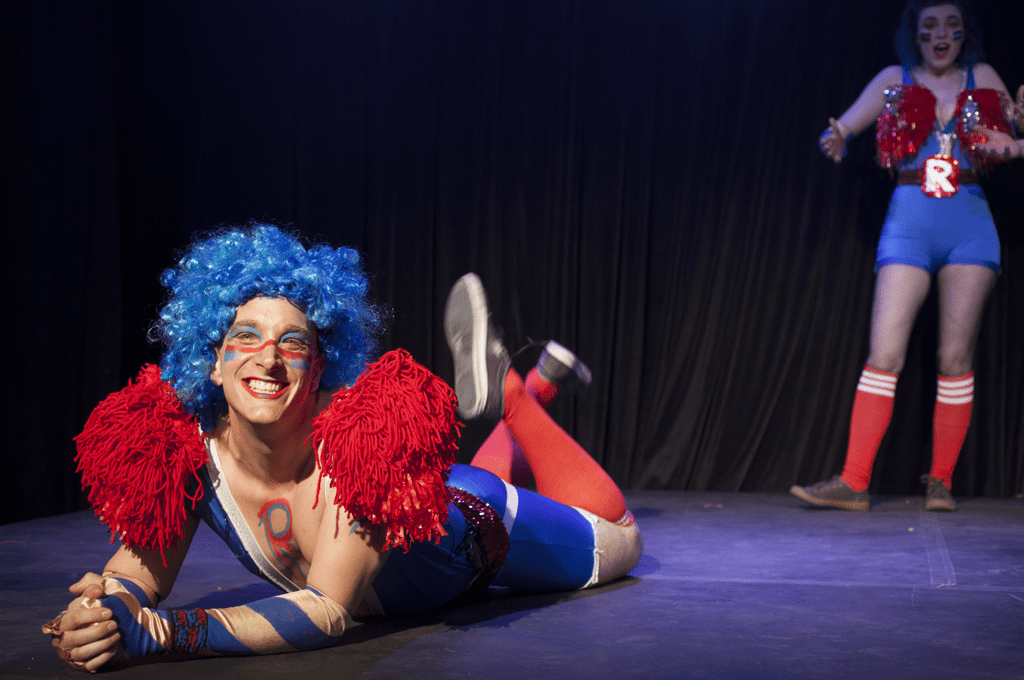 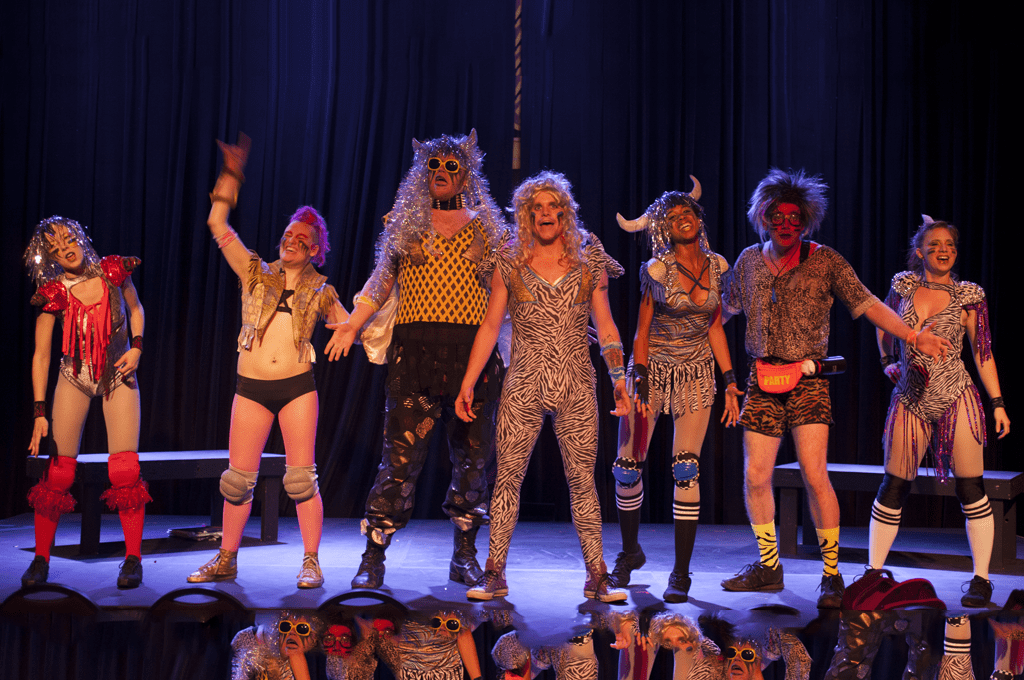 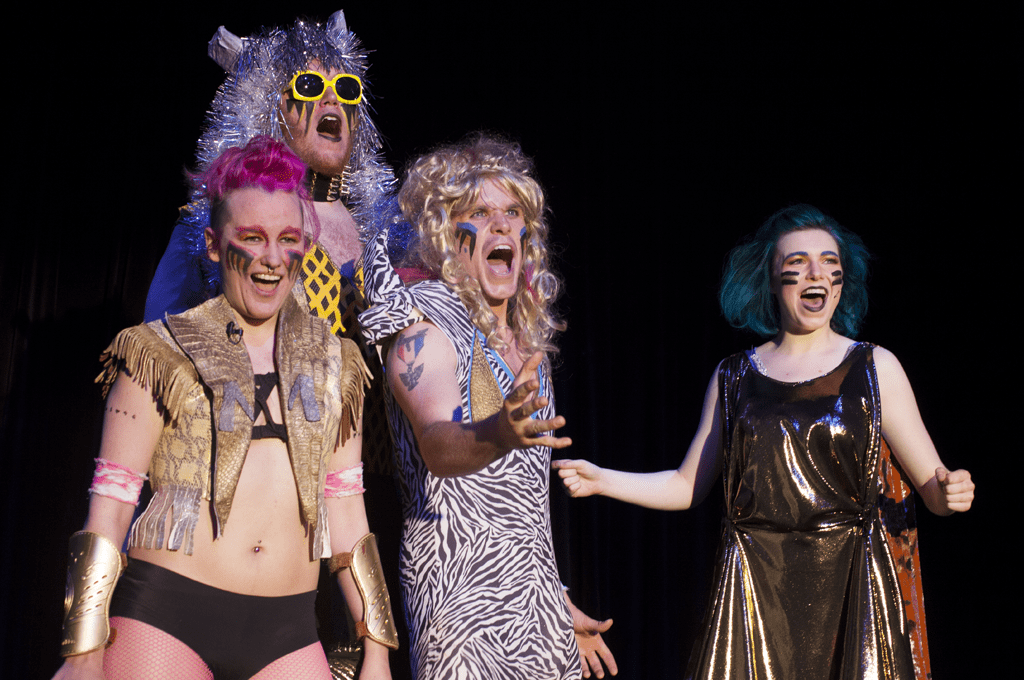 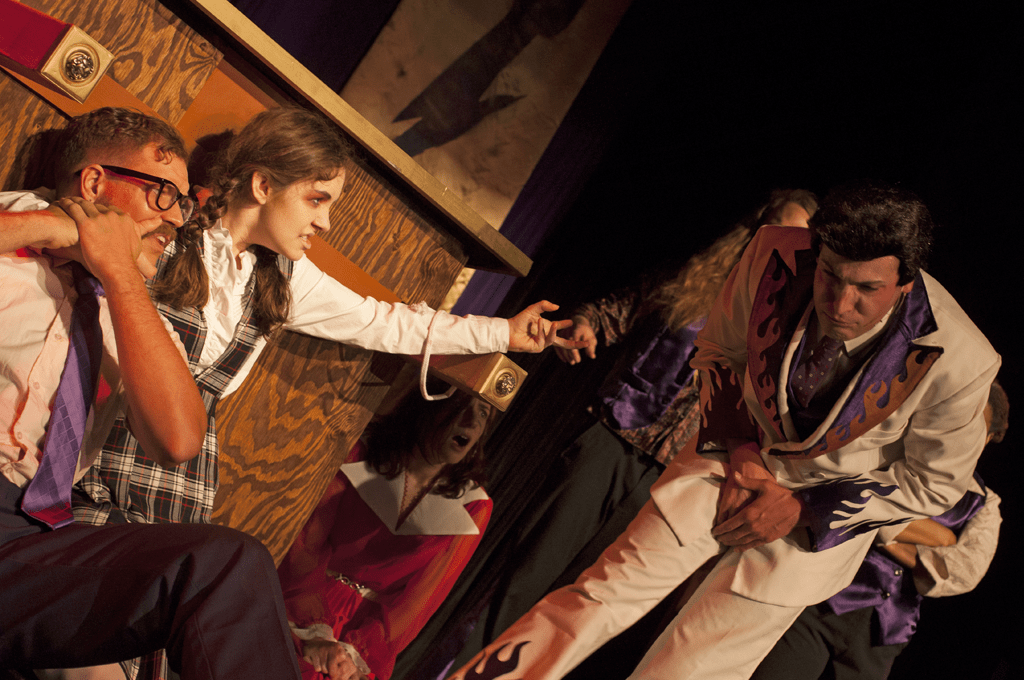 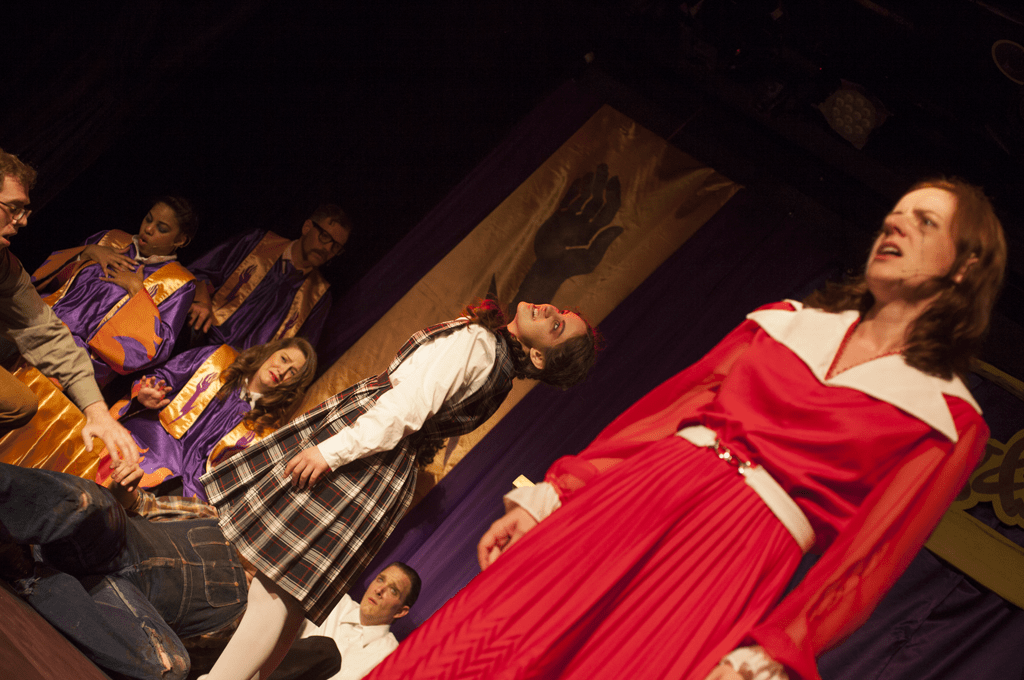 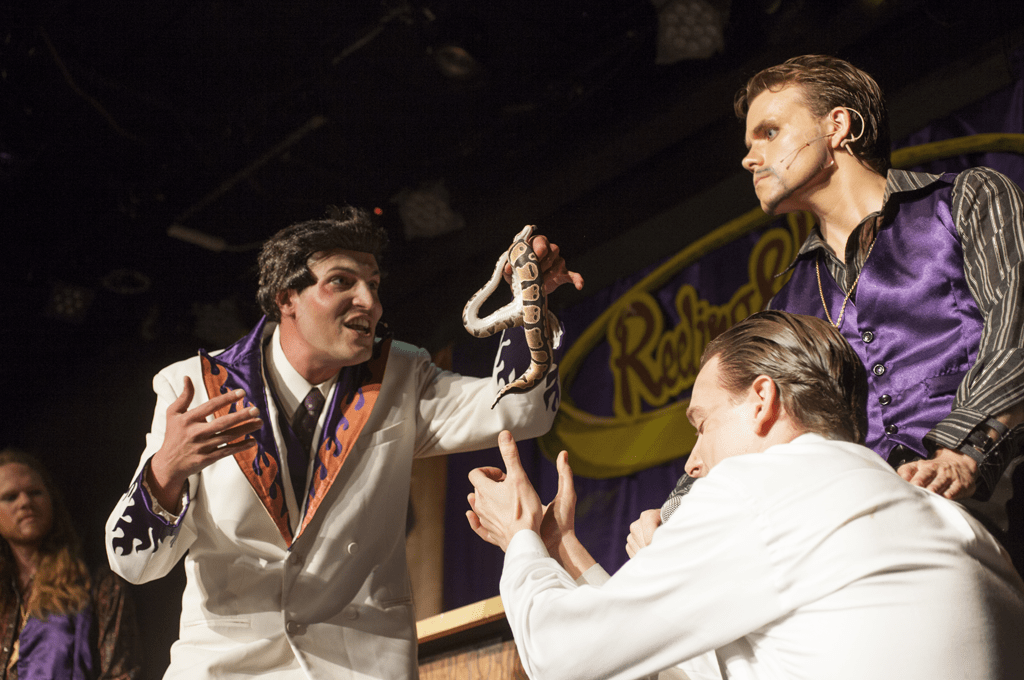 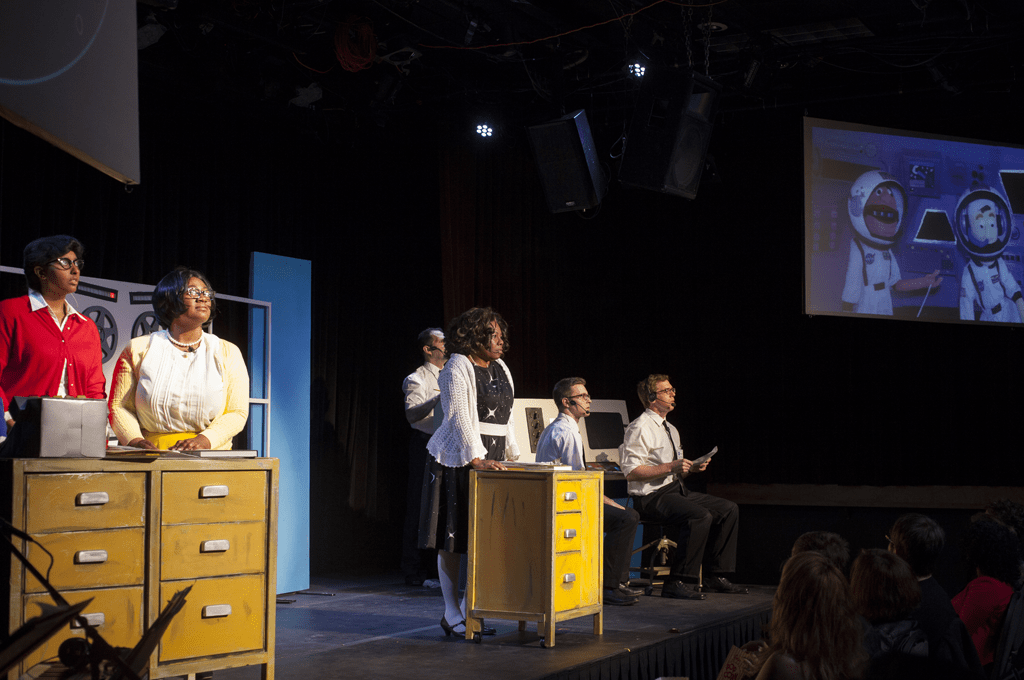 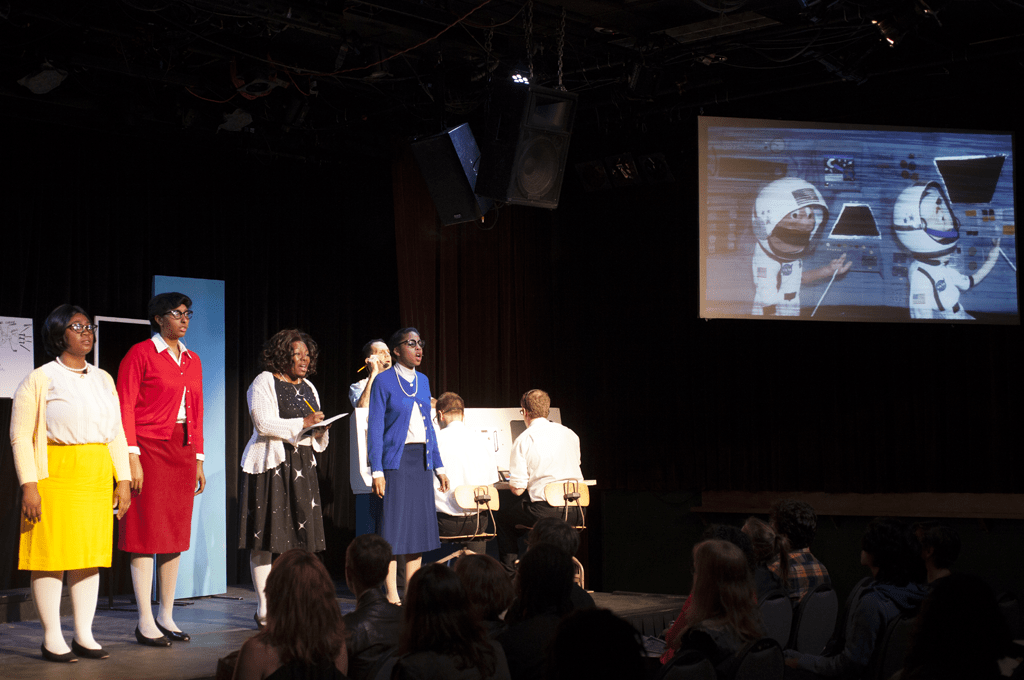 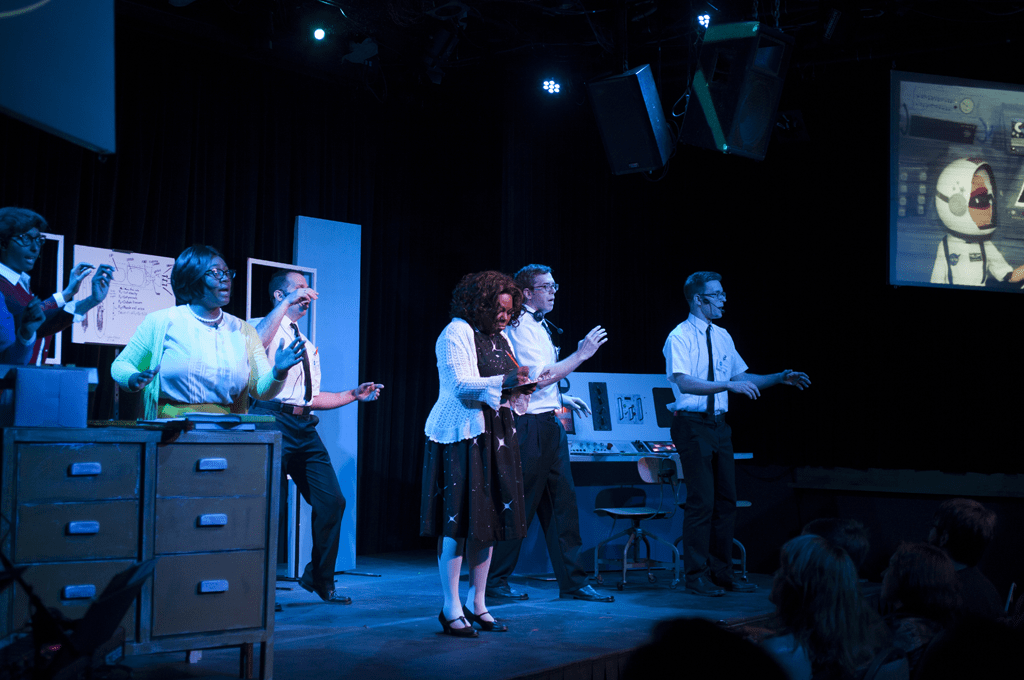