The Electric Pharaoh is a rock musical set in a place which was once ancient Egypt, but is now a futuristic city where electricity is currency and a powerful pharaoh keeps the people divided. A strange boy from the lower crust of society uncovers the secrets of the past with his friends and sets off a revolution to the tune of garage rock mixed with larger-than-life electronic rock.

The Electric Pharaoh is the 6th original production written and produced by the Baltimore Rock Opera Society. This large-scale, science-fiction audio-visual epic will feature a large ensemble, a hybrid rock and electronic live band, extensive multimedia design and a cast of billions. The show will open in the fall of 2014 in Baltimore for two weekends of performance before going to a single weekend of shows in both Philly and DC. 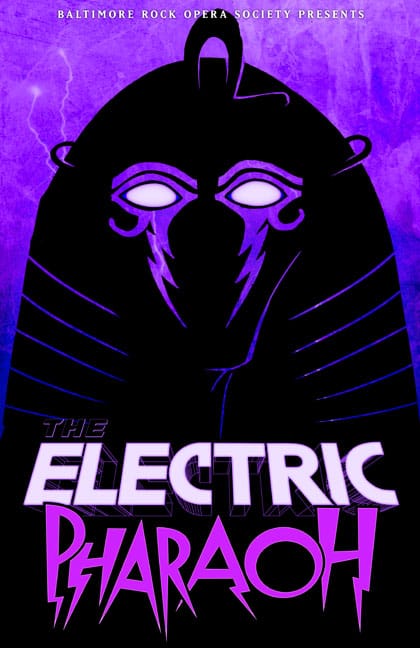 The whole nearly two and a half hour production feels like it’s aiming for the Alejandro Jodorosky levels of batshittery.

"The Electric Pharaoh Brings BROS Back to the Future"

"Living in a Dystopian Future" 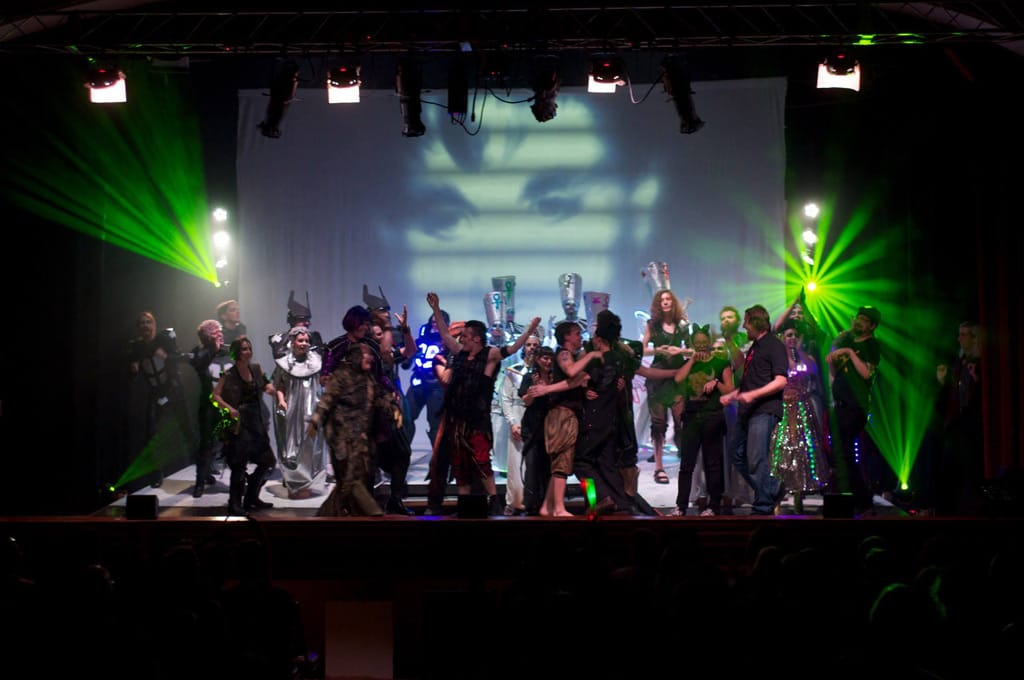 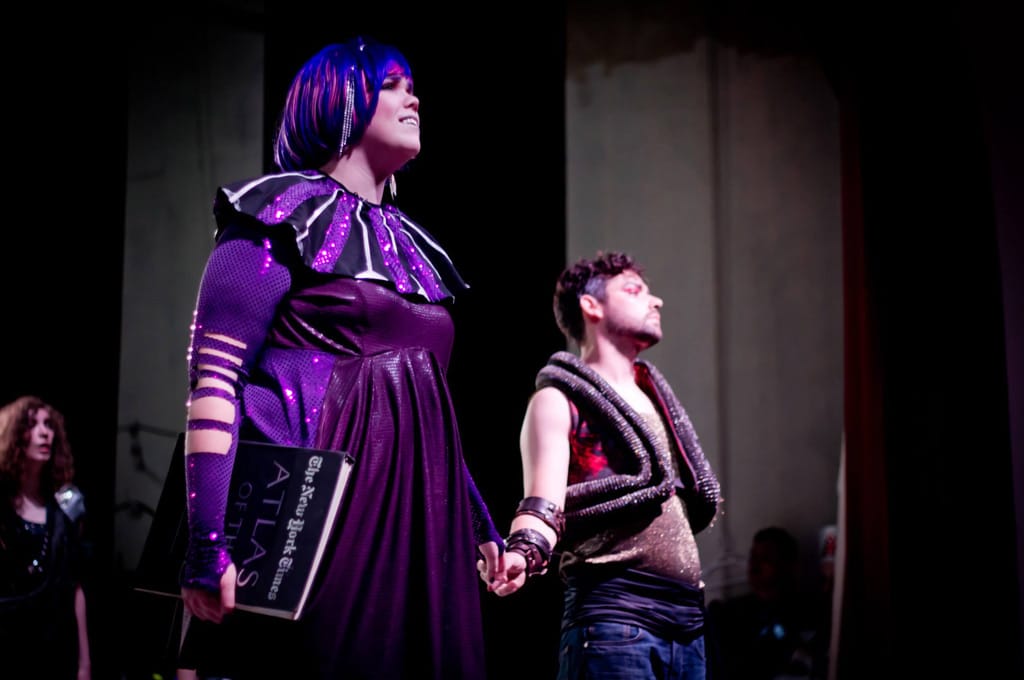 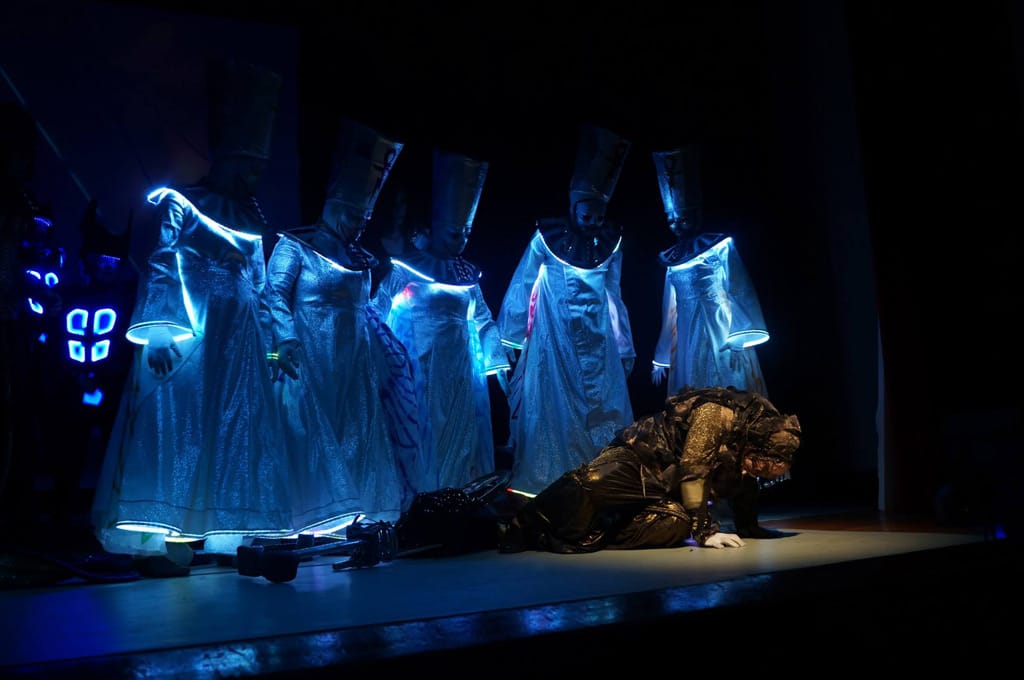 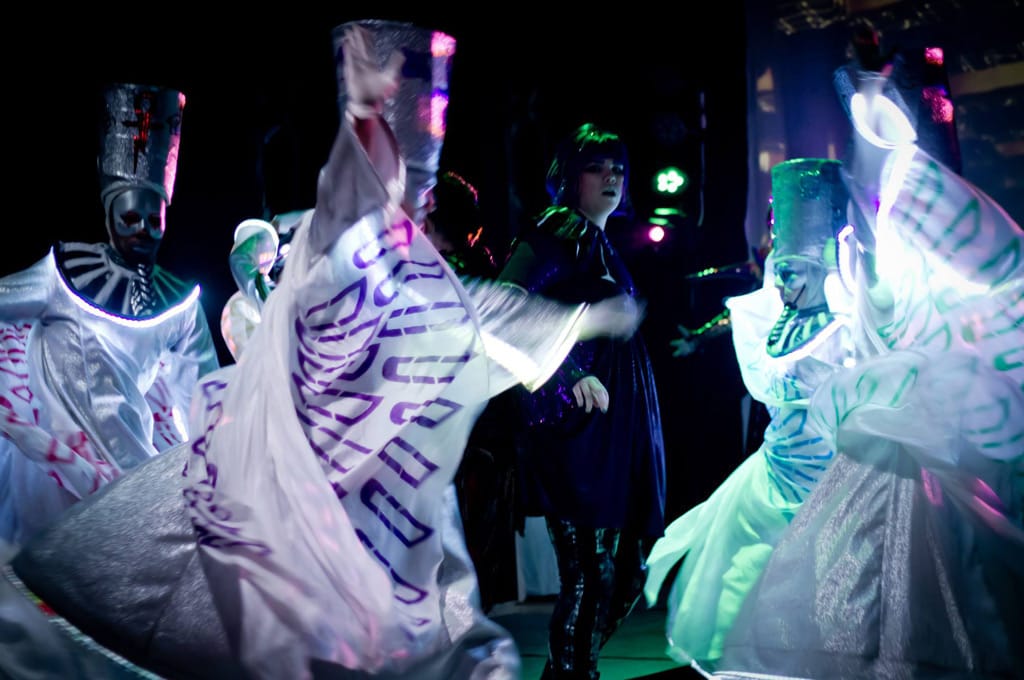 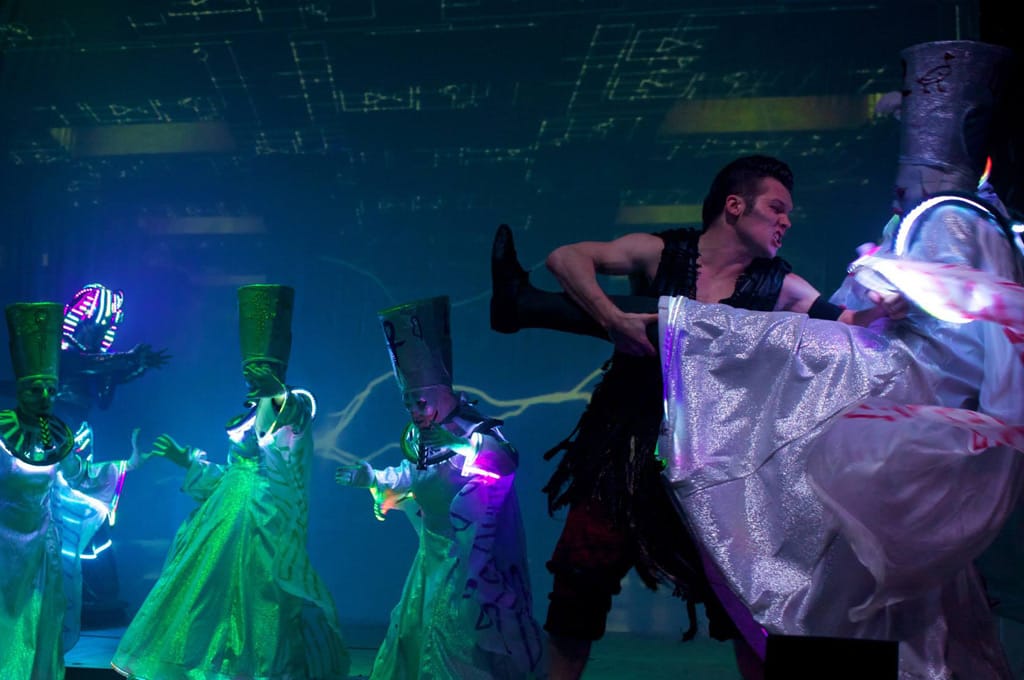 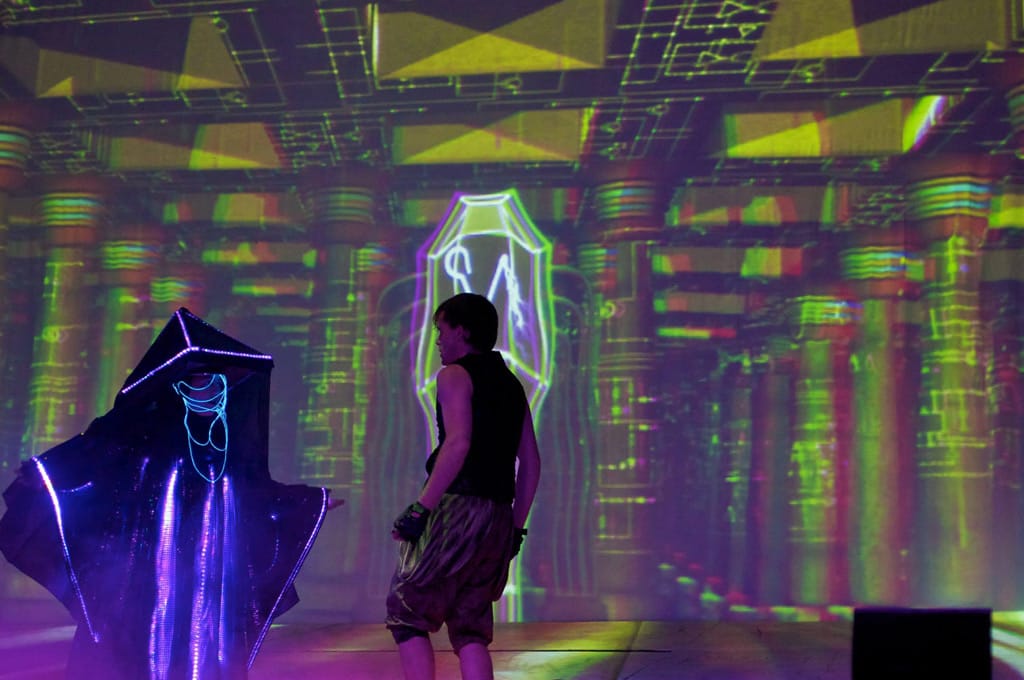 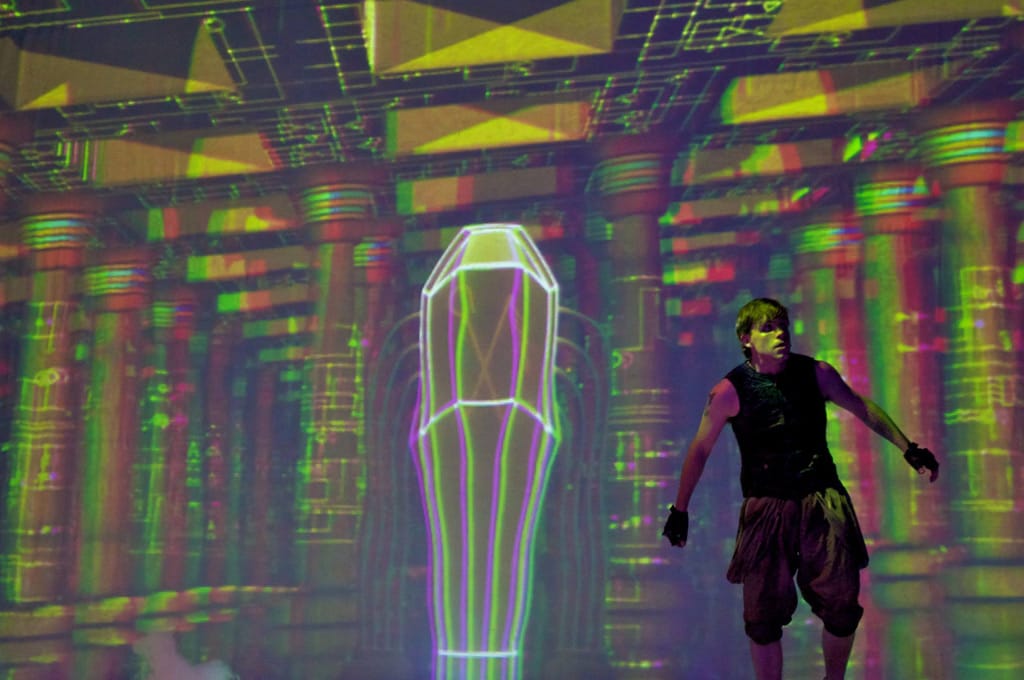 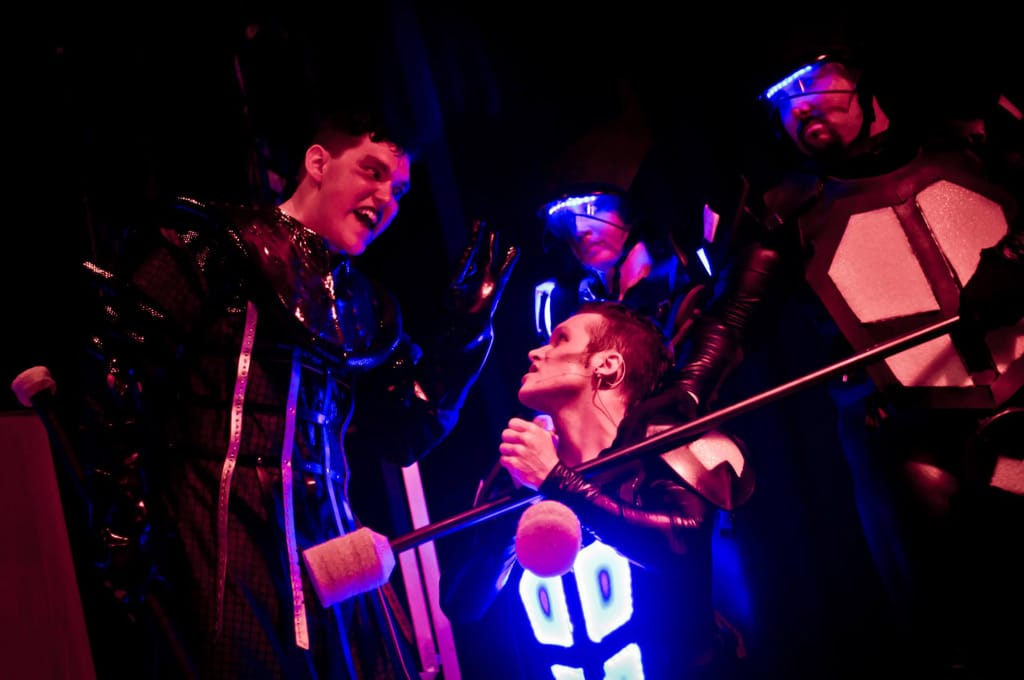 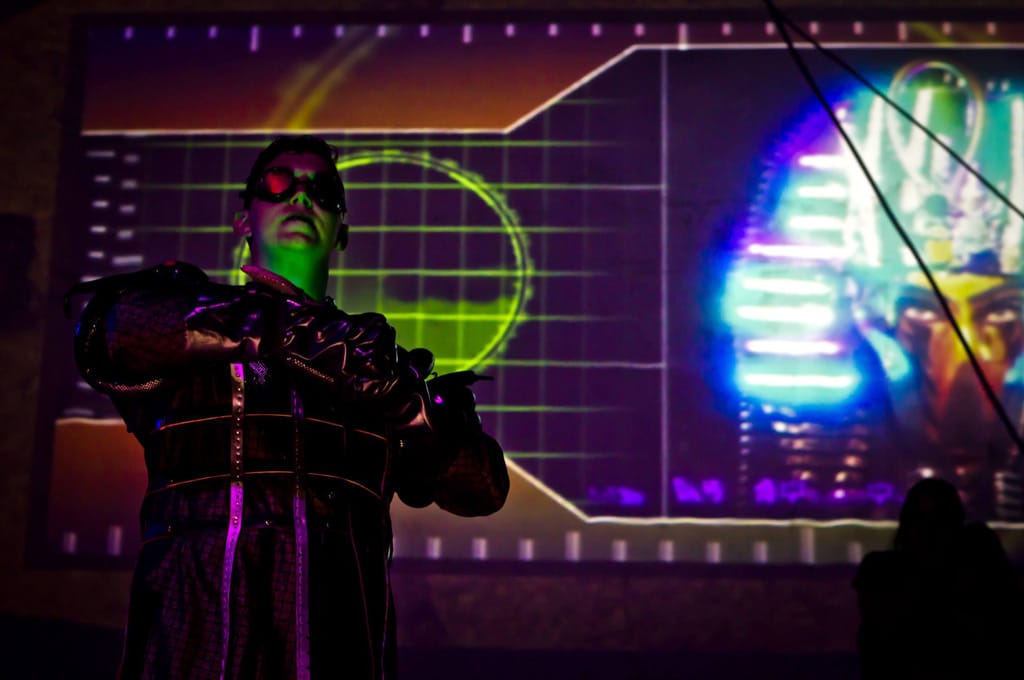 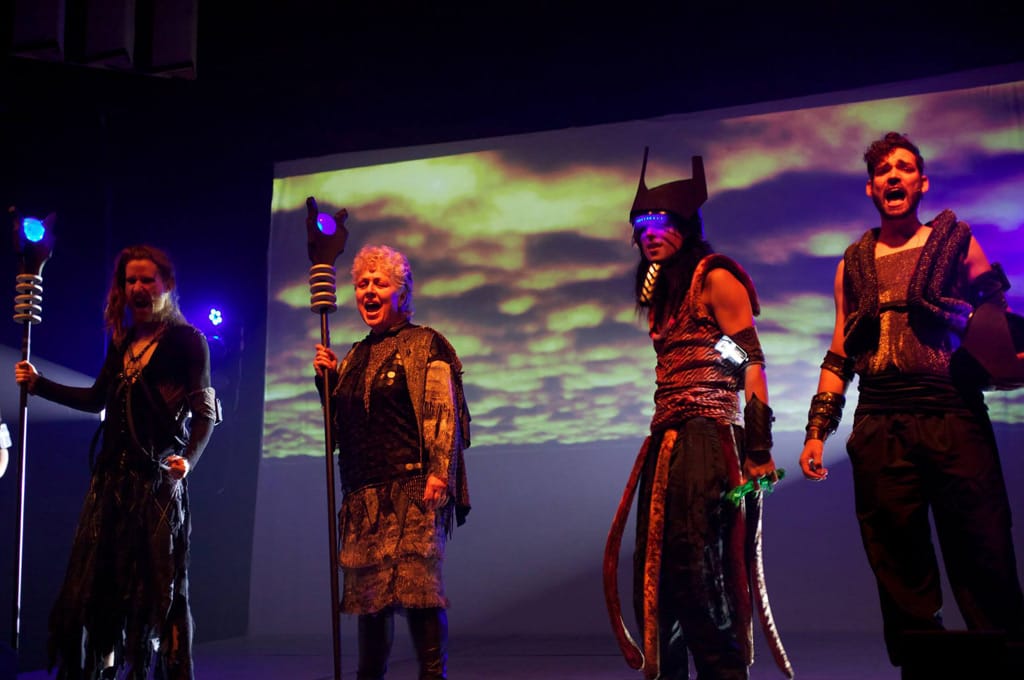 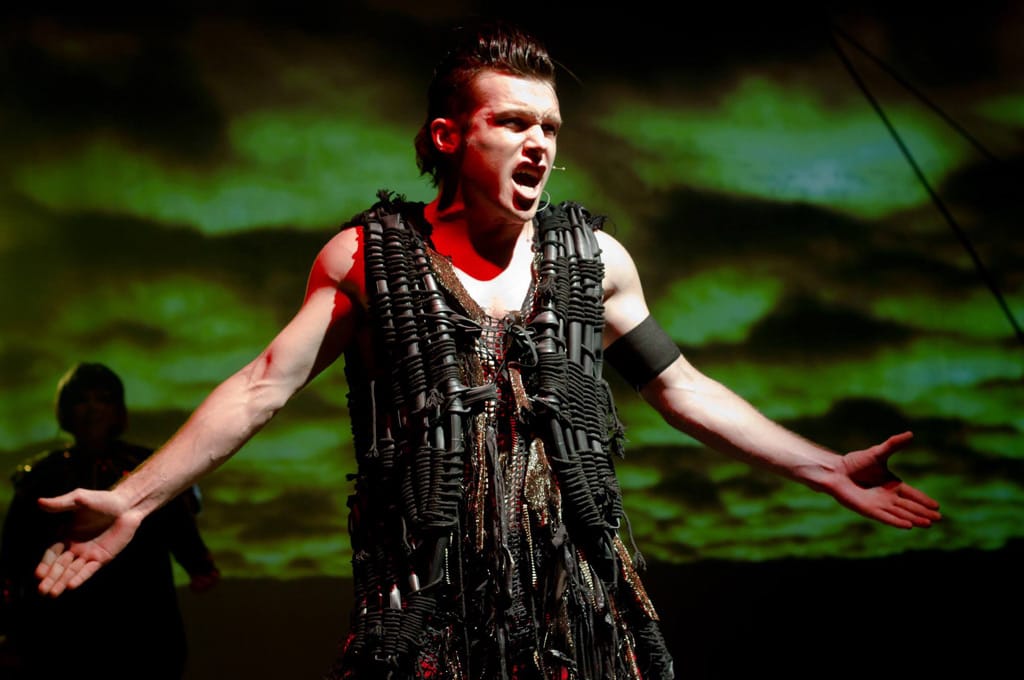 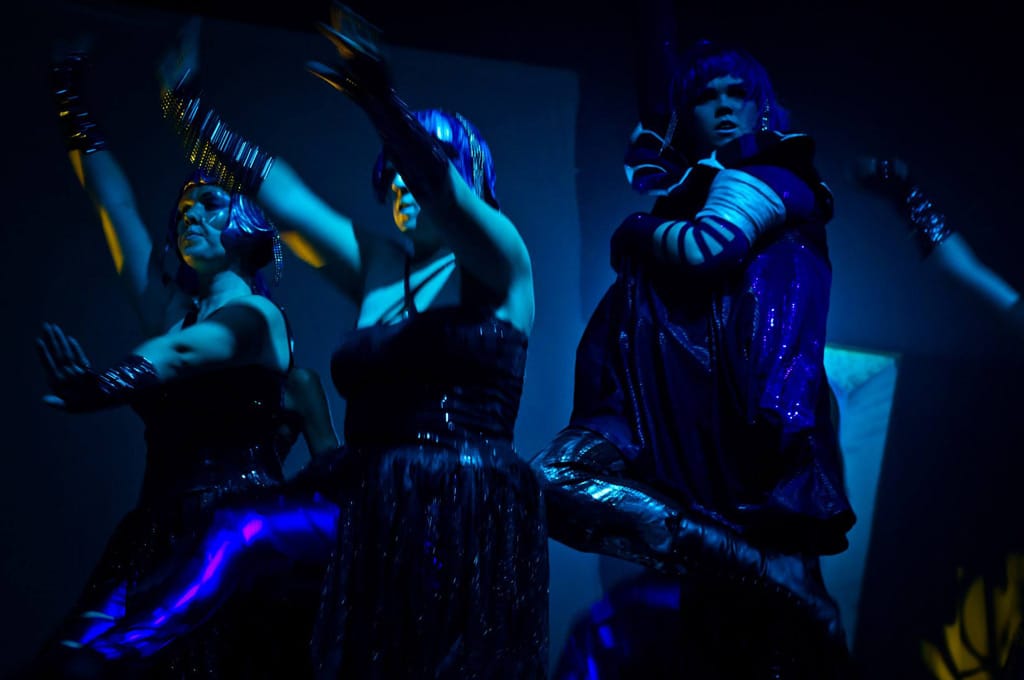 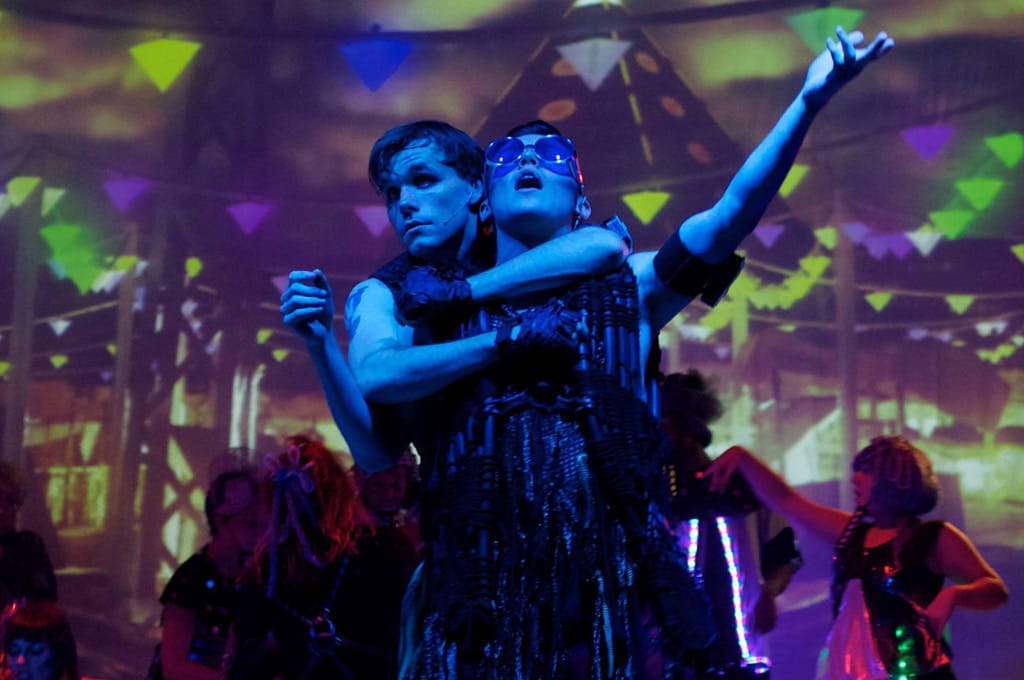 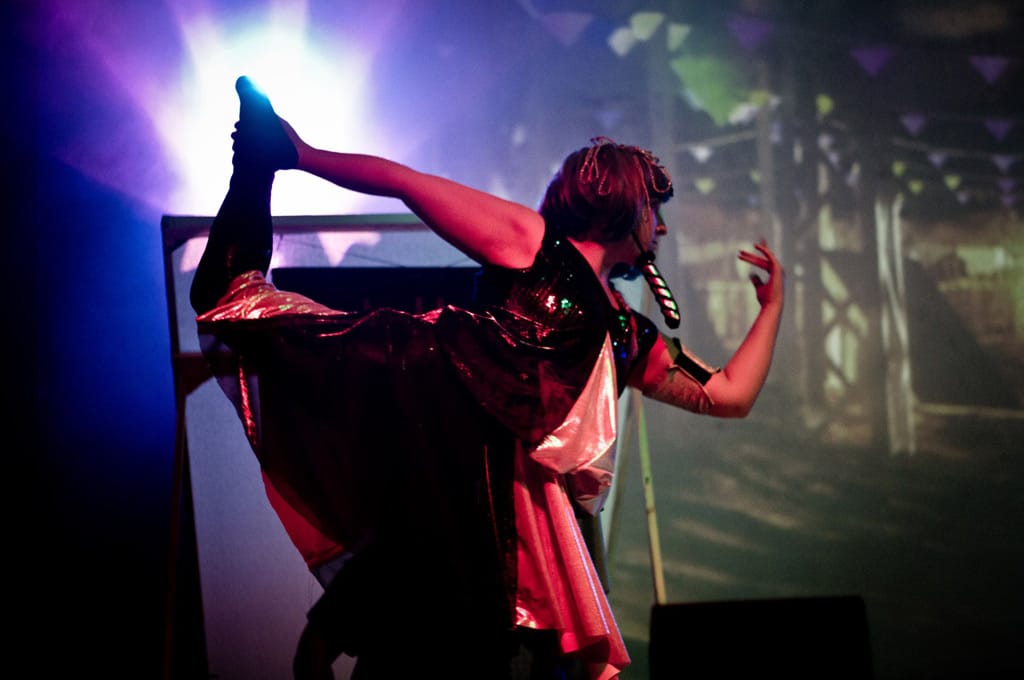 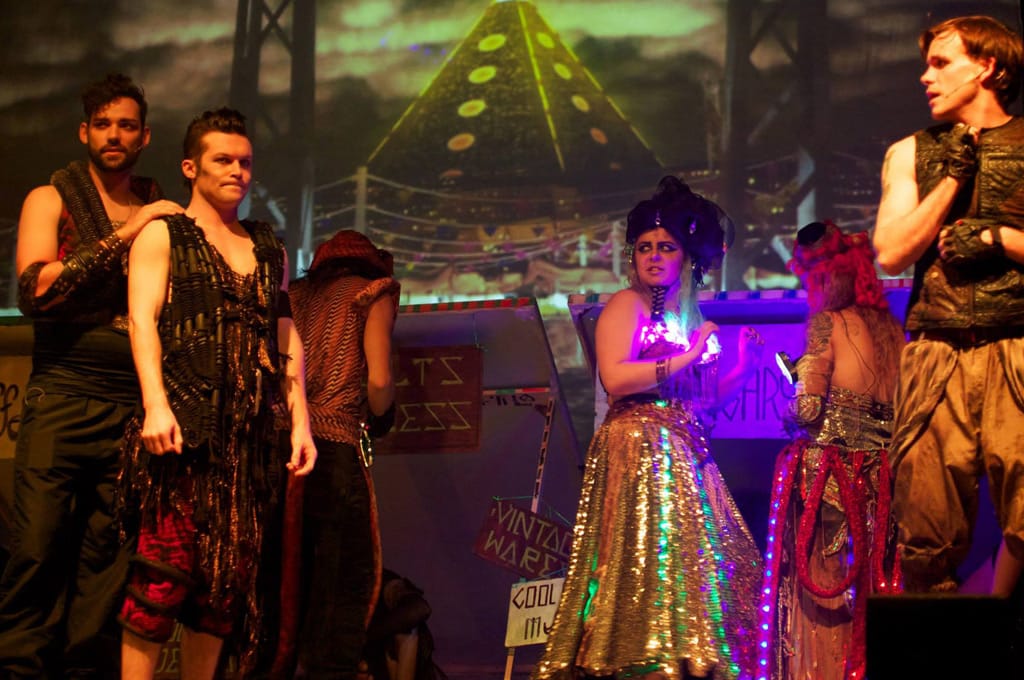 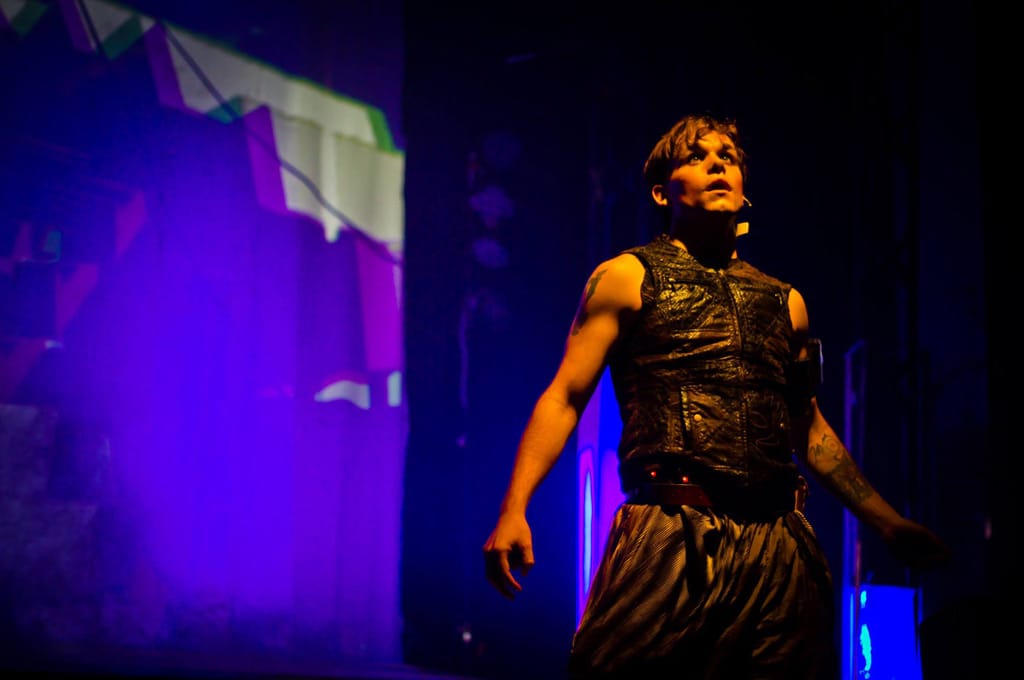 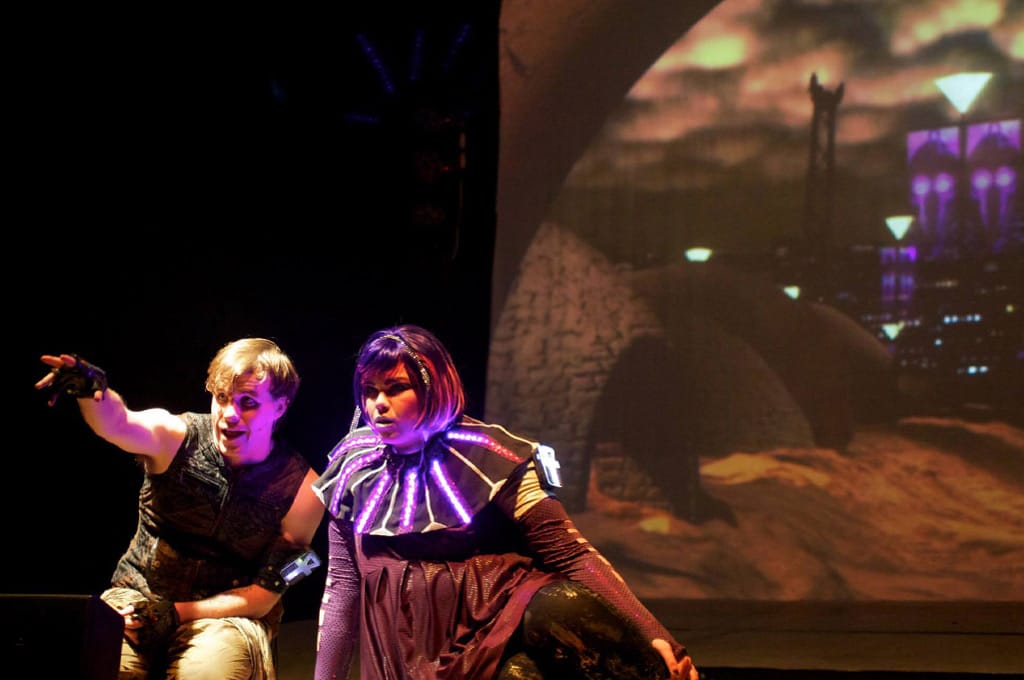 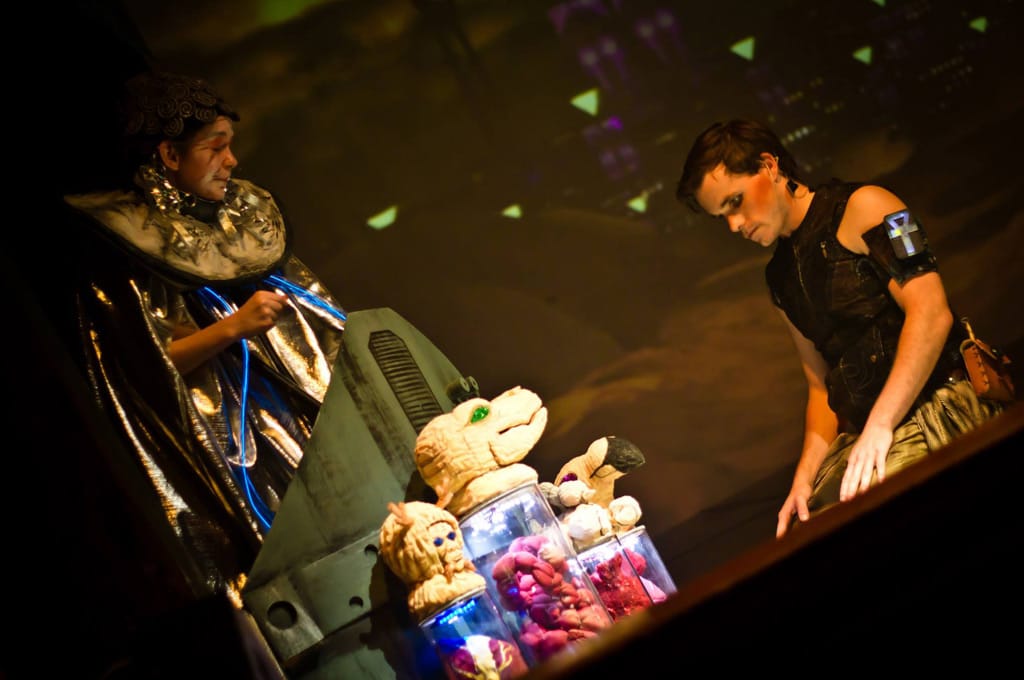 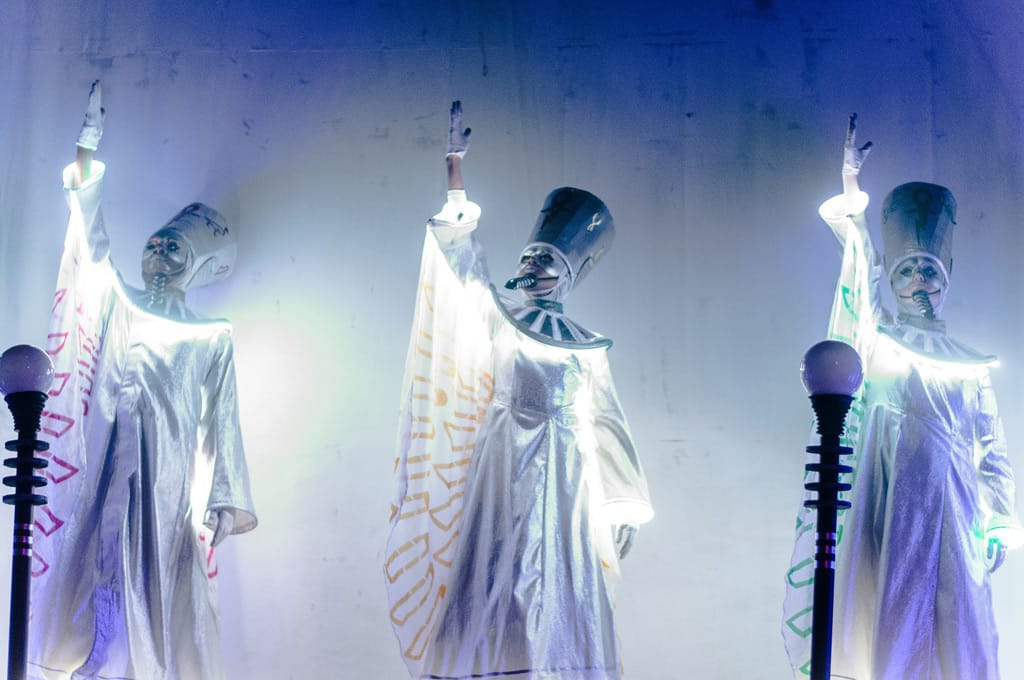 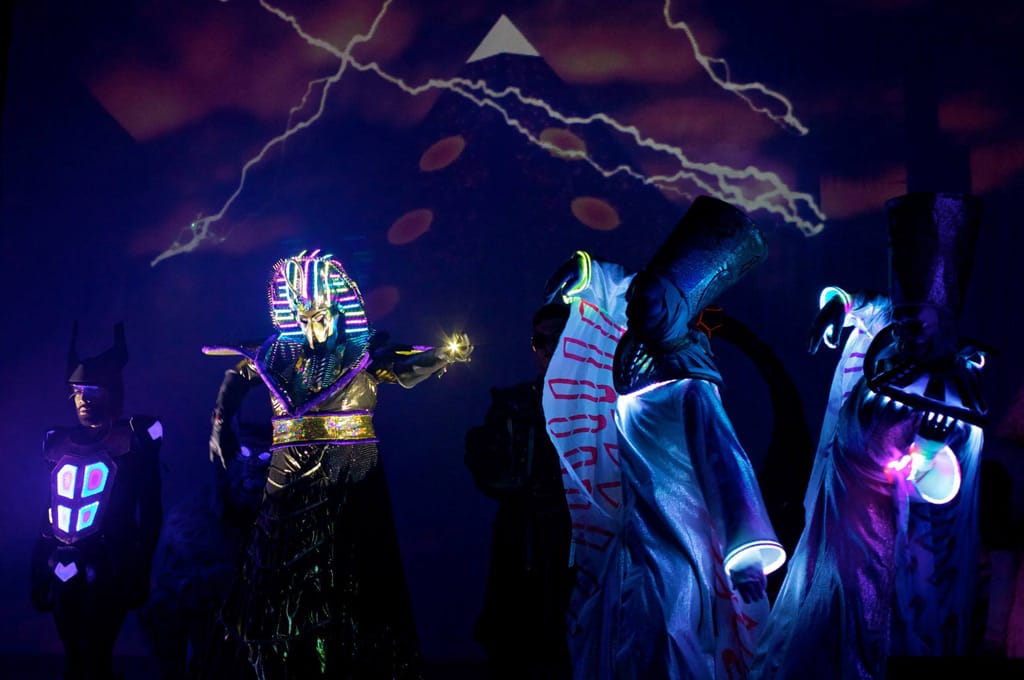 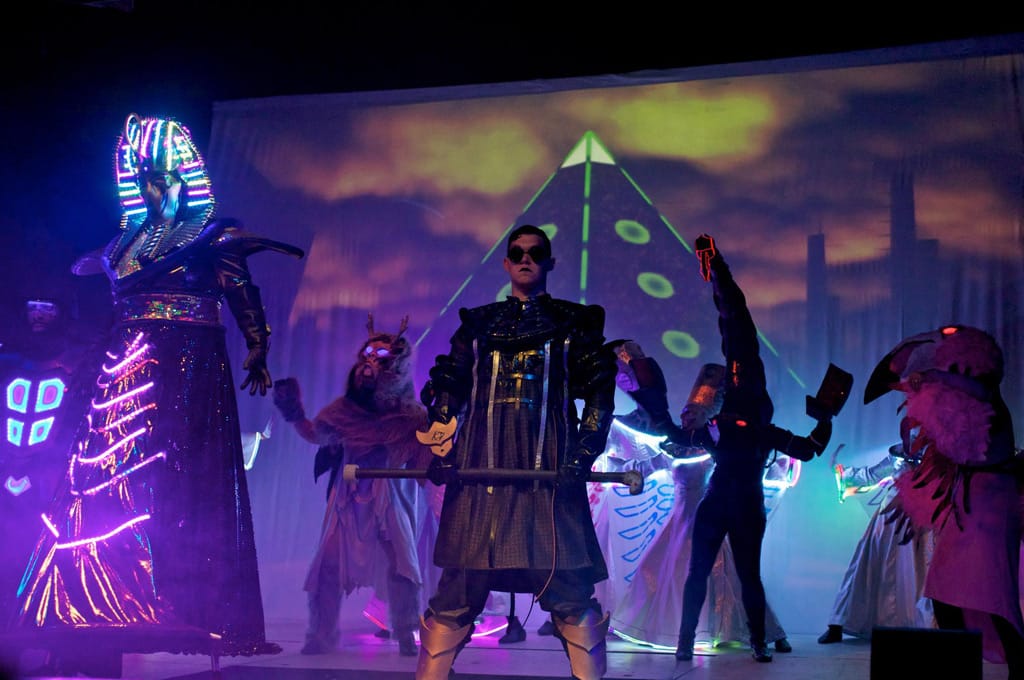 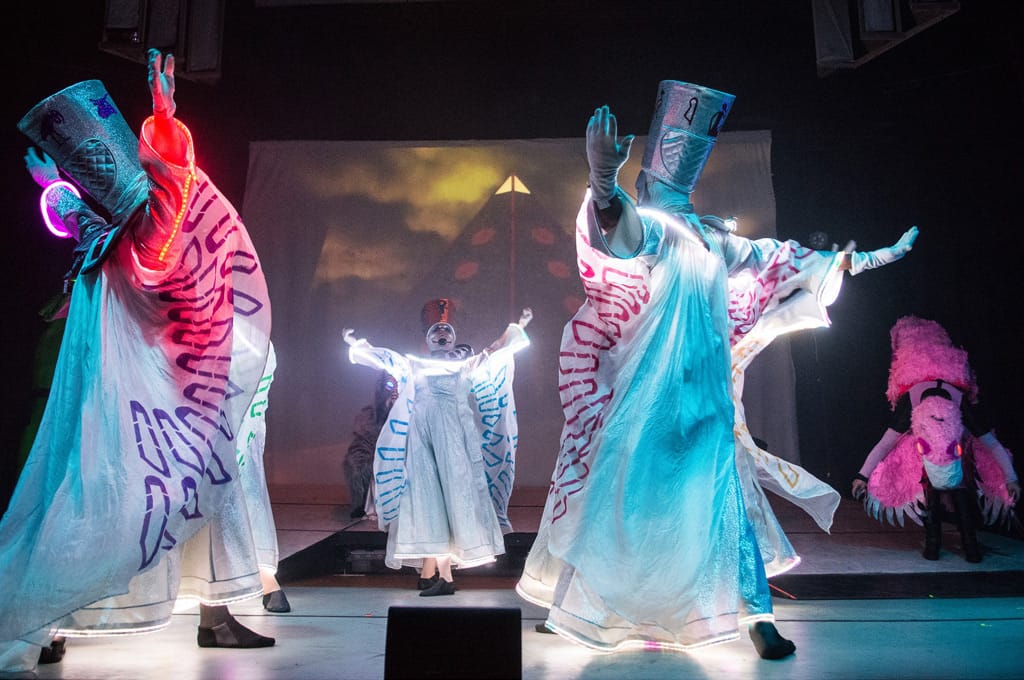 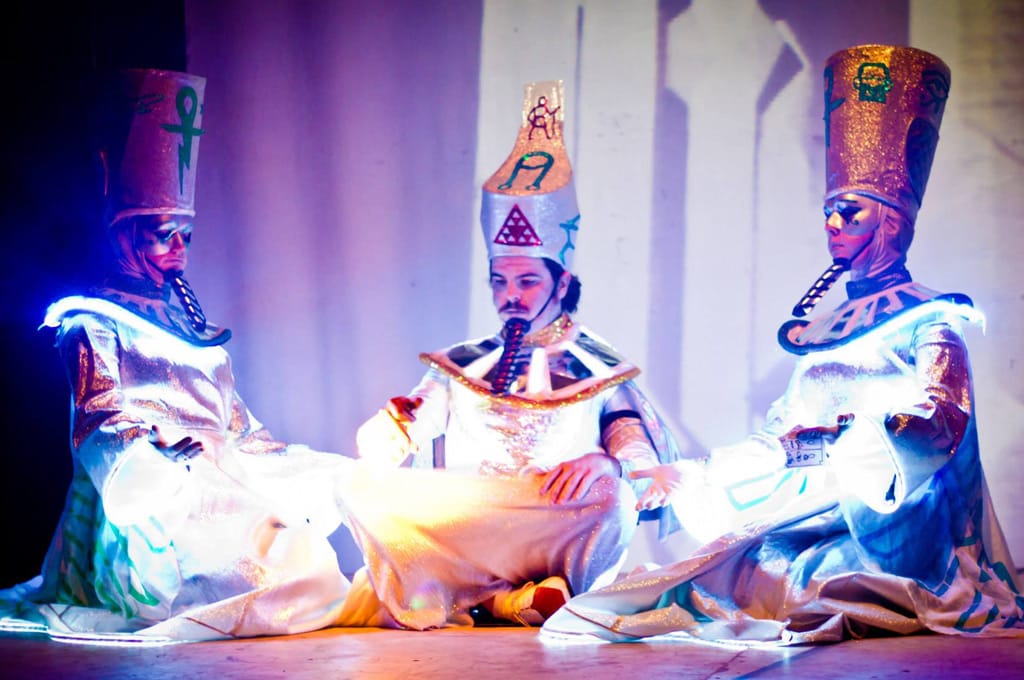