Amphion – A tragic love story set in Constantinople in the year 532 AD. This sweeping dramatic epic sets a gifted musician against a political and cultural struggle. On the eve of a historic peace with the Persian Empire, a court musician to the Emperor Justinian finds himself torn between his patriotic duties and newfound love for a powerful ambassador’s daughter. Amphion’s supernatural songwriting ability swayed the people of Constantinople in wartime and won him the love of the beautiful Nasreen. Will it be enough to save him from his fate?

The Terrible Secret of Lunastus – A comic space-serial in classic 50s camp style. On the eve of the Earth’s destruction the starship Abacus finally land on the unexplored planet LUNASTUS! Watch as this motley crew of spacemen explore the strange and wonderful secrets of the Abzug race and find the bizarre secrets of their ancient religion. This show is set to a sweeping score of 70s style rock and roll. If you don’t understand it, blast it with LASERS!!! 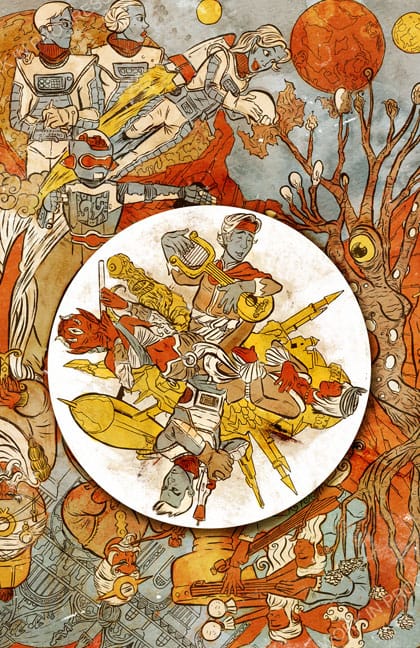 No spoilers here – in part because I didn’t fully get it. I think it might have had something to do with The Bible. No matter. There were lasers. It was cool.

An Interview with Dylan Koehler 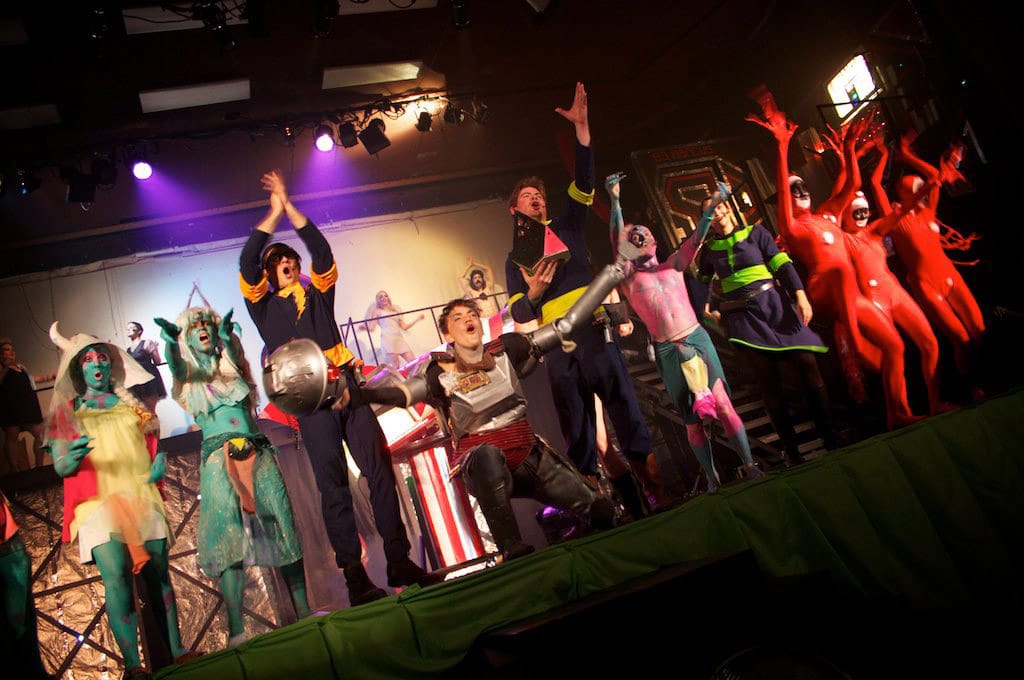 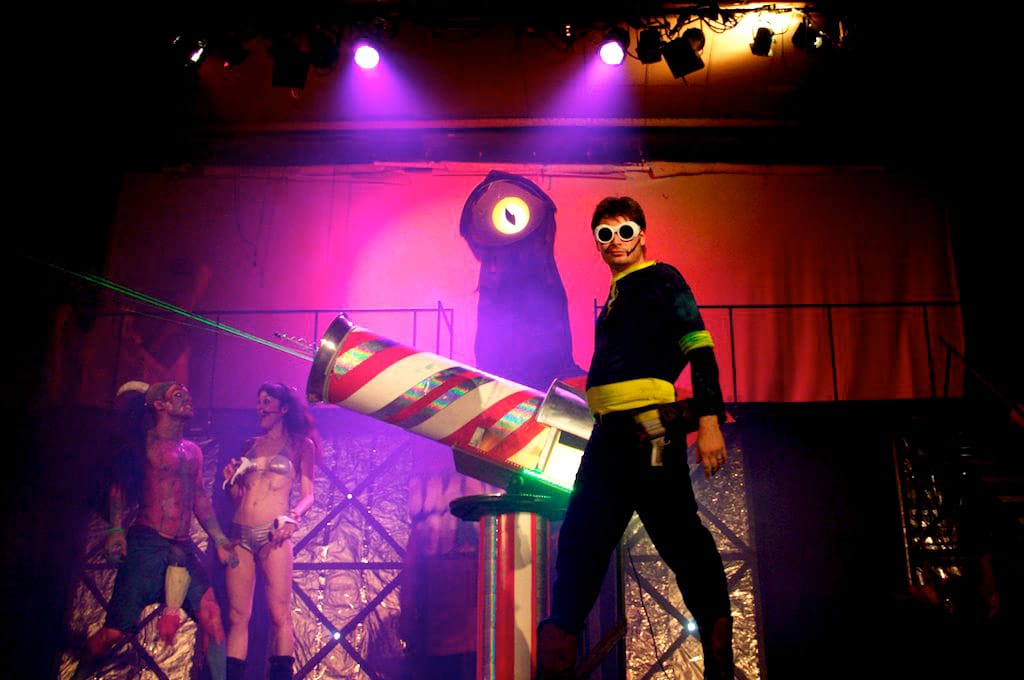 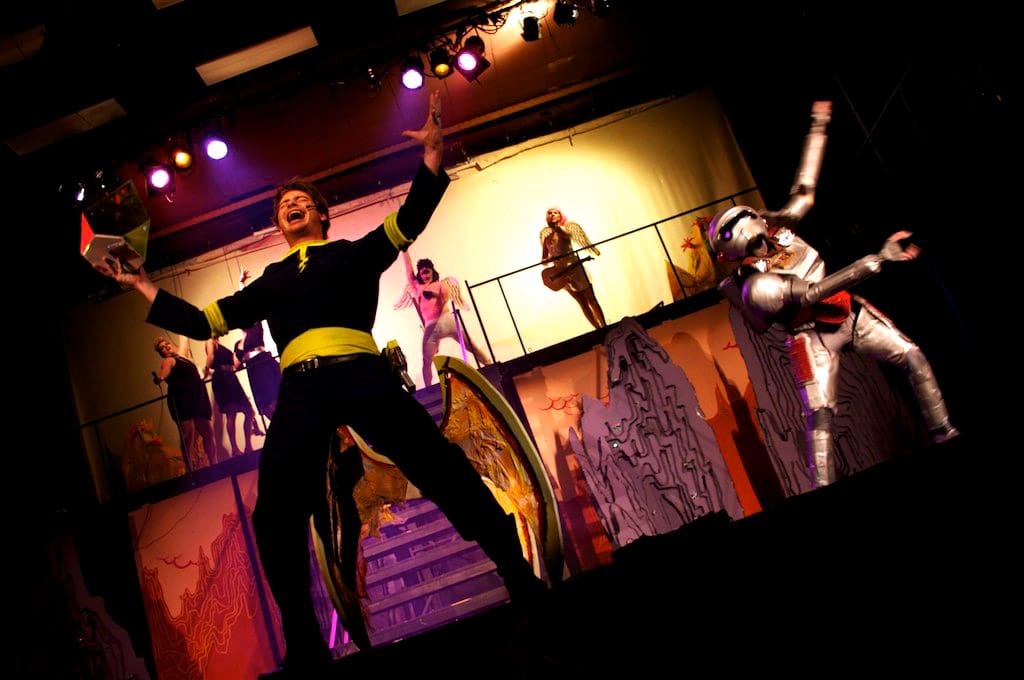 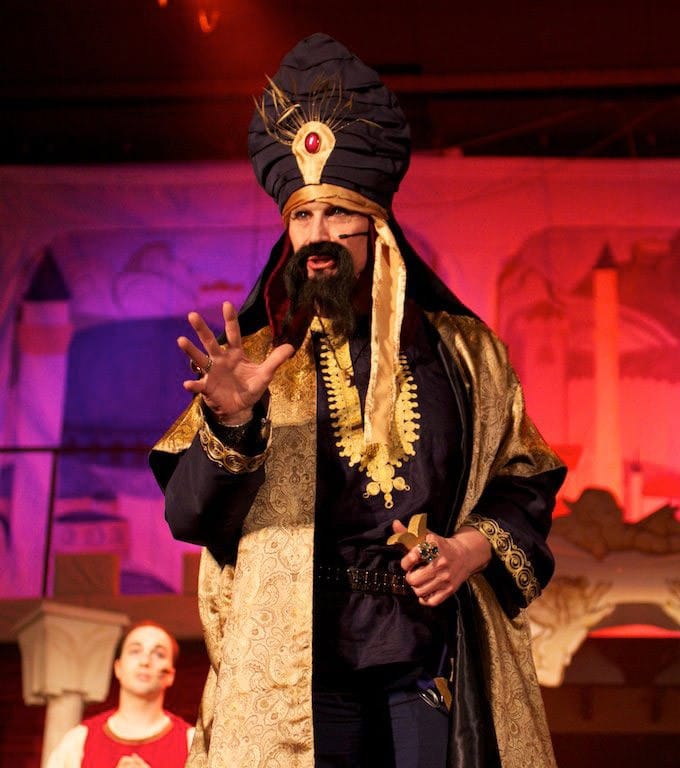 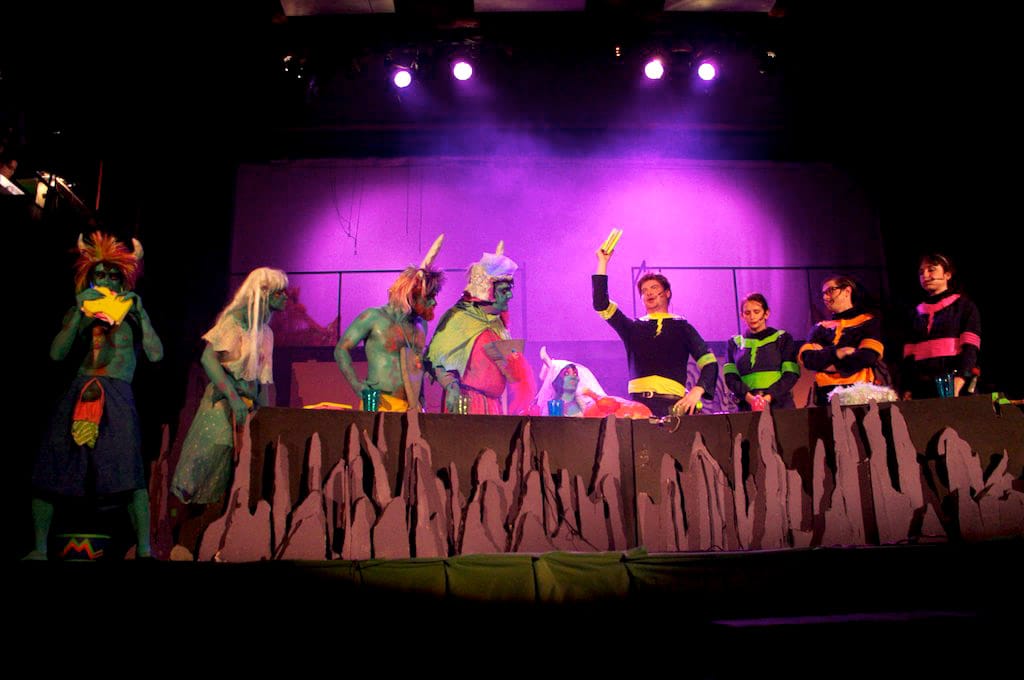 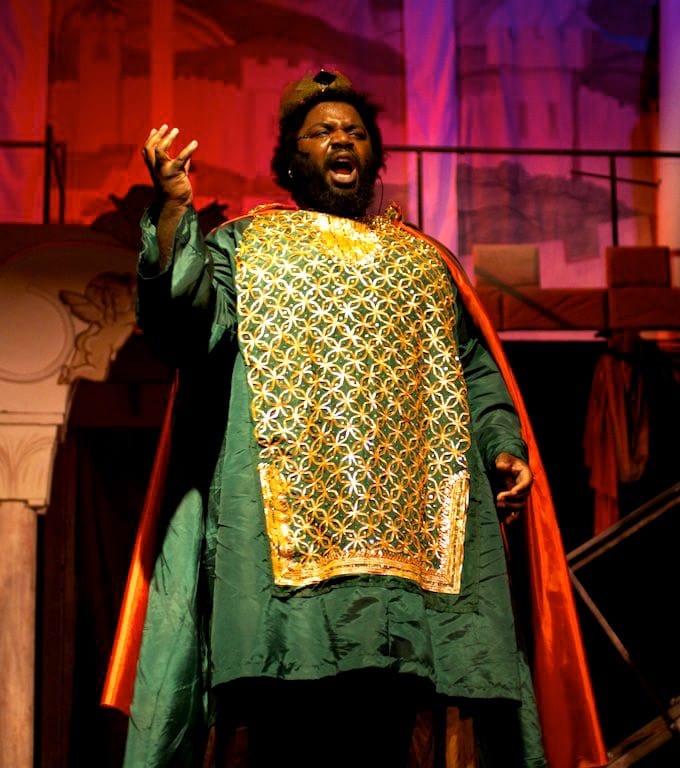 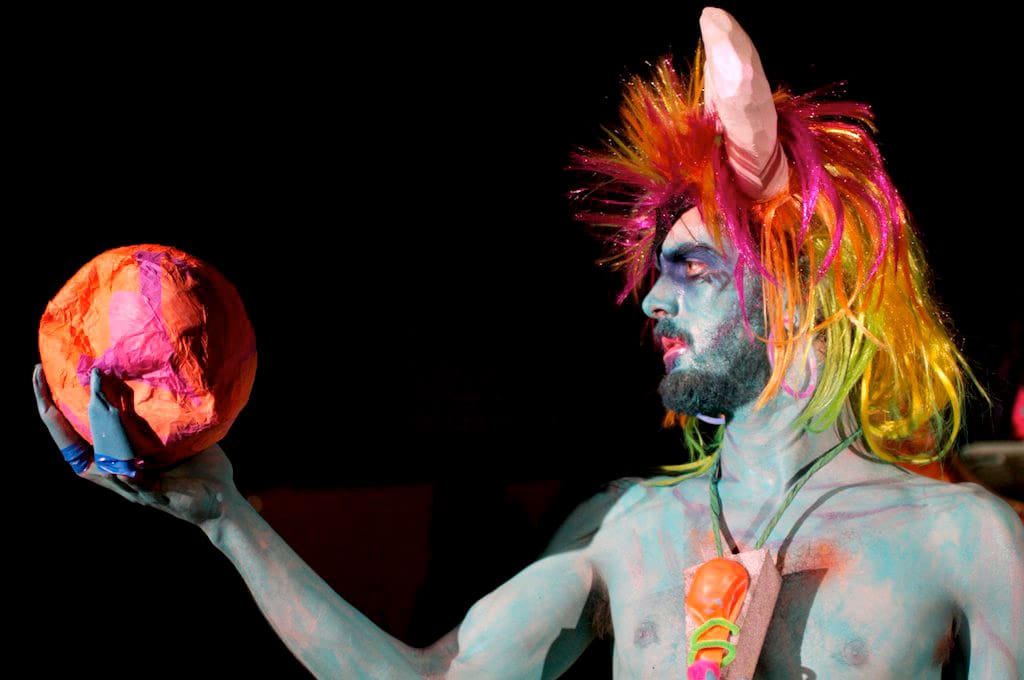 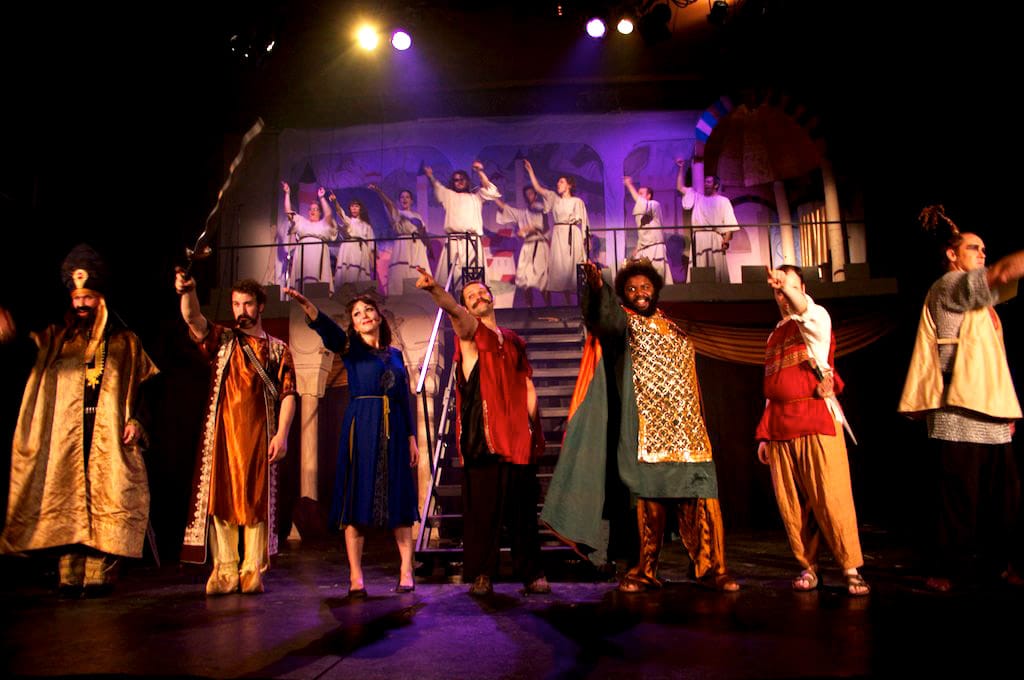 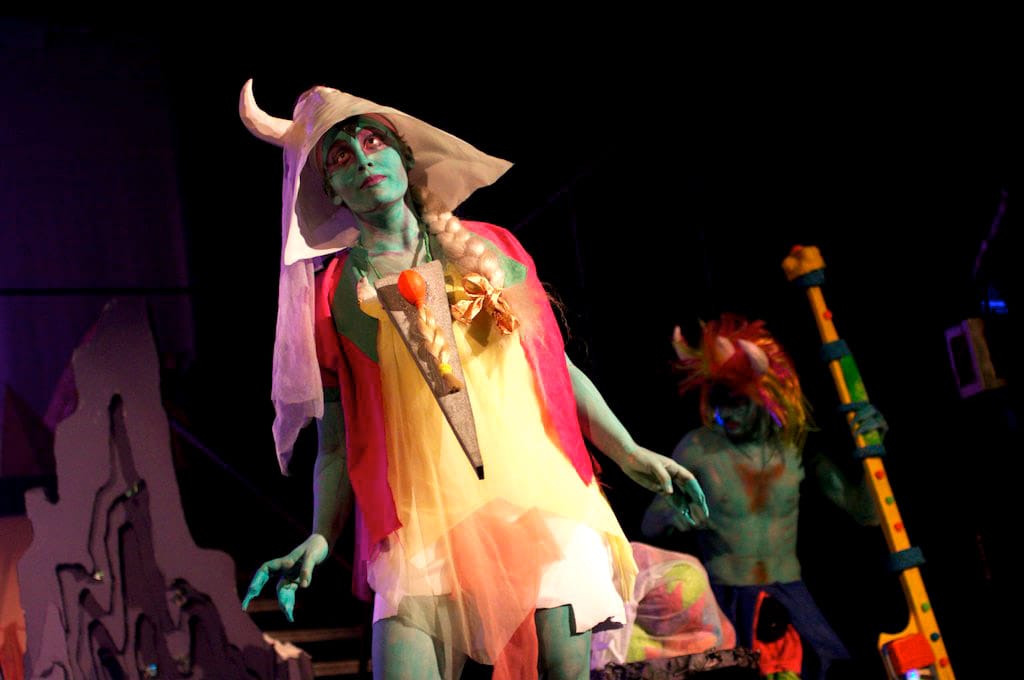 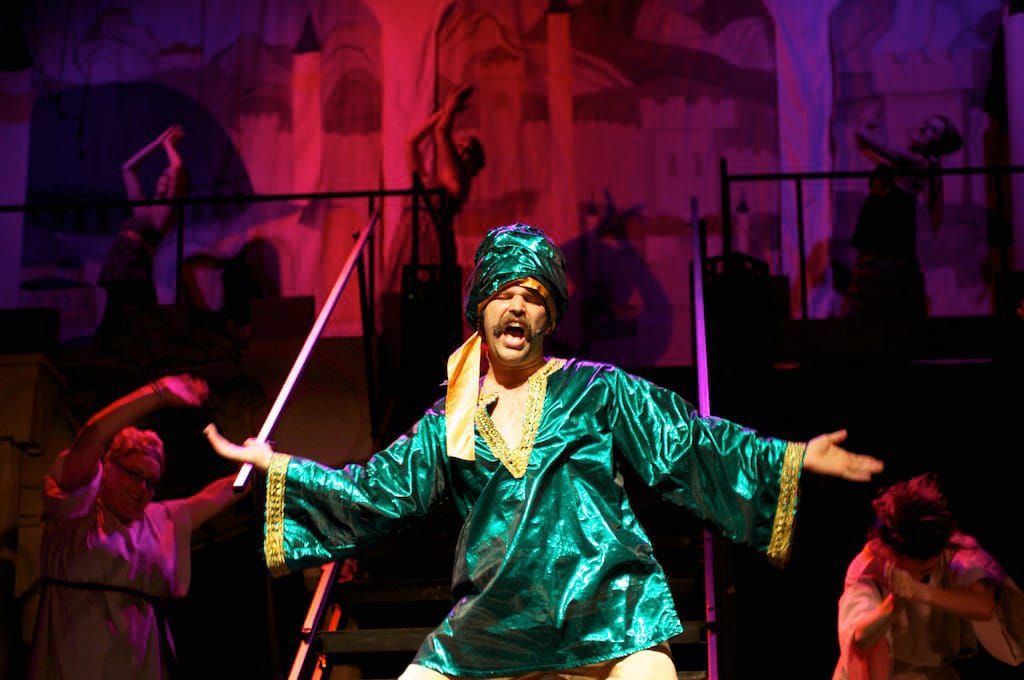 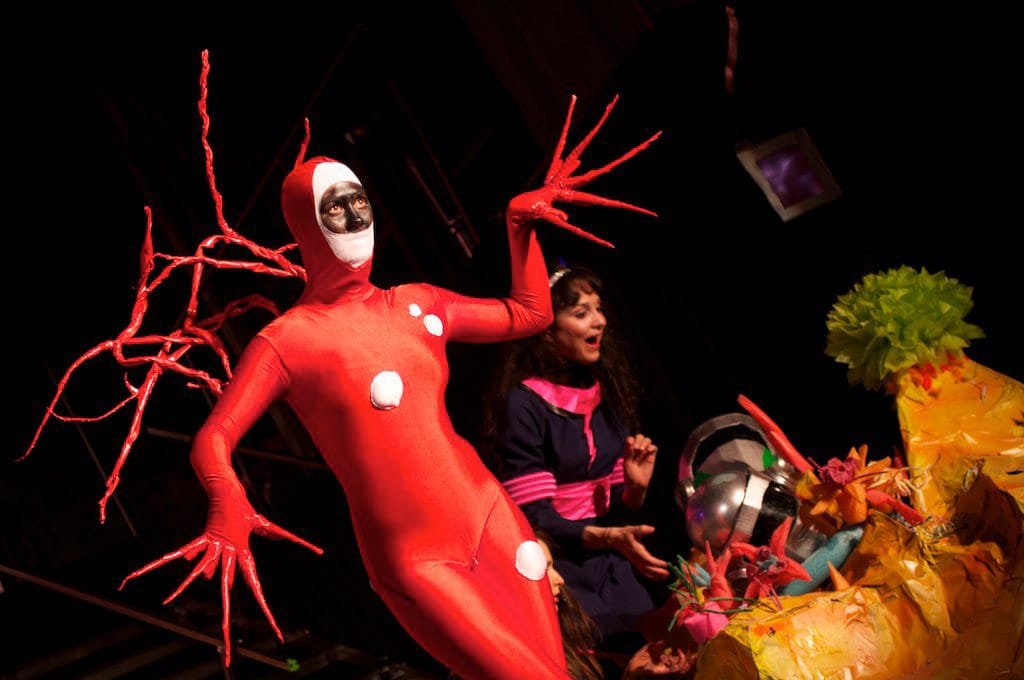 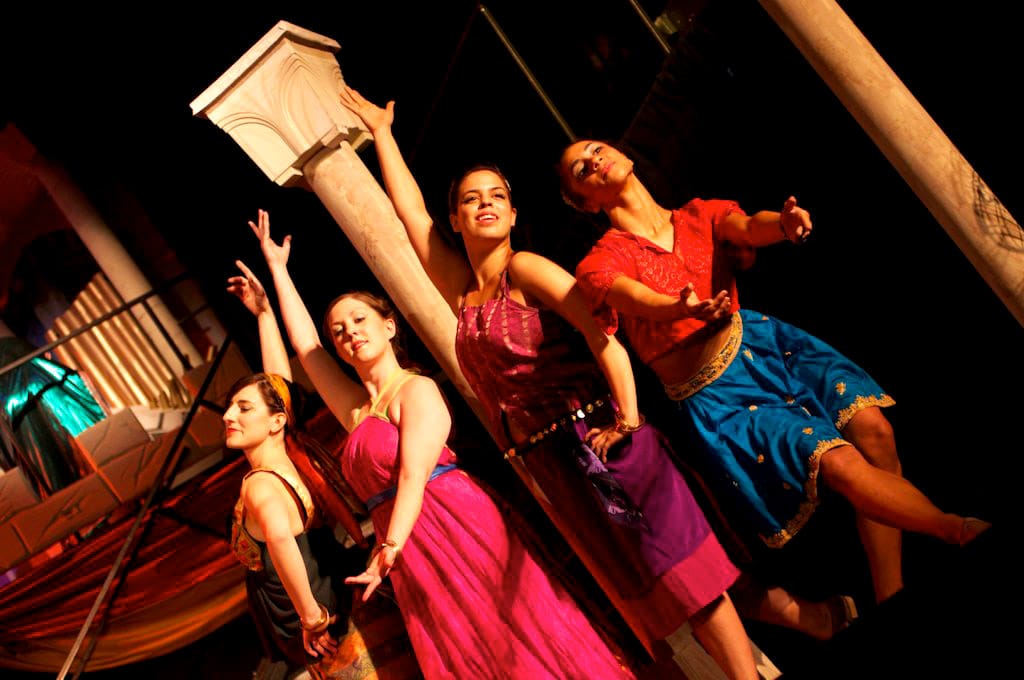 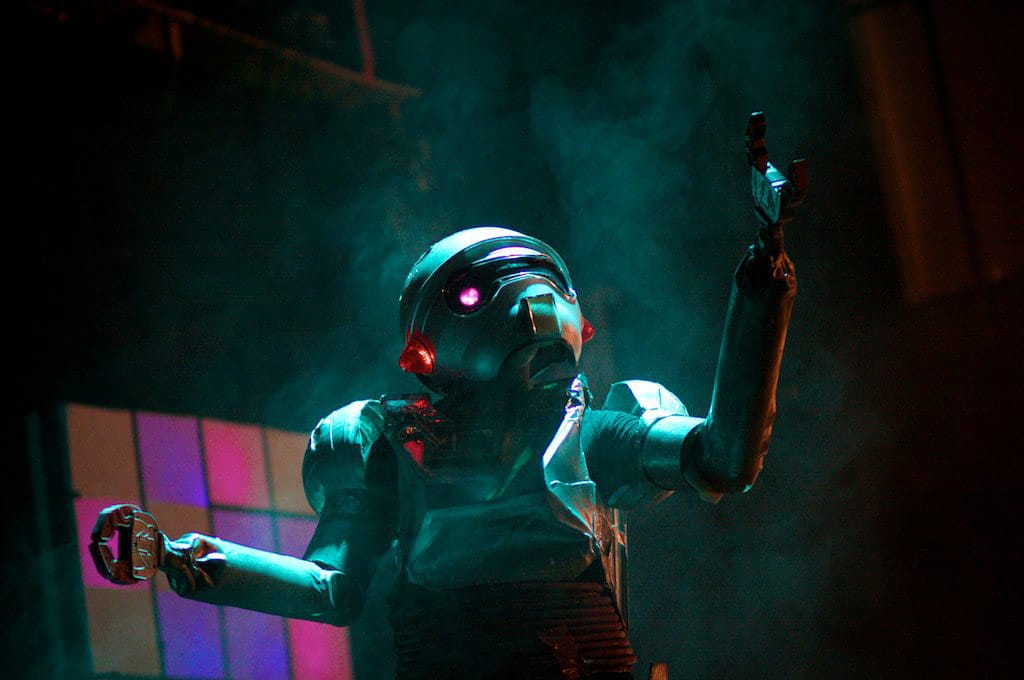 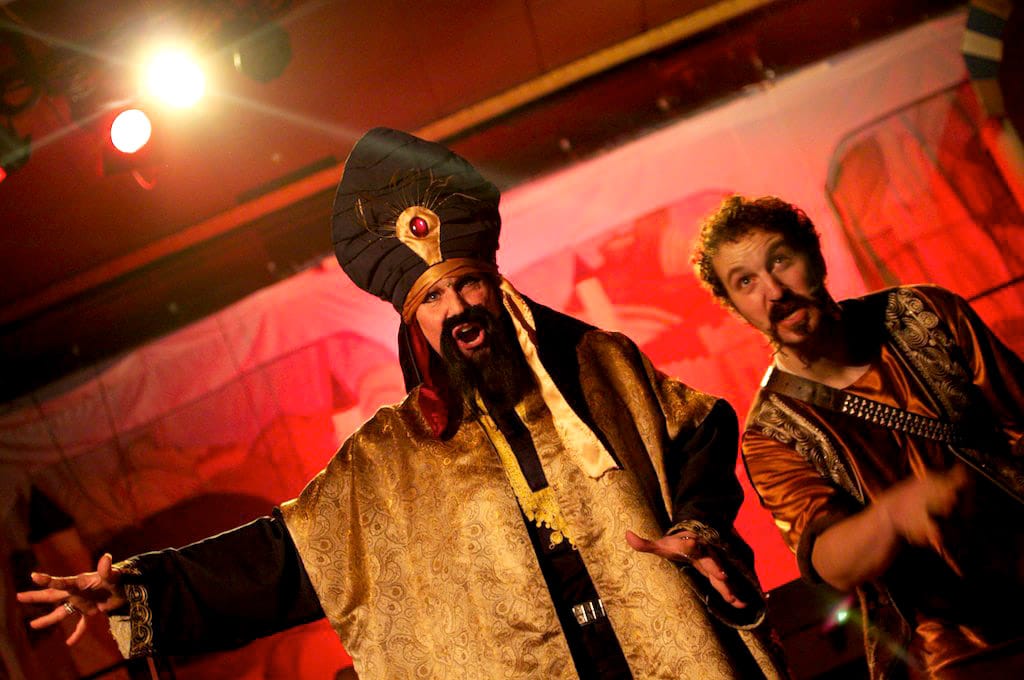 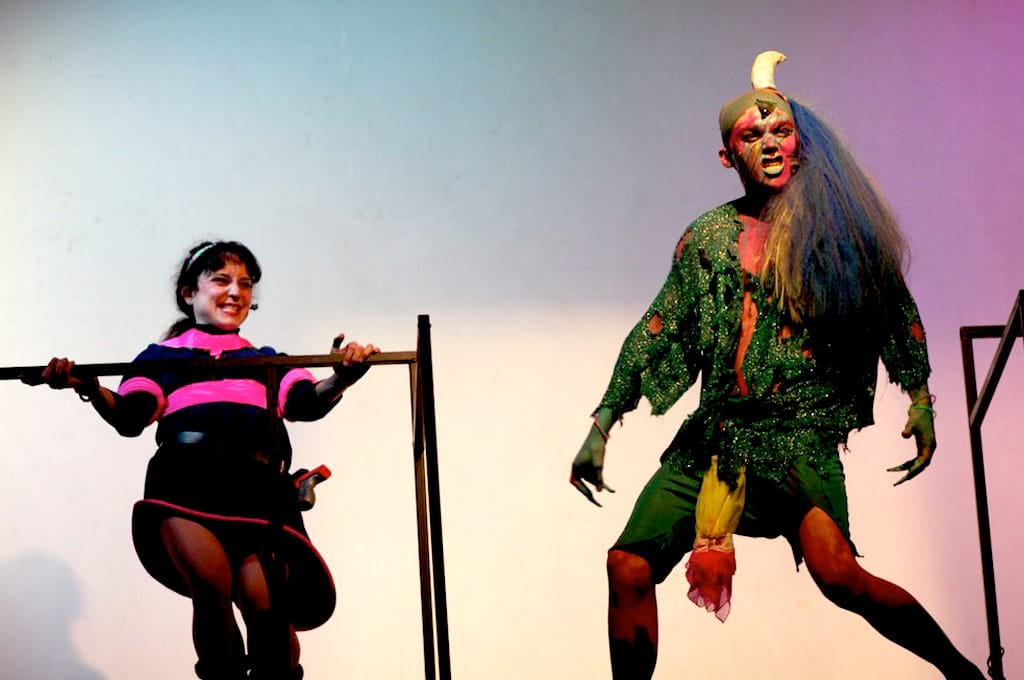 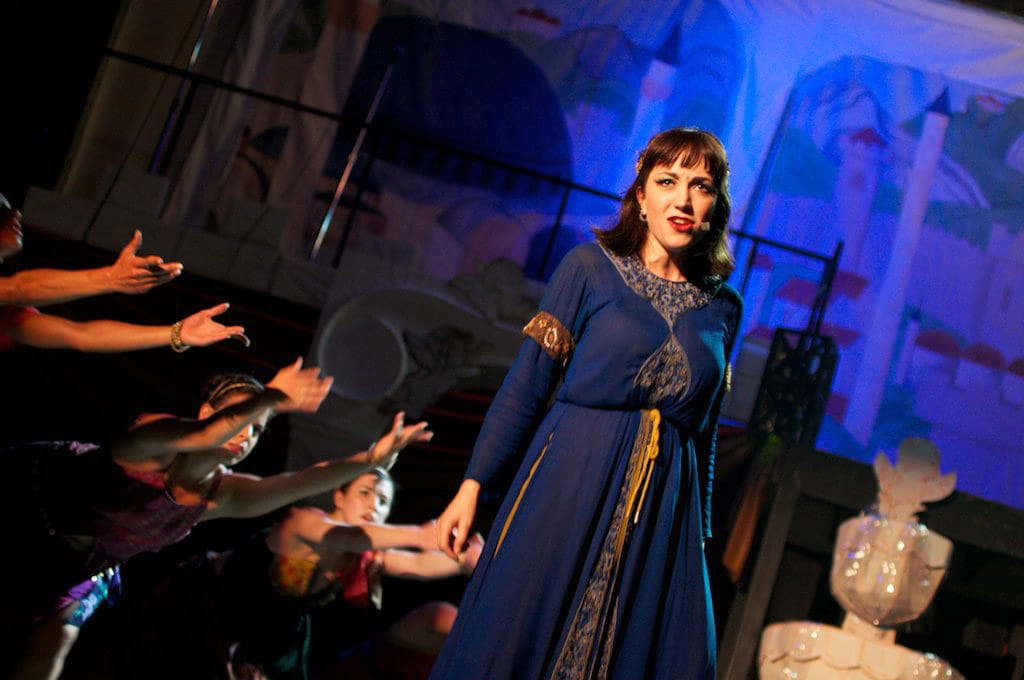 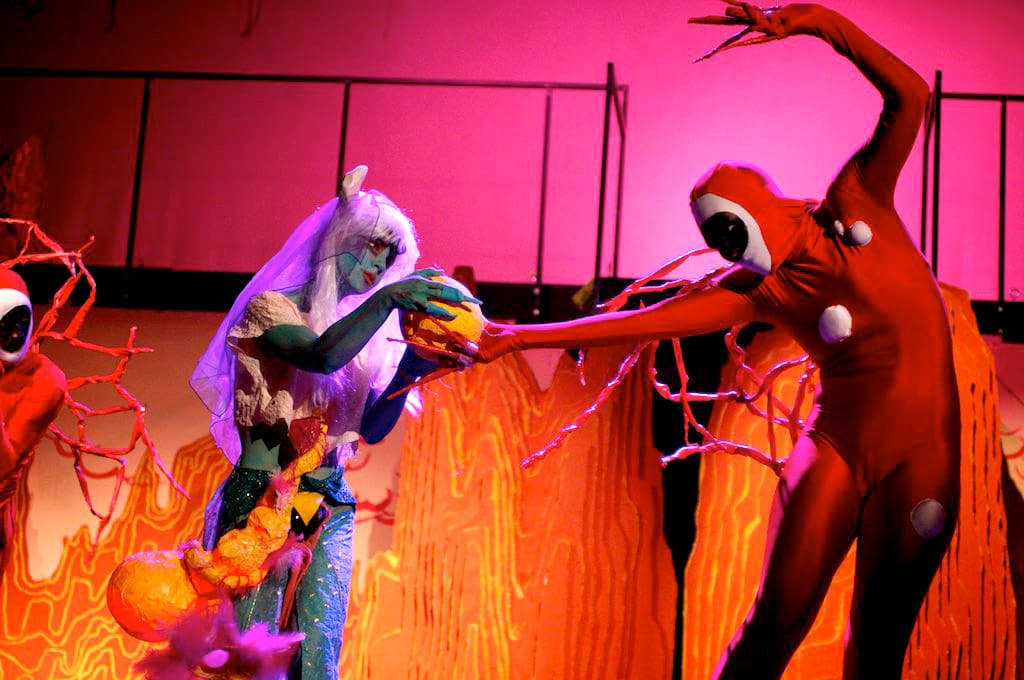 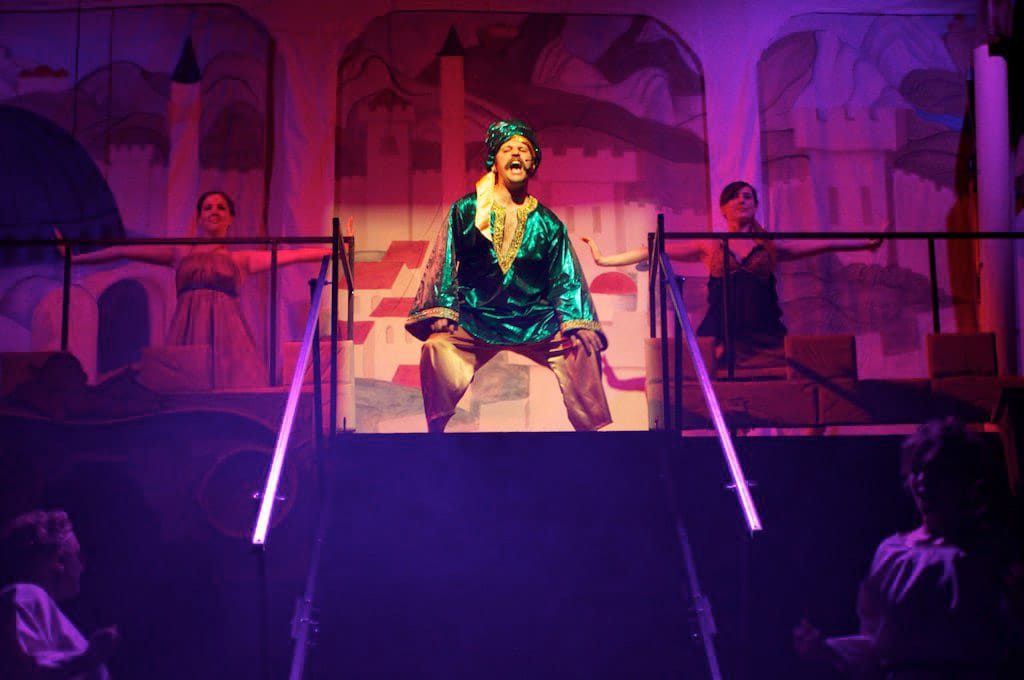