The BROS Shadow Showdown is a medley of three short original stories, pitched and developed by BROS volunteers, all heavily featuring shadow puppets used in creative and exciting ways! Performed as our first outdoor show at The Meadow in downtown Baltimore.

CIRCA REBUS
Theydies and Gentlethem, Children of the New Millennium! Shake off the ordinary dust of your work-a-day life and be transformed. Step up and watch your wildest dreams, for nothing is quite as it seems in the Circus Ouroborus Three Ring Show. Prepare to be catapulted into a world of unforeseen dangers and forbidden delights in this tale of a Girl, a Bear, and breaking free.

THE LEGEND OF DEMON SPERM
Jen and Dobie play in a small band in a small town, but dream of greatness. It's too bad they continuously get in their own way, that is until their new drummer Kerry discovers a hidden clue that will allow them to resurrect rock legend Clarion Vindicta, lead singer of legendary band Demon Sperm, who was imprisoned by the insufferable SQUARES that seek to destroy everything heavy metal. Can Jen, Dobie, and Kerry solve the mystery of Demon Sperm and achieve rock greatness?

ROBOTS
A fleet of factory automatons develop empathy for the human workers that they replaced after an AI upgrade. In an act of rebellion, they begin building items that they think the laid-off humans would have enjoyed, but their imperfect understanding of human needs leads to unexpected results. Maybe if they learn more about these humans, they could make what they need... 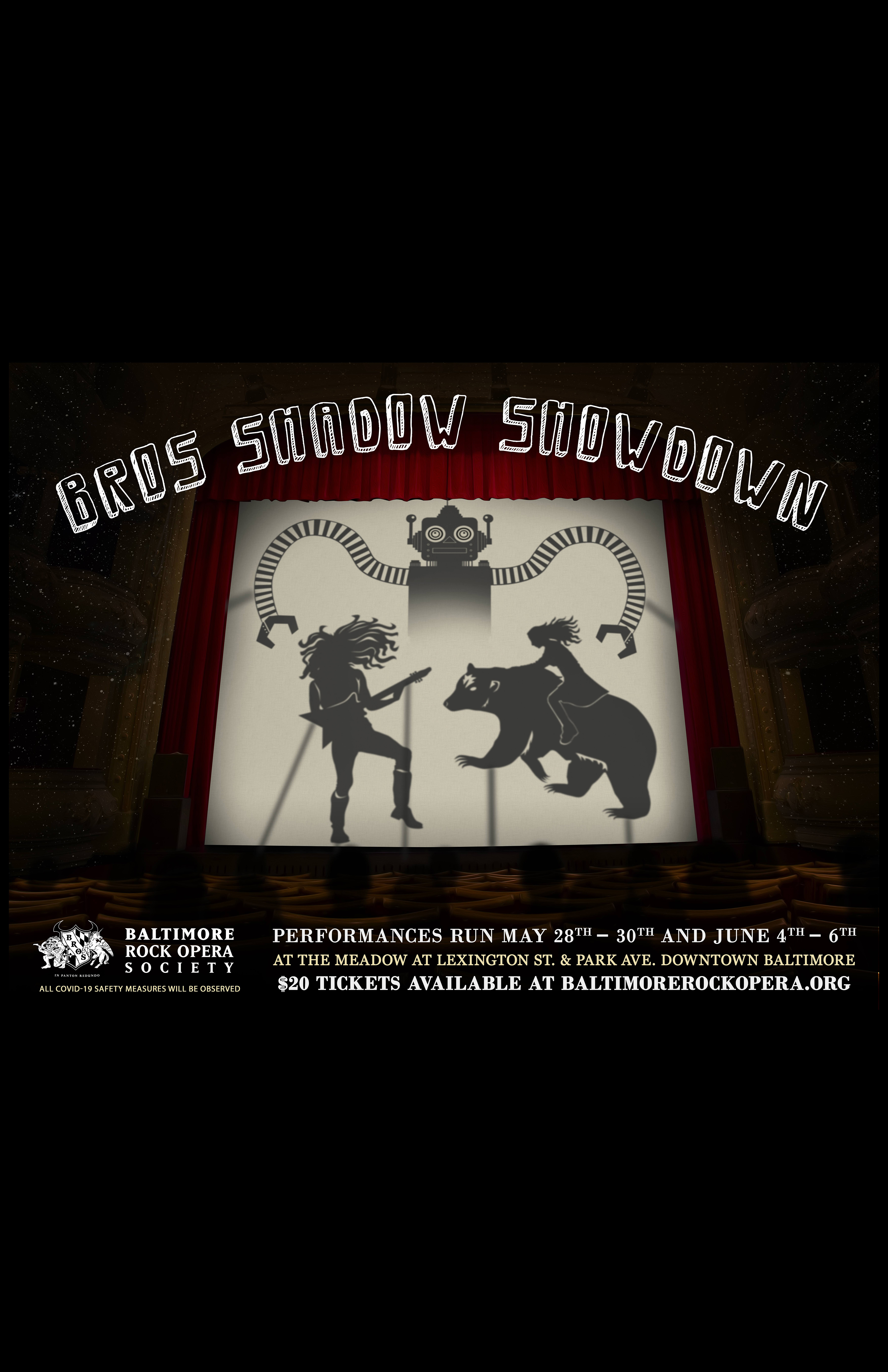 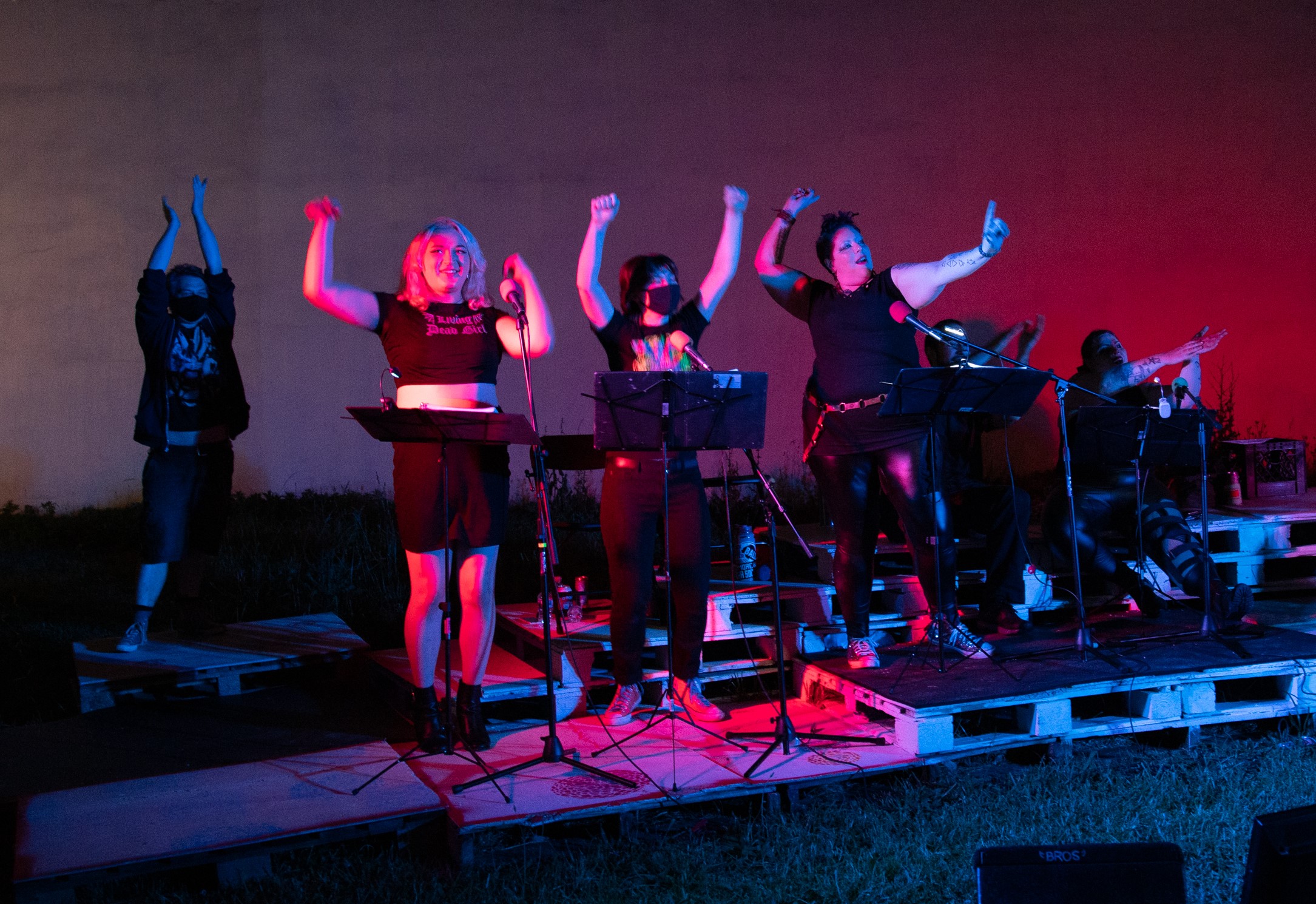 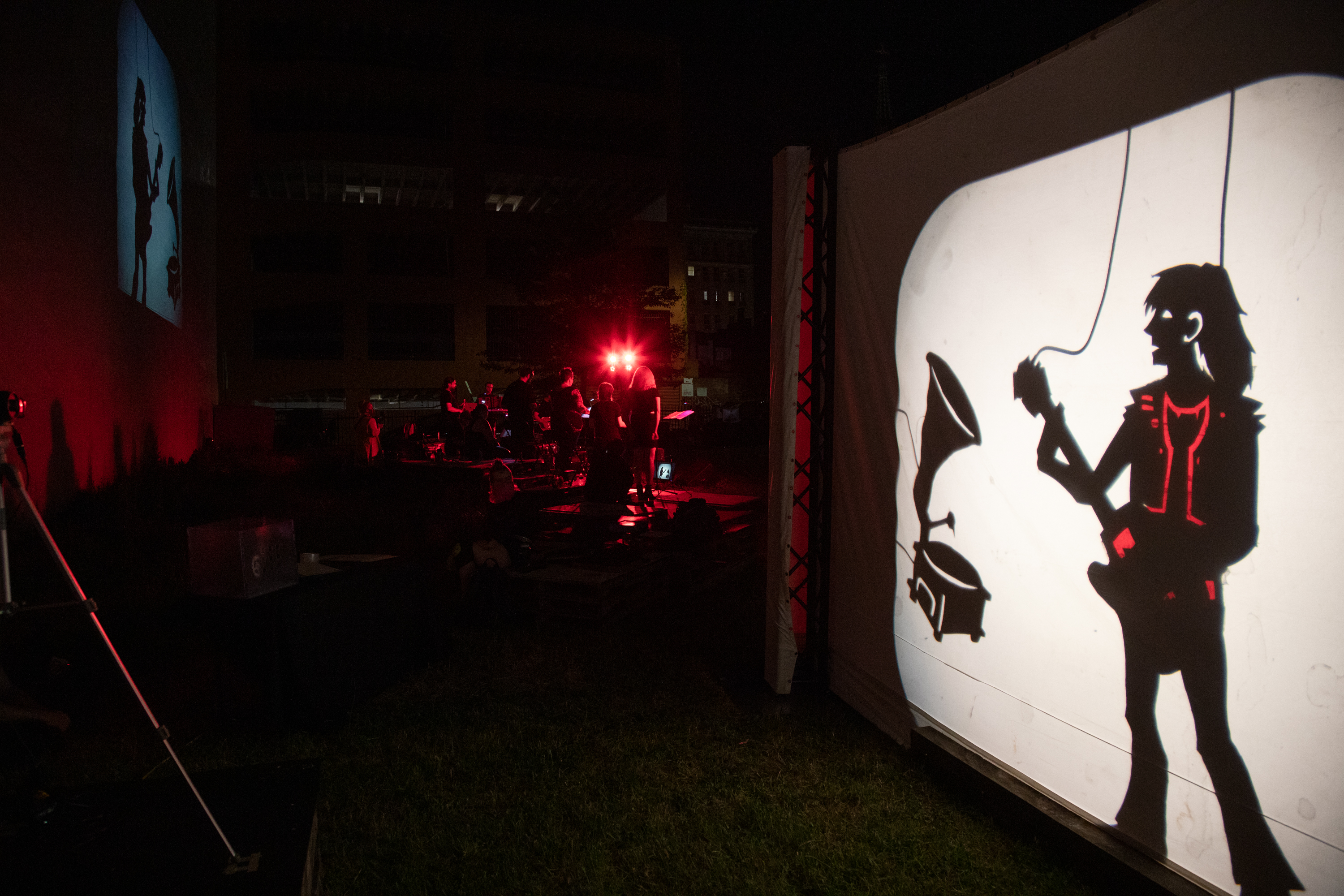 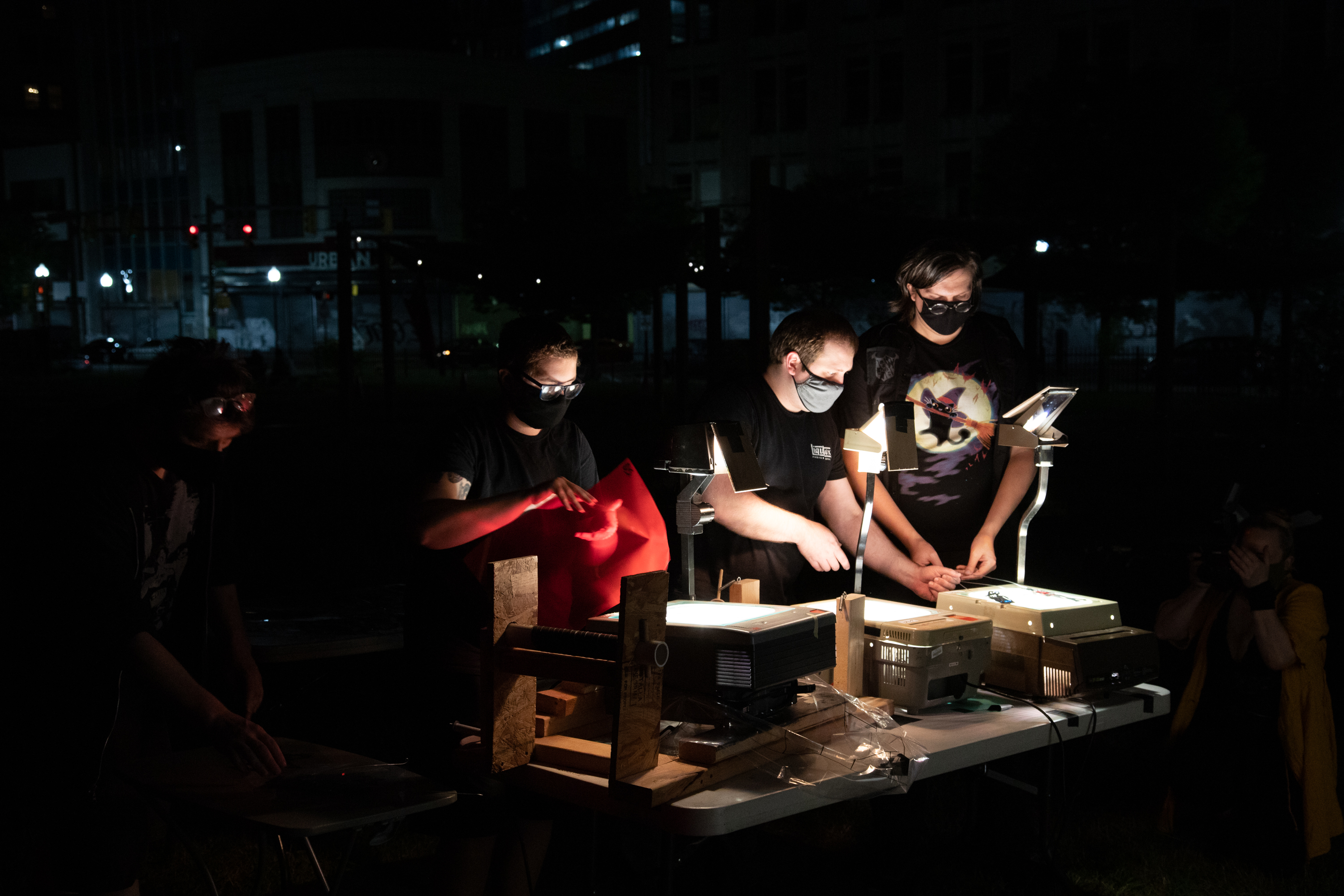 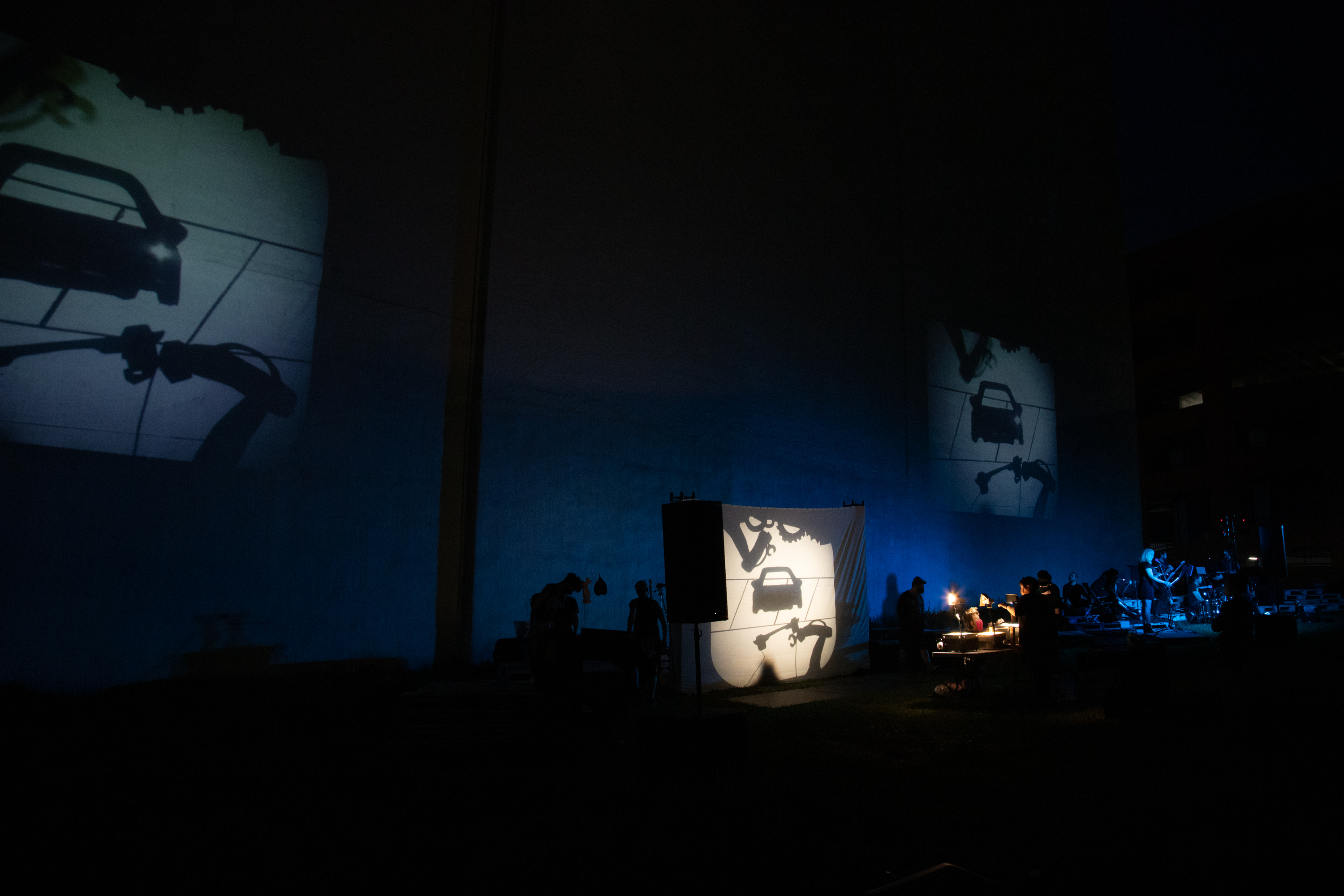 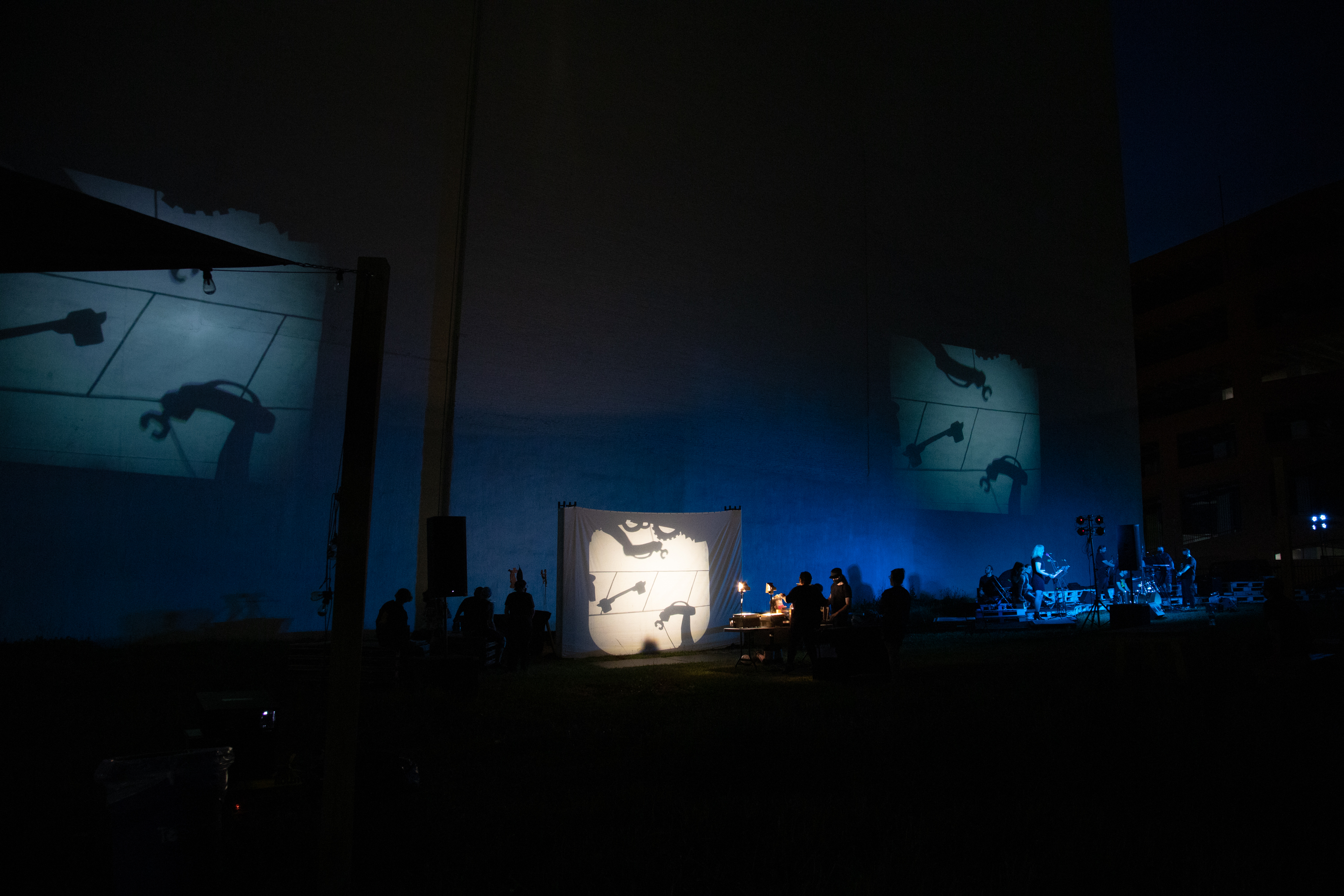 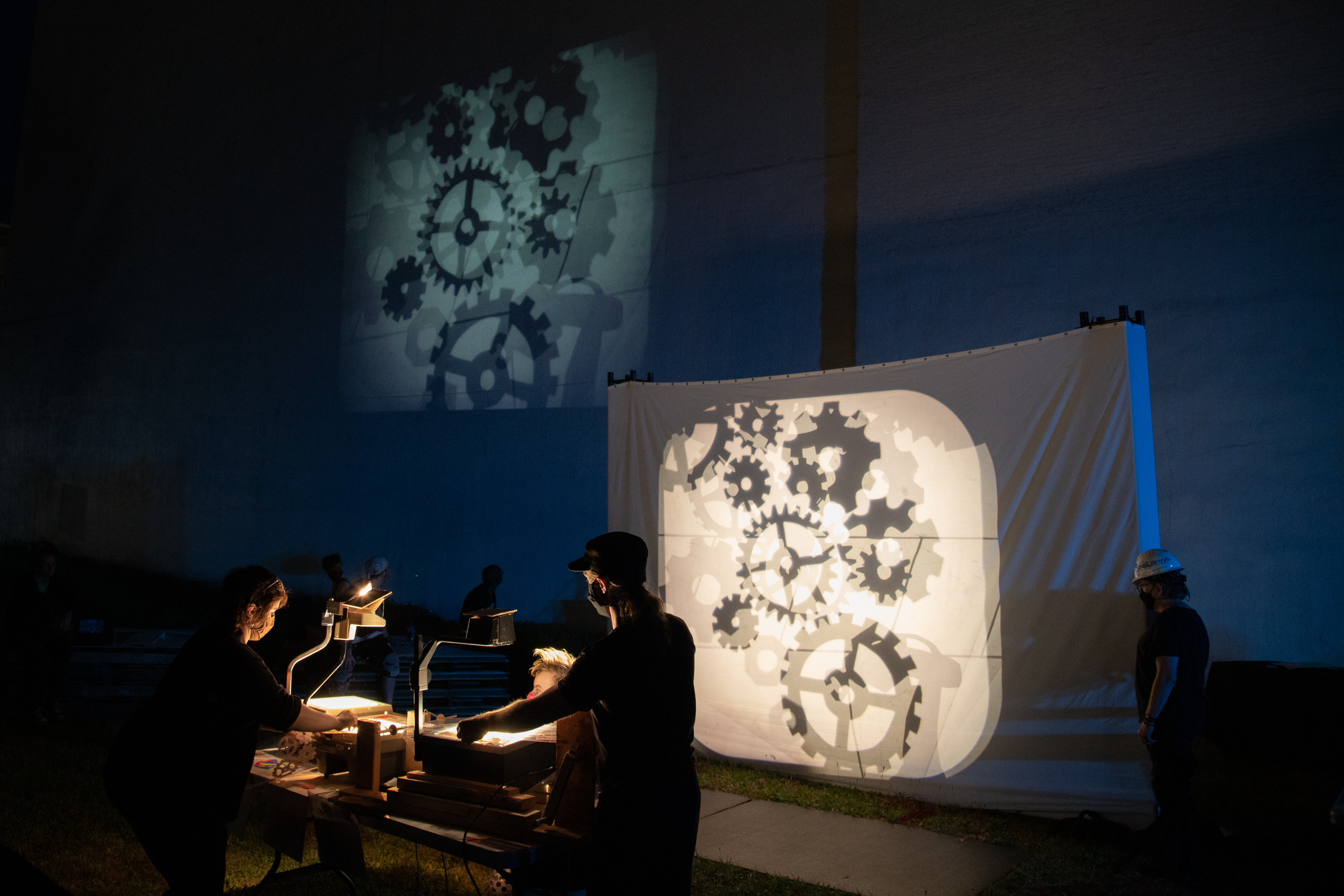 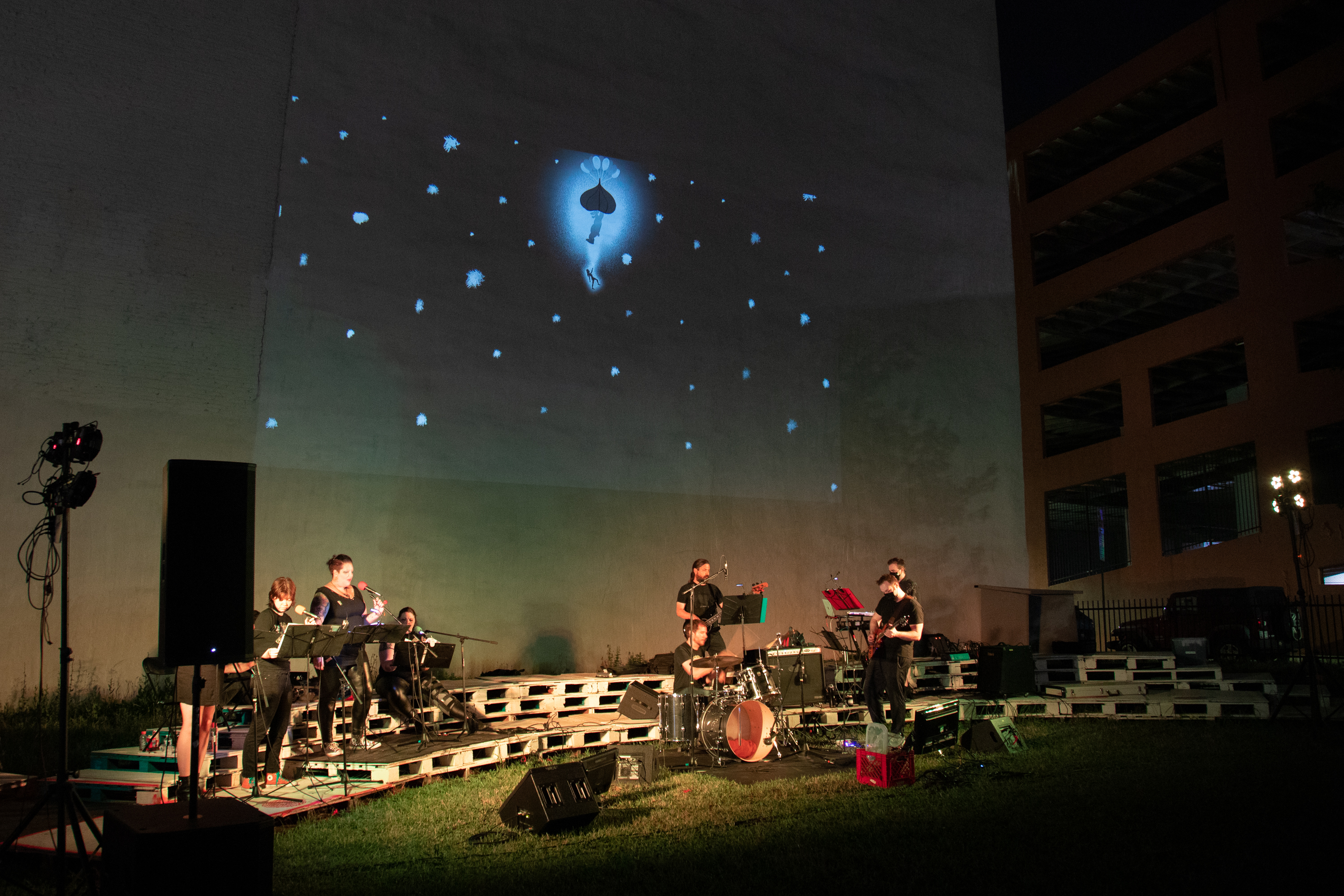 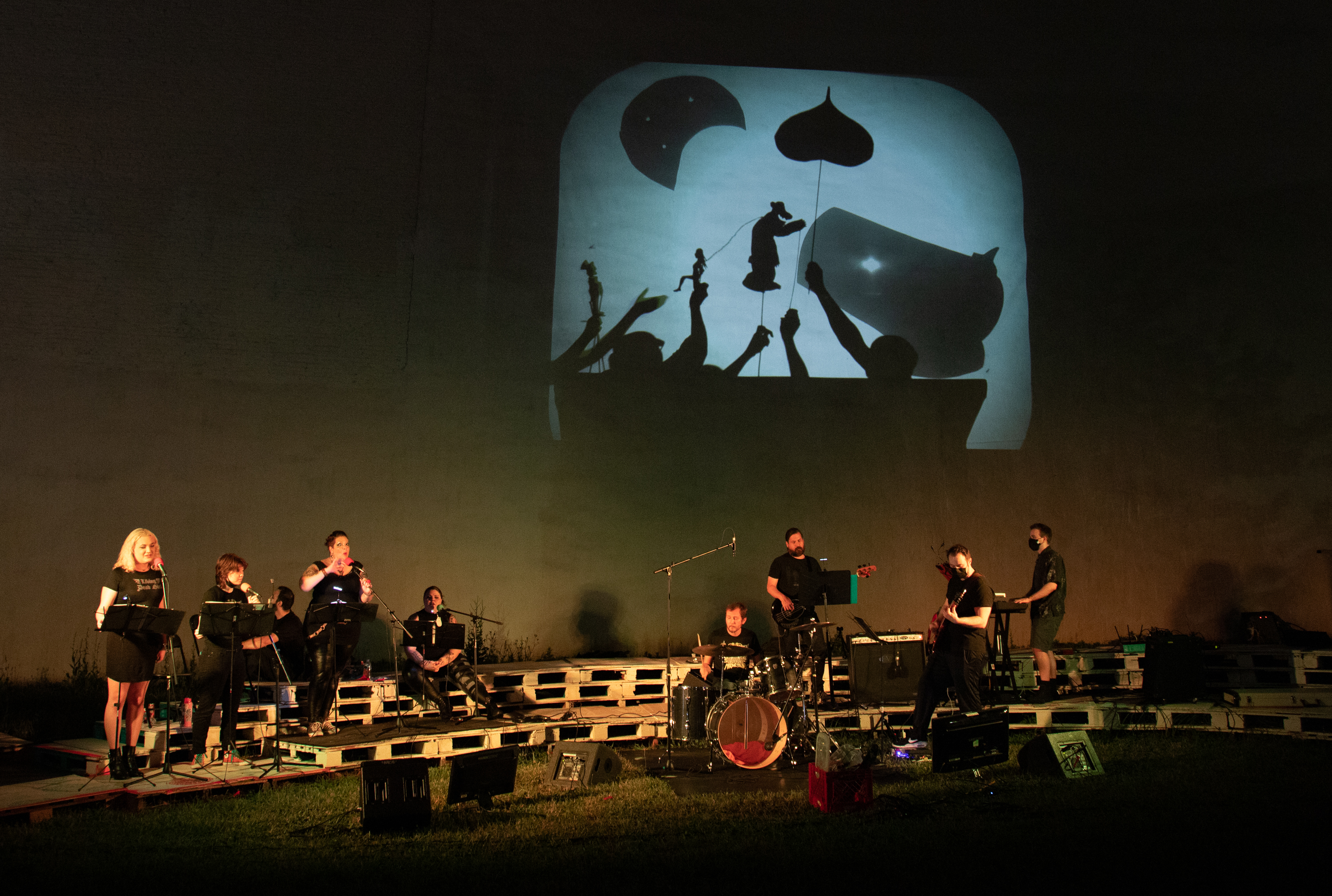 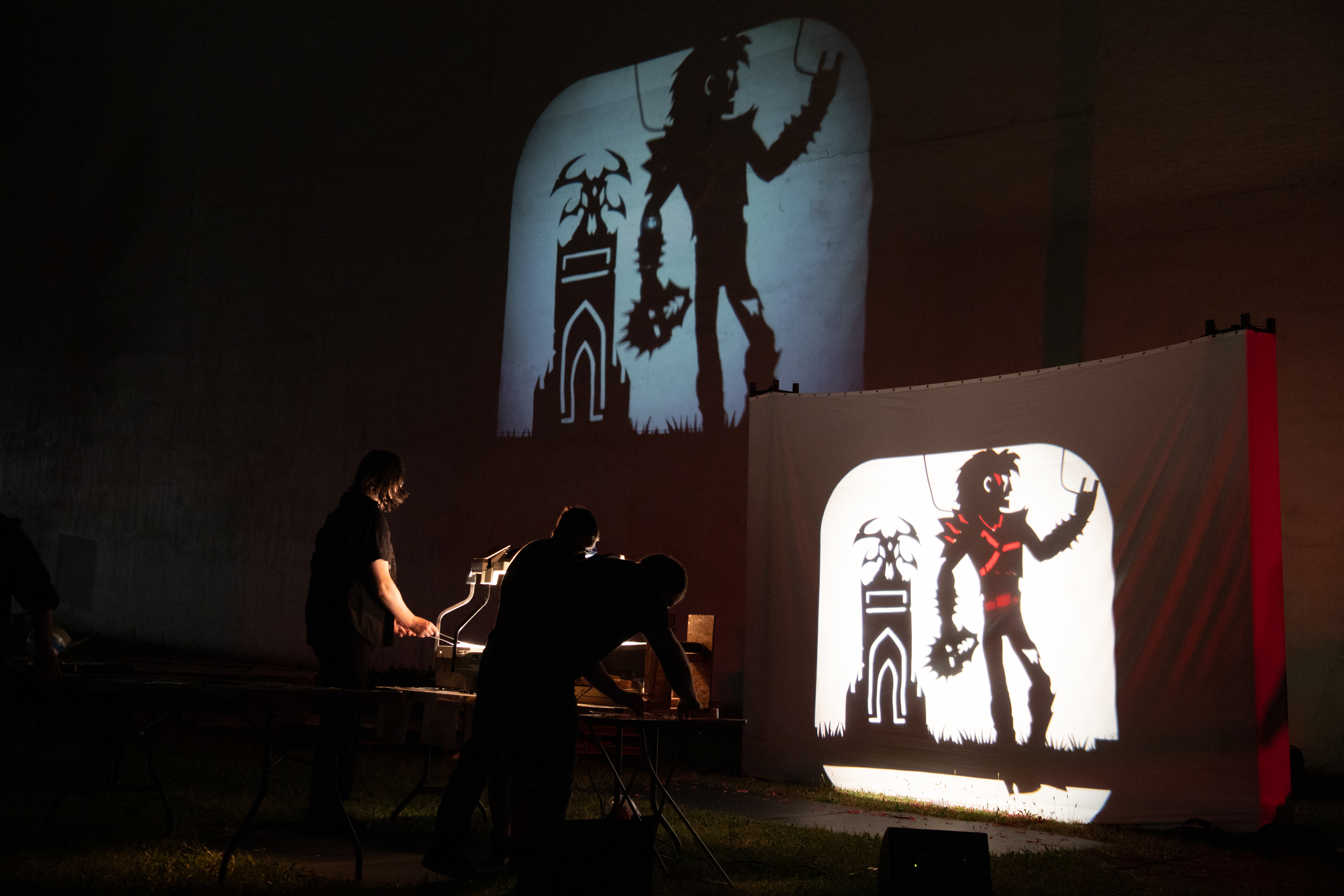 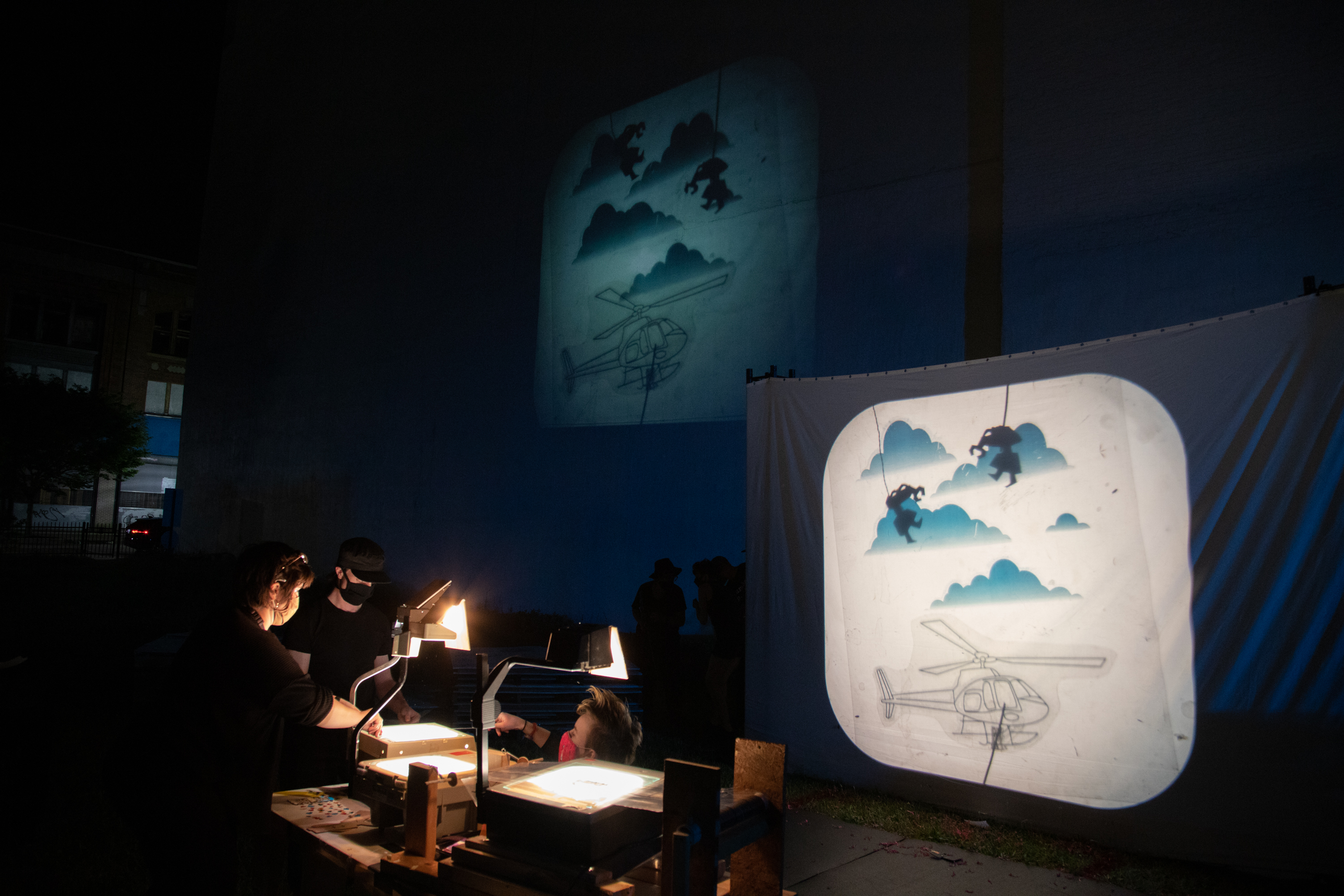 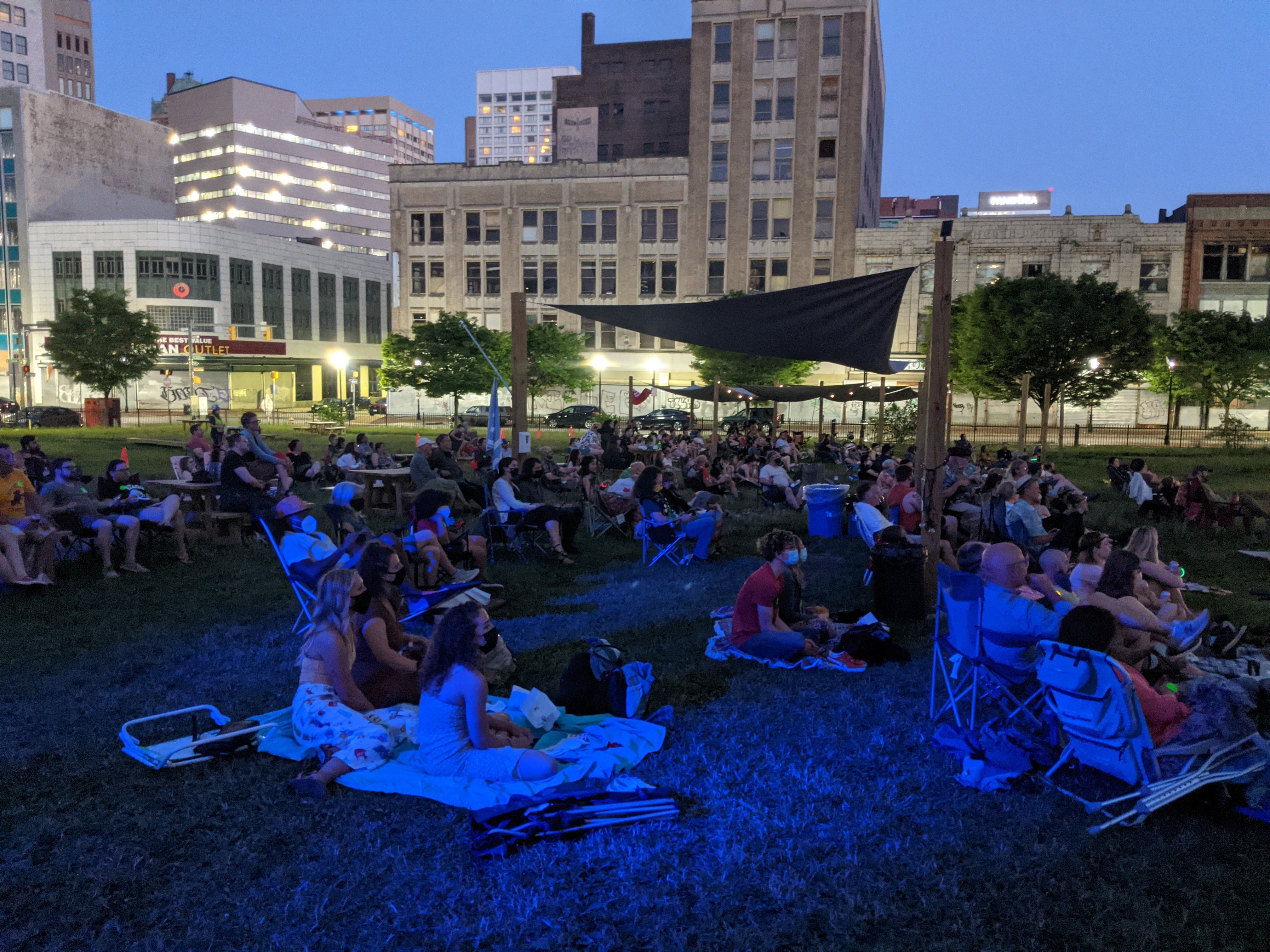 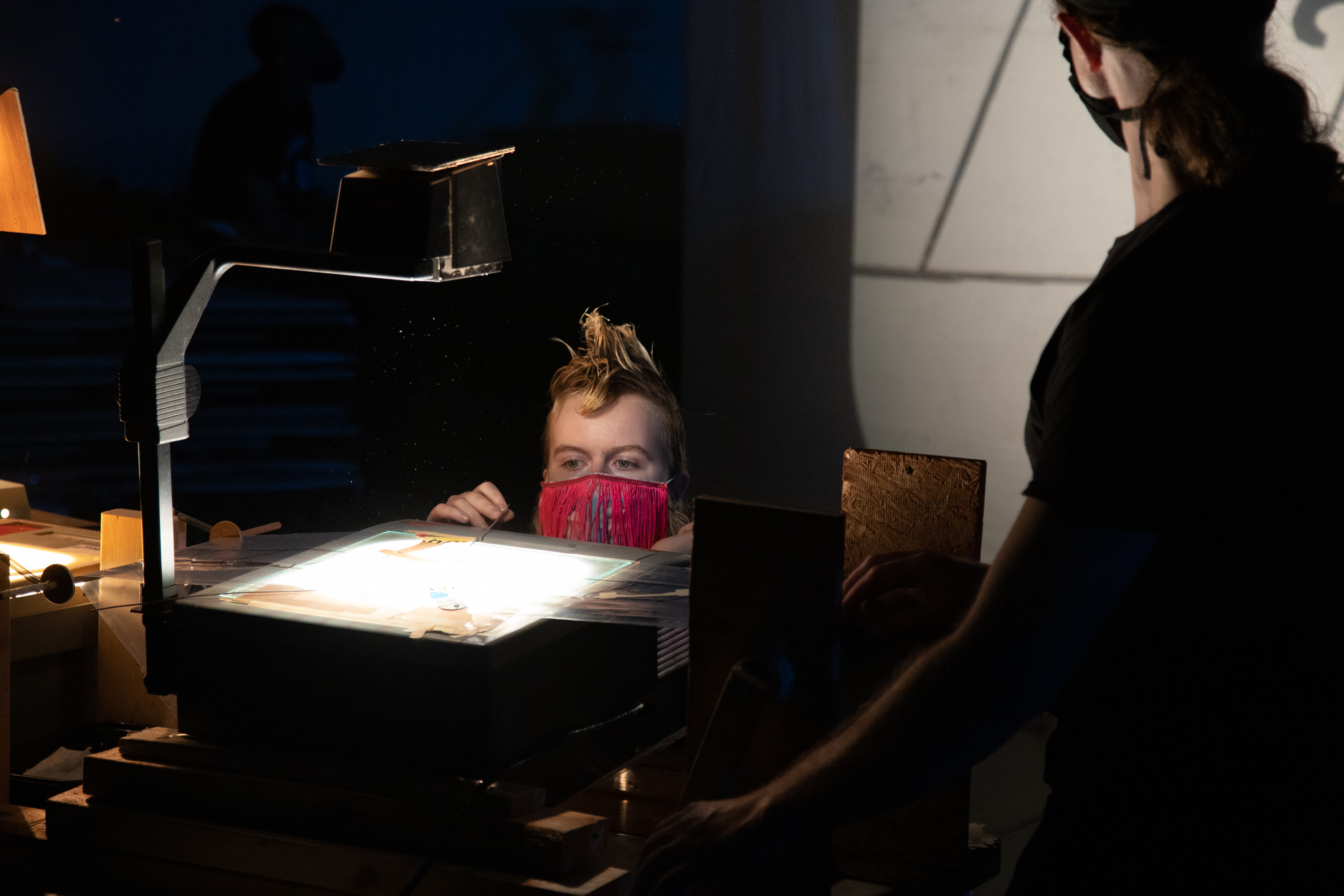 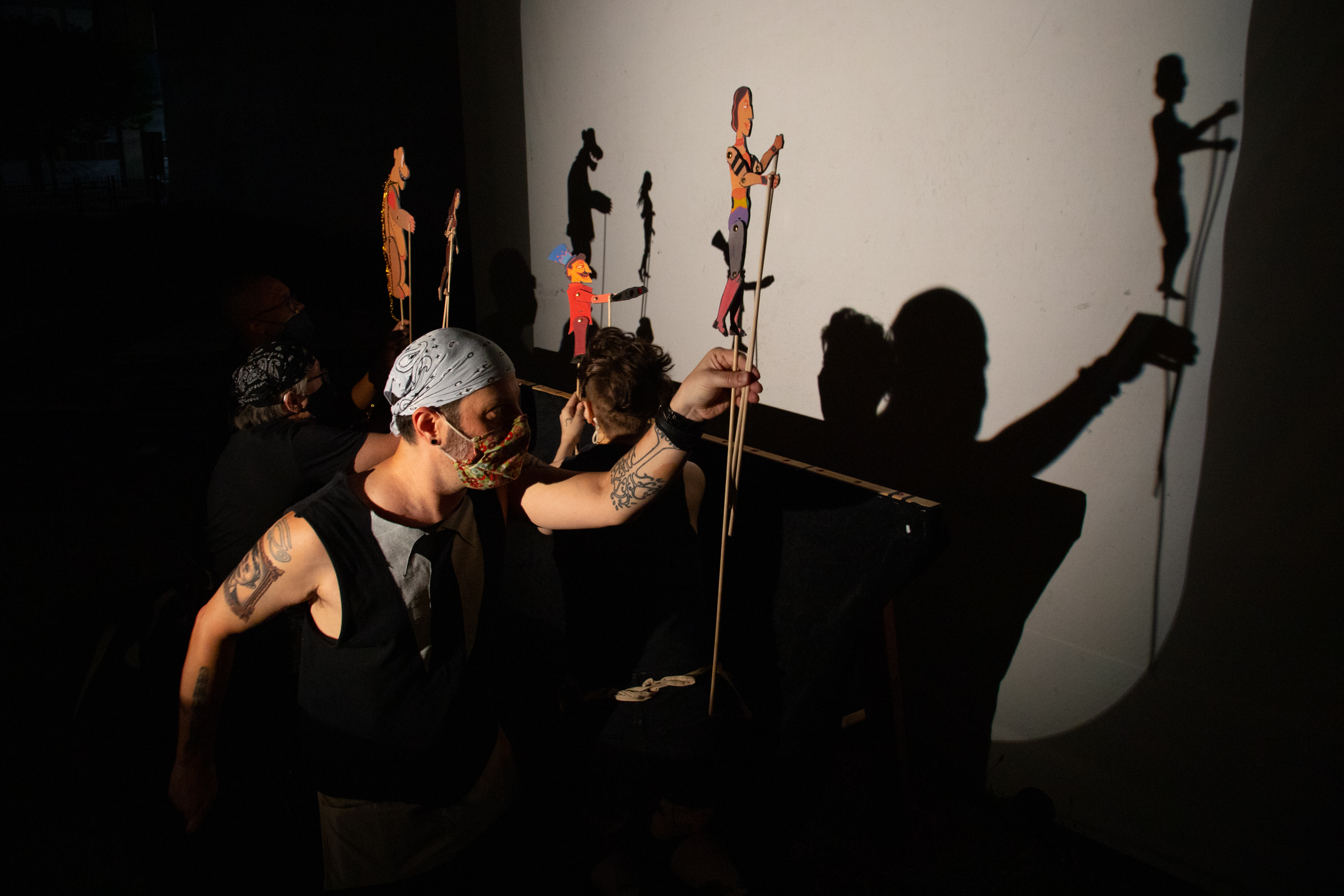 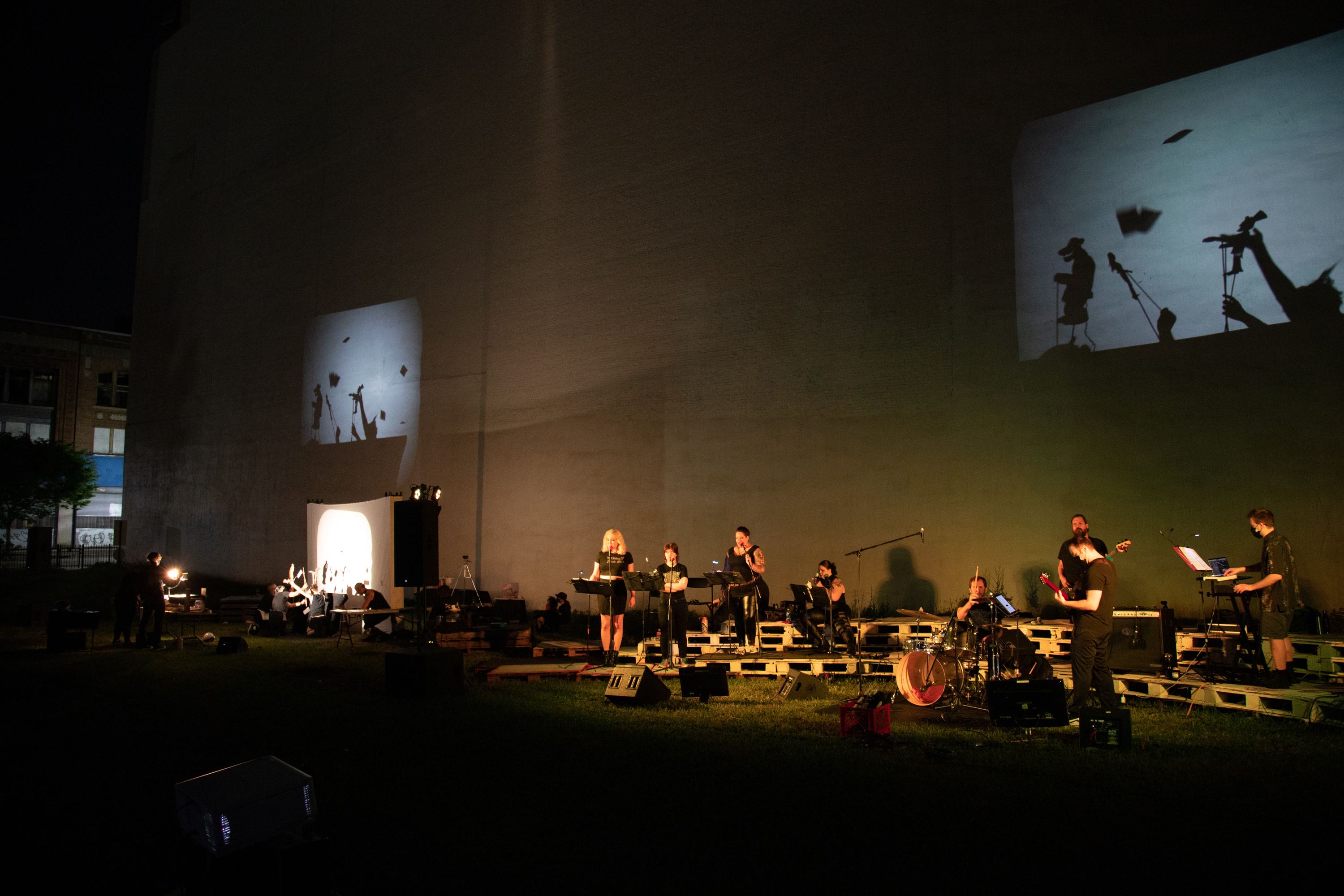 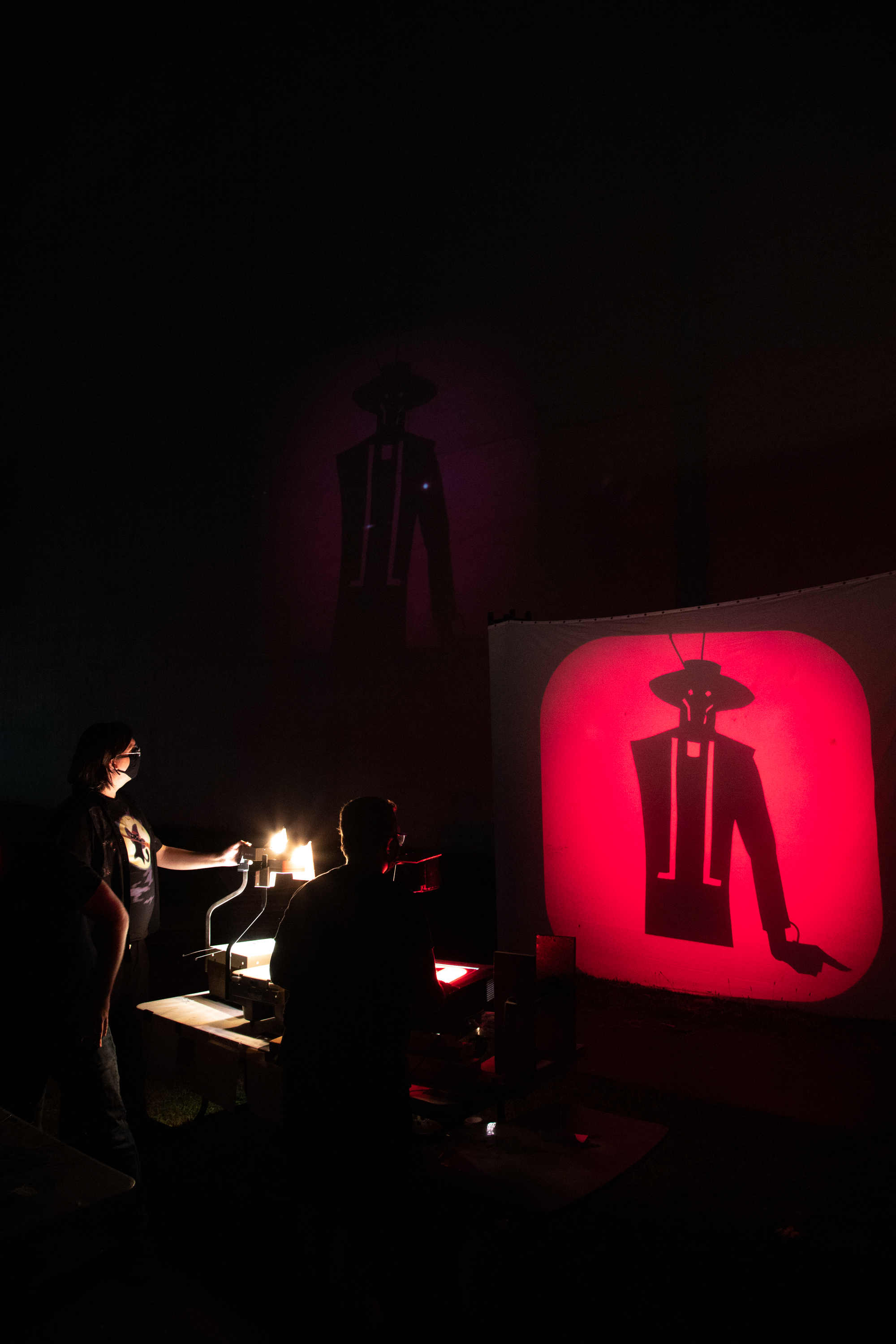 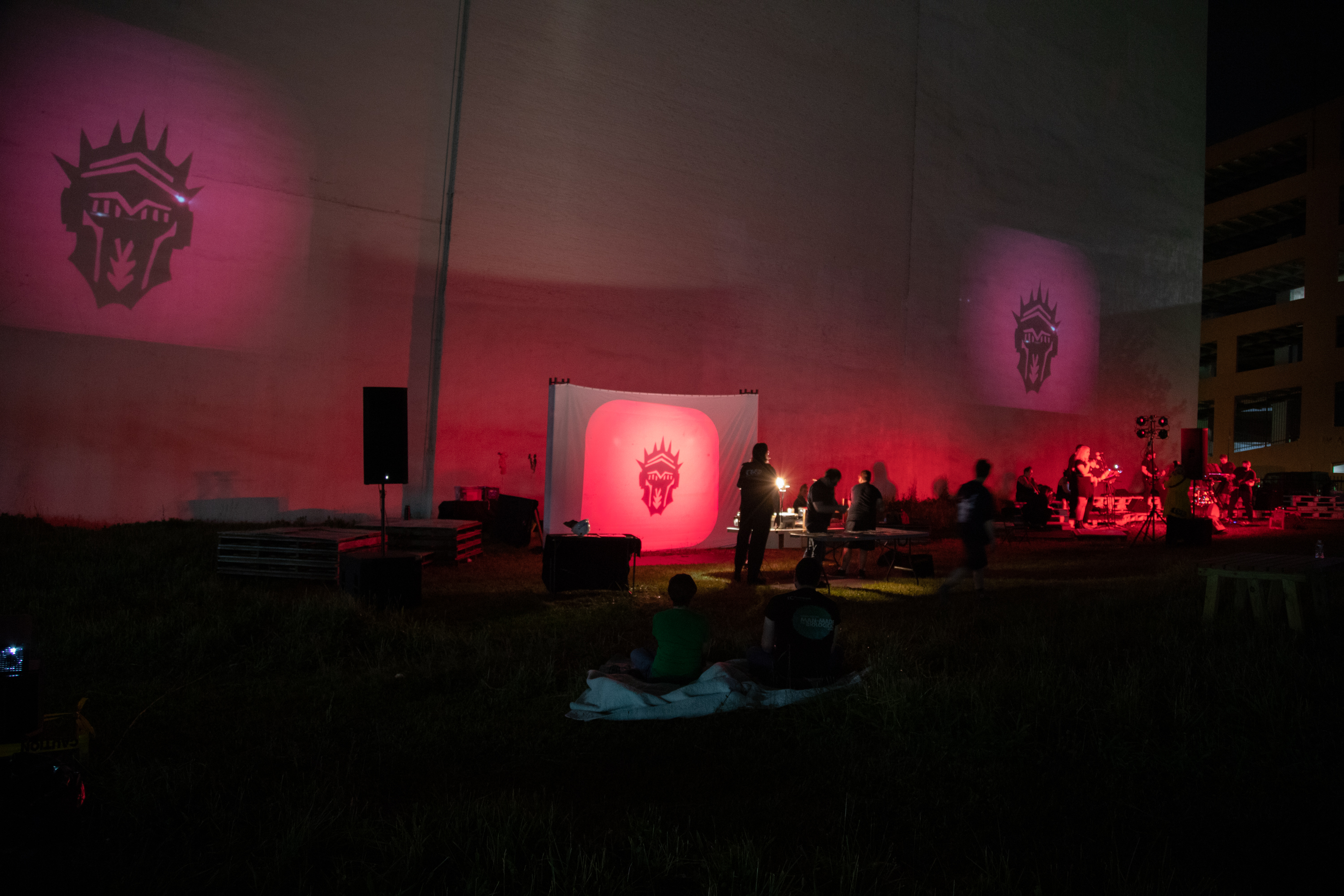 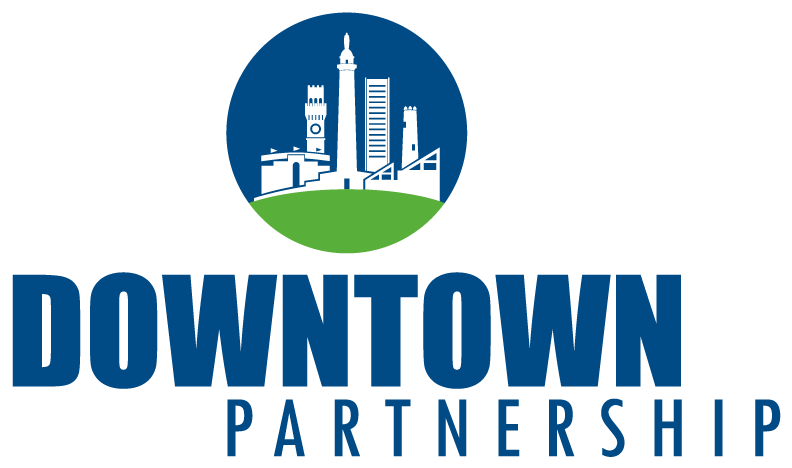