Phantom of the Paradise 6D/6DD

We sold our souls for Rock n' Roll.

To understand BROS you must understand our love for Brian DePalma’s 1974 cult masterpiece: Phantom of the Paradise. It is 92 minutes that absolutely embodies the epic, melodramatic lifestyle of insanity which we strive to achieve. In 2011 we decided to realize a long time goal of creating our homage to the piece that catalyzed the creation of BROS.

Phantom of the Paradise sets a rock score composed by Paul Williams over a contemporary adaptation of the stories of Faust, The Phantom of the Opera, and The Picture of Dorian Gray. When composer Winslow Leach is selected to write the music for the opening of Swan’s brand new rock mecca, The Paradise, life couldn’t be any better–especially with the lovely Phoenix singing lead. But as Winslow’s newfound friends betray him one by one, he is drawn into the sinister empire that Swan has created and must seek revenge on a force more powerful than he ever could have imagined…

In exaltation with our long love affair with music and its ability to expand our understanding of rock n’ roll, razzle dazzle, lasers, creative drunkenness, and the utter refusal to accept failure we unleashed the sixth dimension upon our audiences in 2011. With multiple projections, custom video editing, a live band, security cameras, and costumed singers we burned the minds of audiences so successfully in 2011 that we brought Phantom into the sixth double dimension for one last time again in 2012! 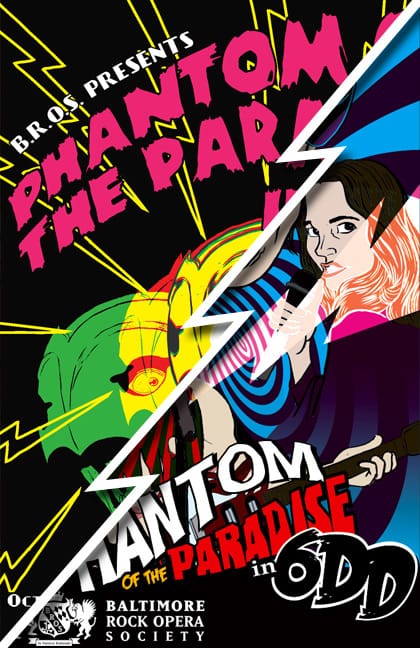 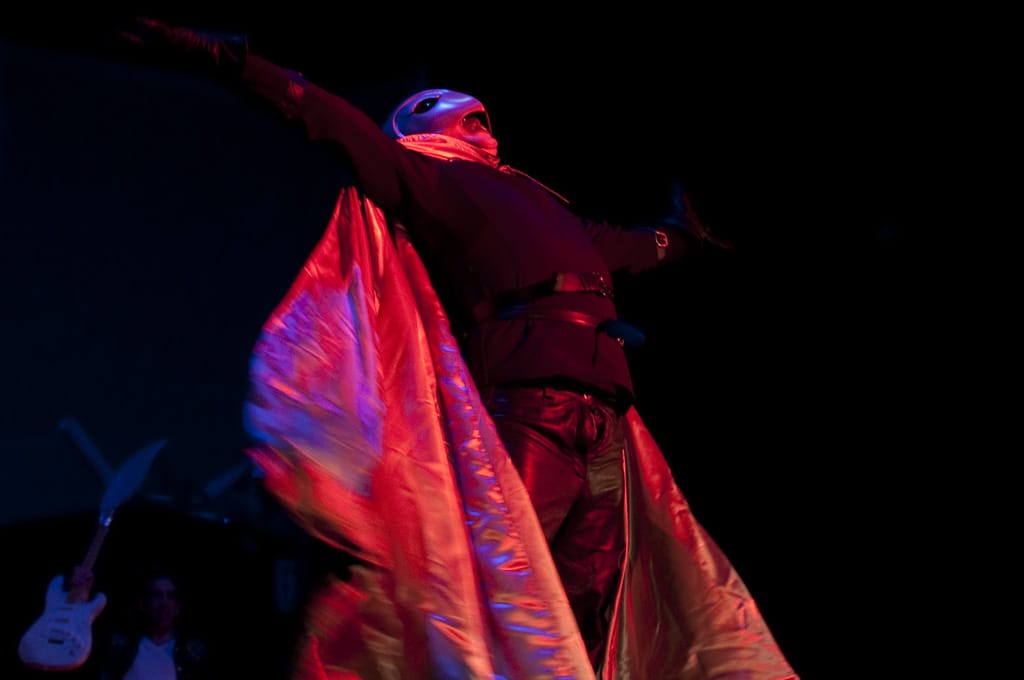 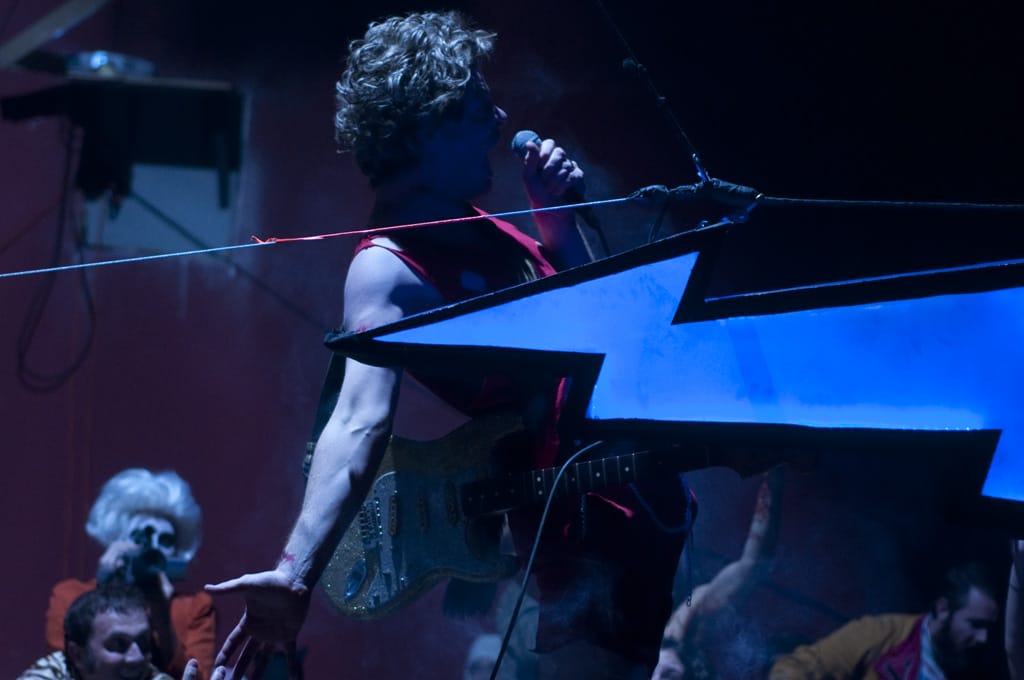 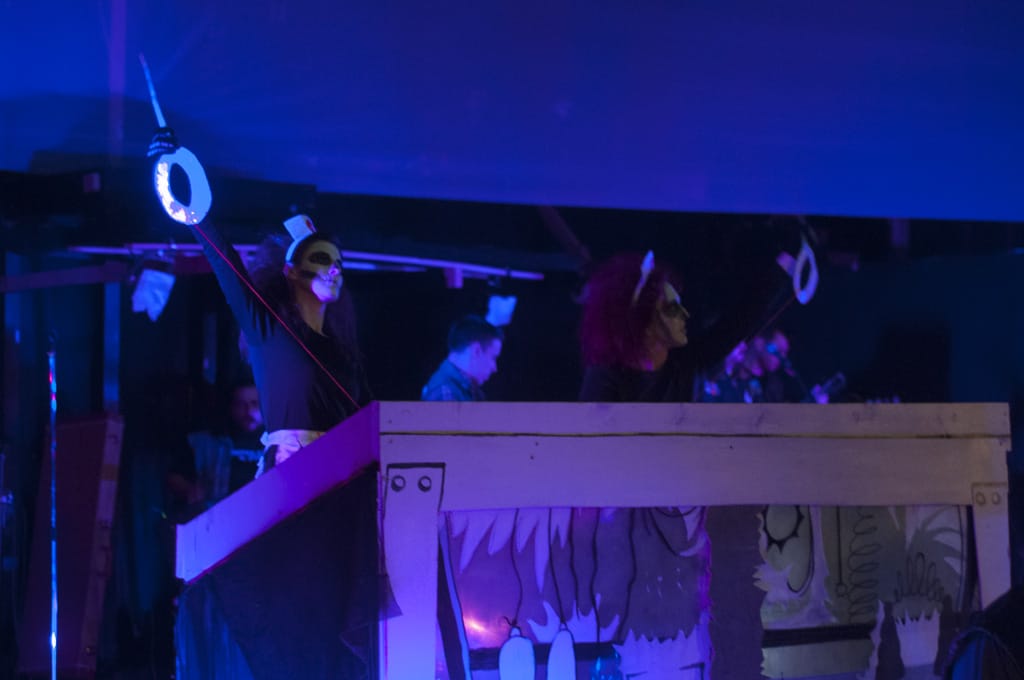 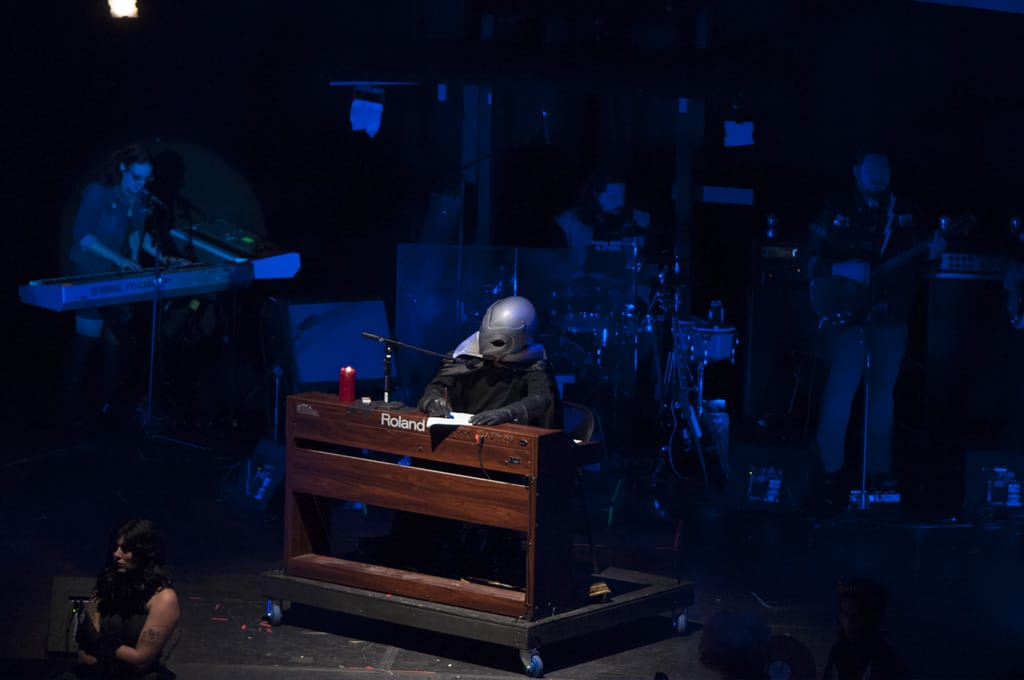 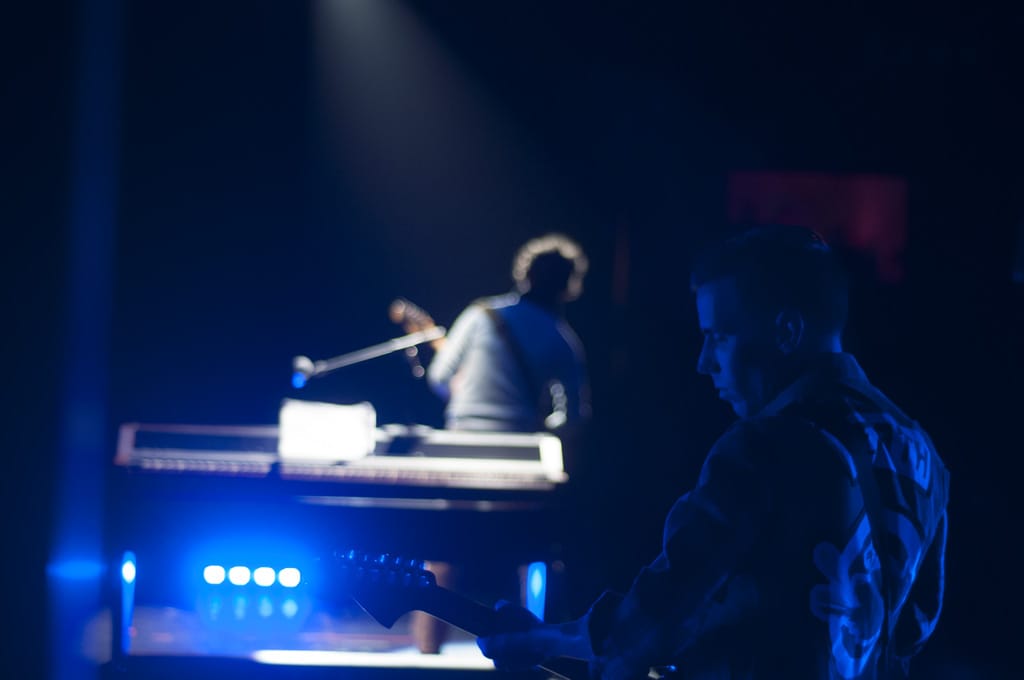 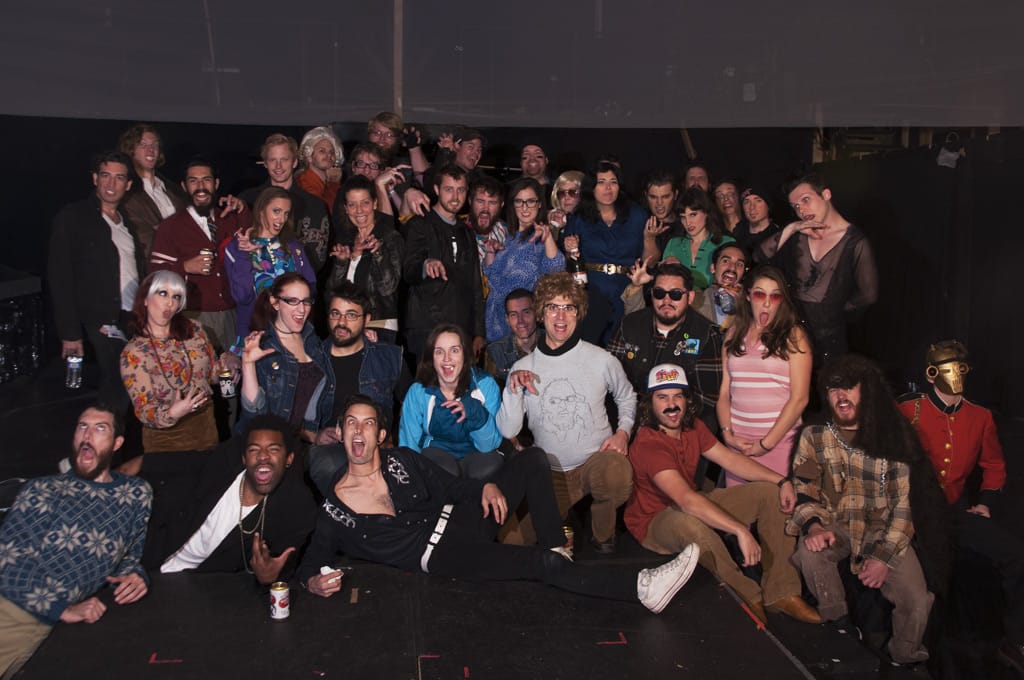 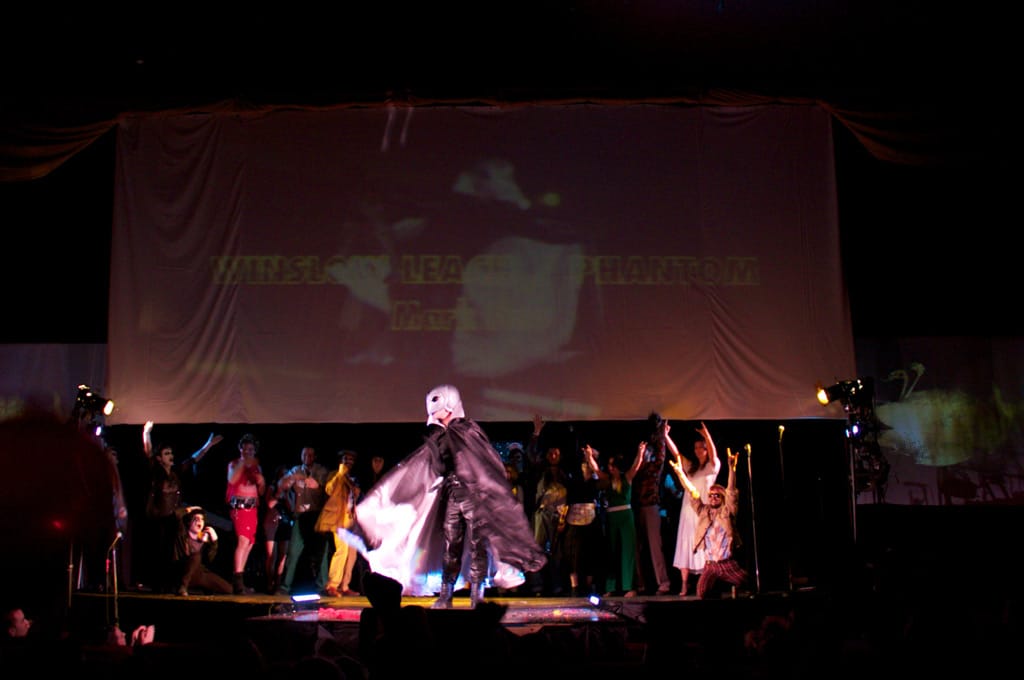 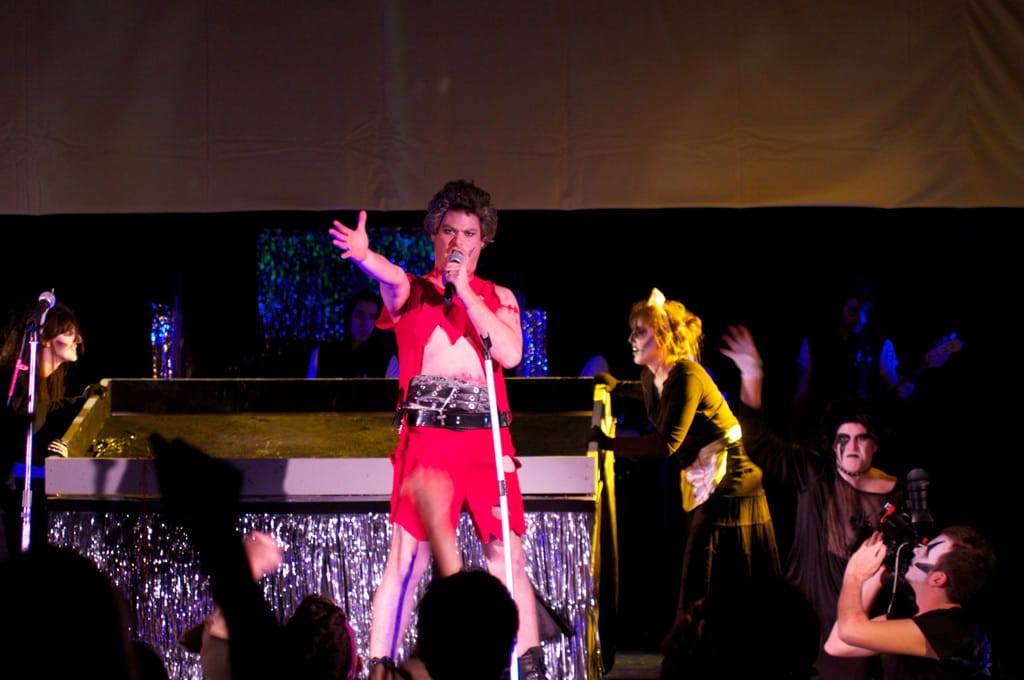 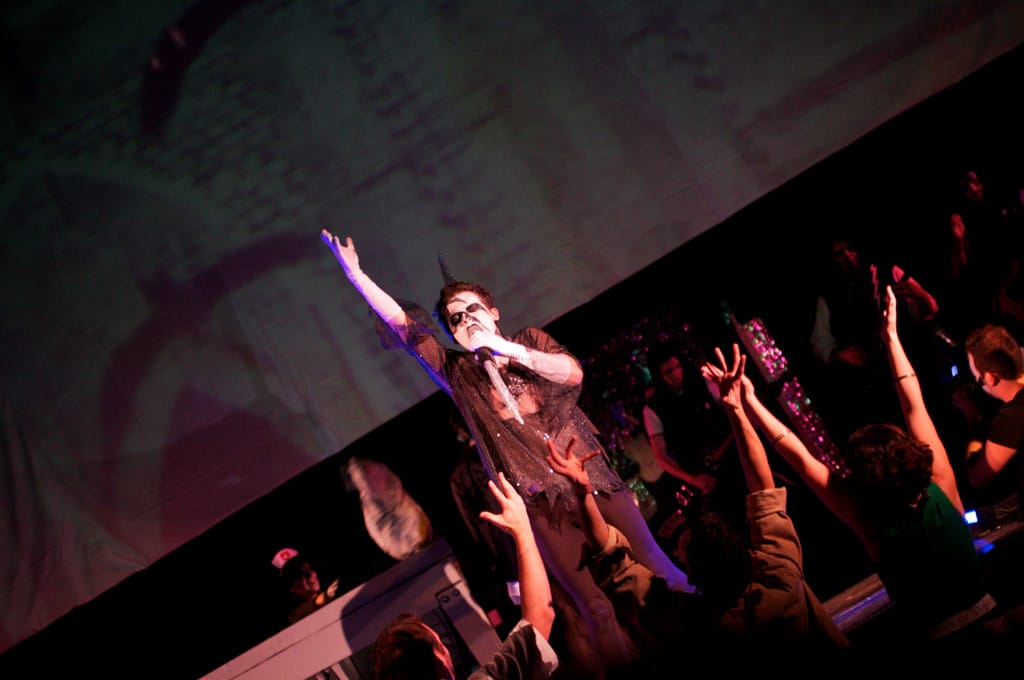 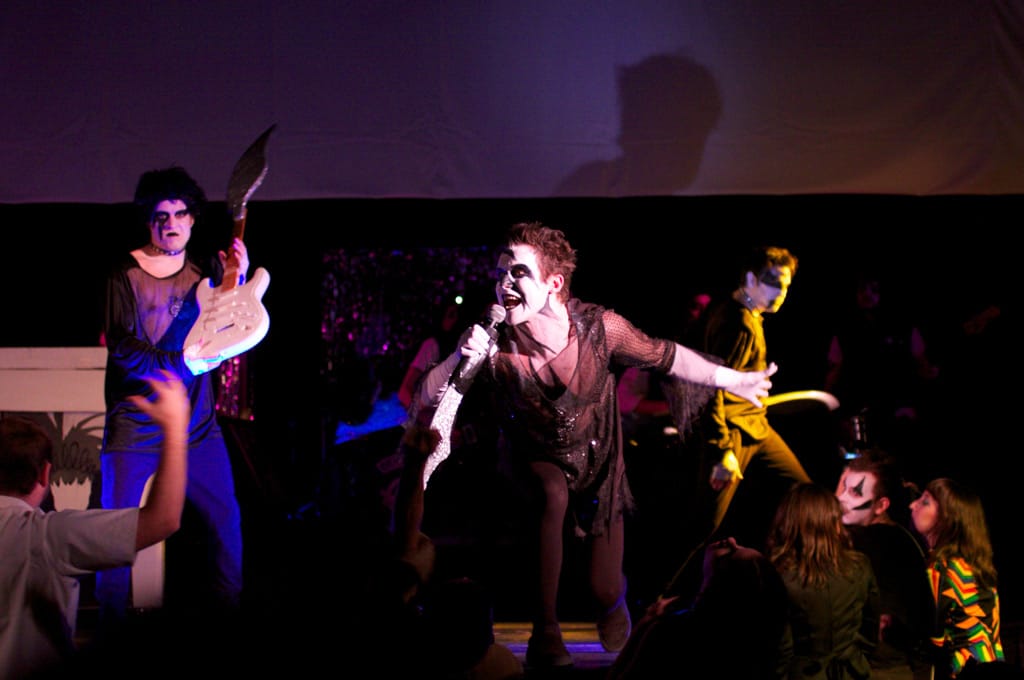 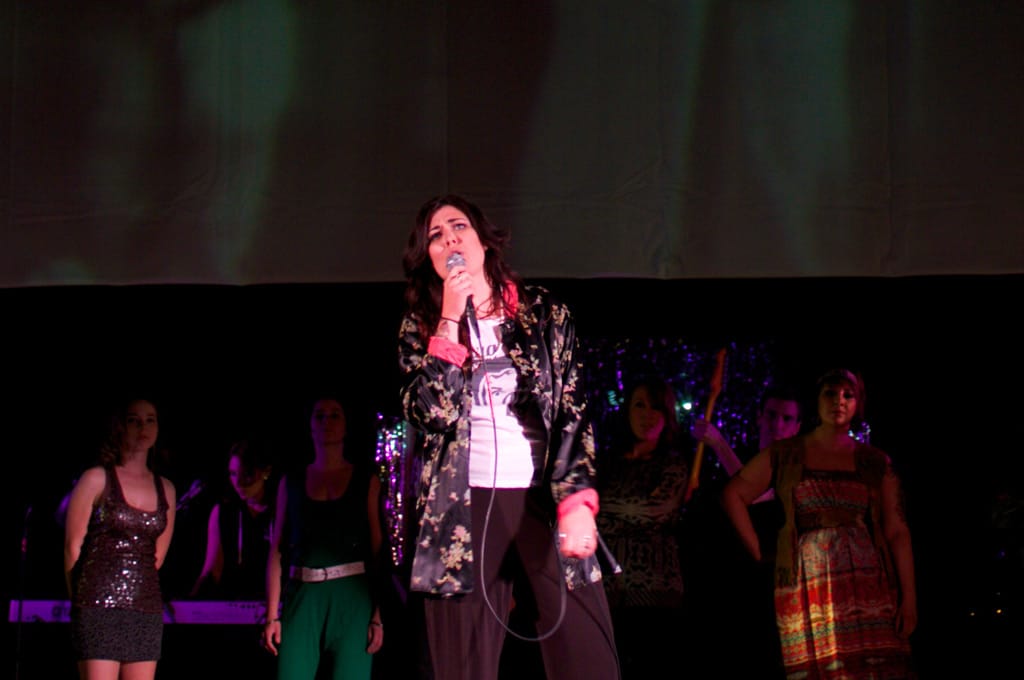 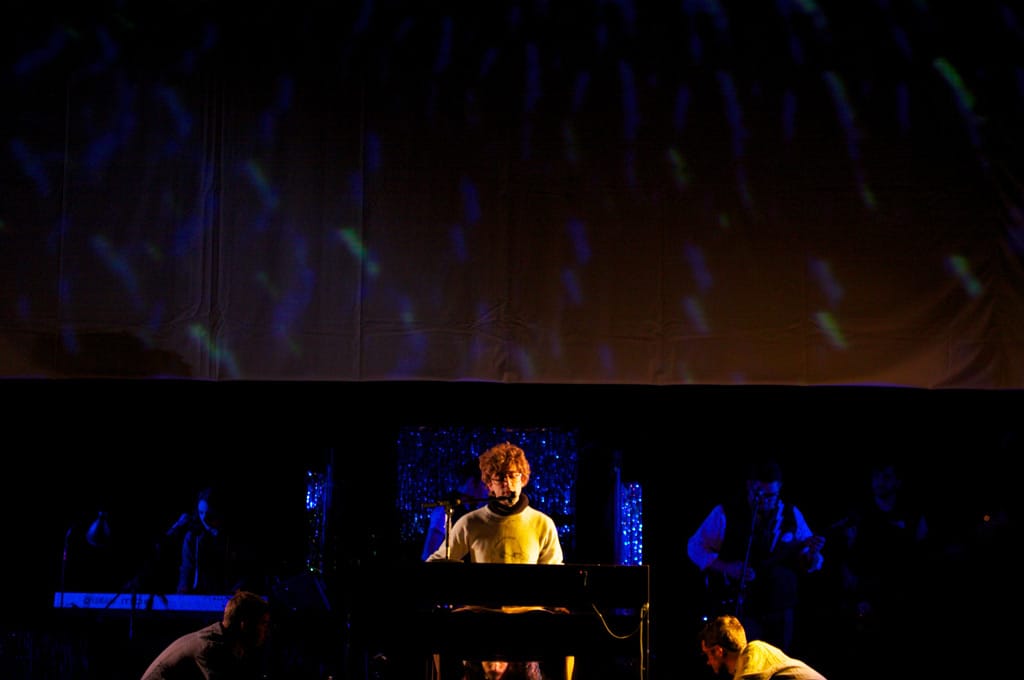 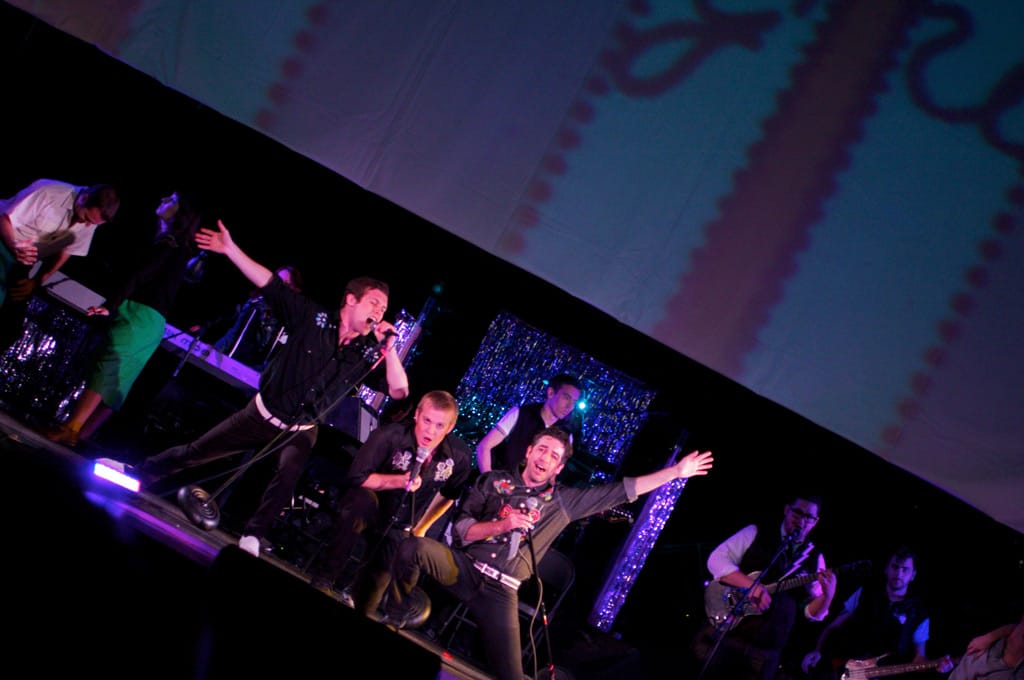