Far more than just an ancient saga of a poor farm boy who struggles through love, loss and battle, Gründlehämmer is the genesis of BROS. Here you will find the origins of the sweeping narratives, intricate stagecraft, and spectacle that have become quintessential to BROS’ productions.

In 2009 a small group of friends envisioned telling a story so epic as to rival the greatest hero quests of old, and do so through the power of rock. Performed for just two weekends to completely sold-out audiences, Gründlehämmer laid the foundation for the formation of the group now known as the Baltimore Rock Opera Society (aka the BROS). Five years later, BROS has re-imagined and transformed their original production into their first touring show. Relying on the resources and talents of the massive BROS Volunteer Army, the BROS are extremely proud to bring you the rock opera that started it all.

Gründlehämmer takes place in the land of Brotopia: a once-prosperous kingdom where the power of music can make crops grow, heal the sick, or smite an enemy. For 30 years Brotopia flourished and prospered – but a shadow has fallen across the land, cast by a tyrannical Dark King Lothario and an immortal cave-dwelling monster of unspeakable evil: the Gründle. 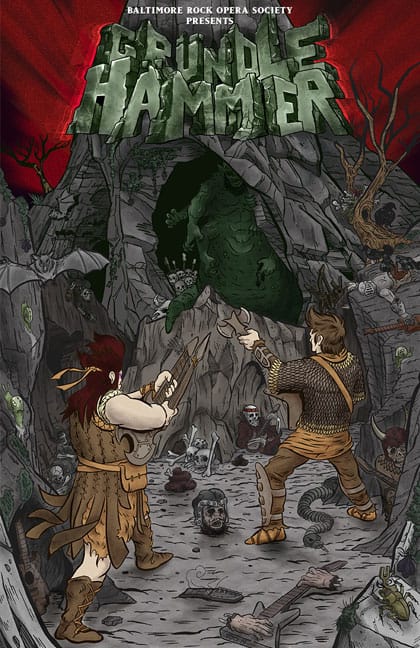 Talent by the truckload can be found in this production; a strong and fierce ensemble matched with thunderously powerful soloists, all culminating in one impressive rock opera that is loaded with emotion. 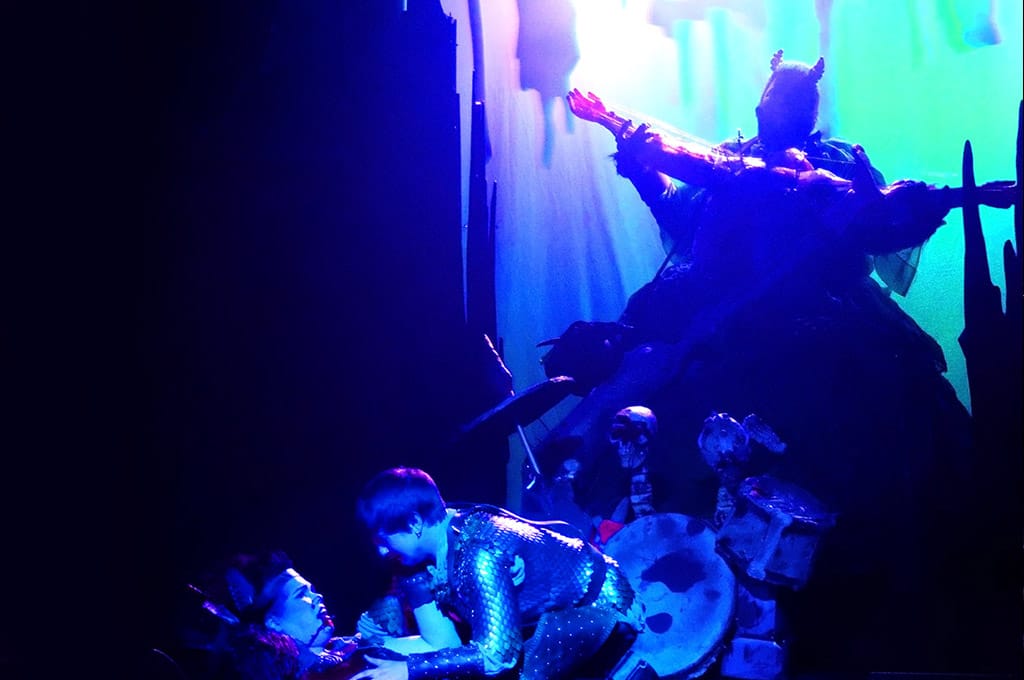 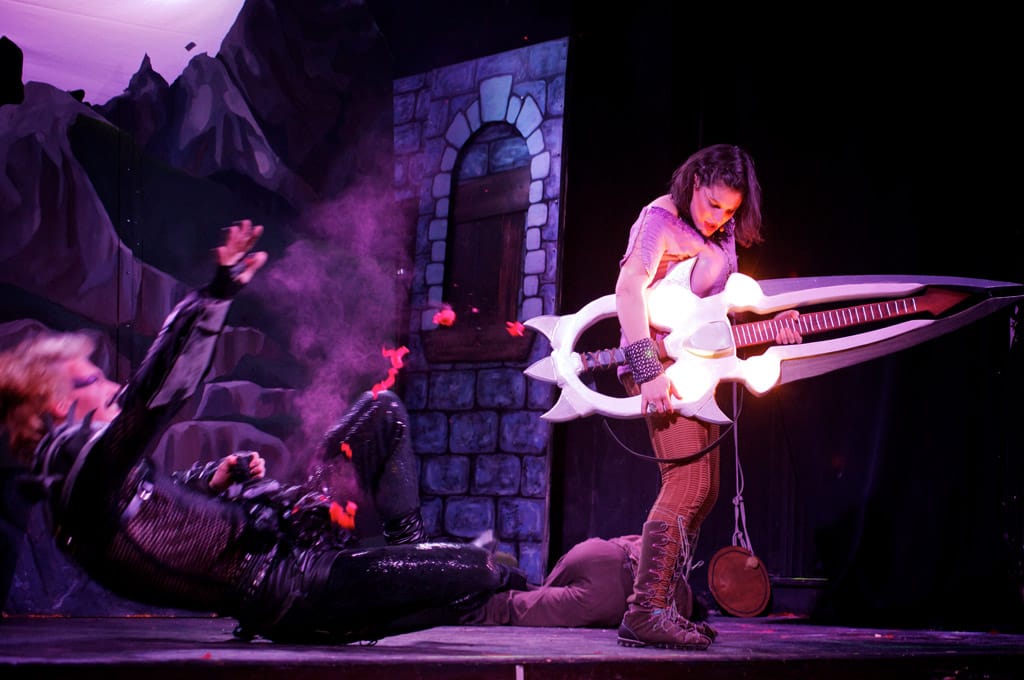 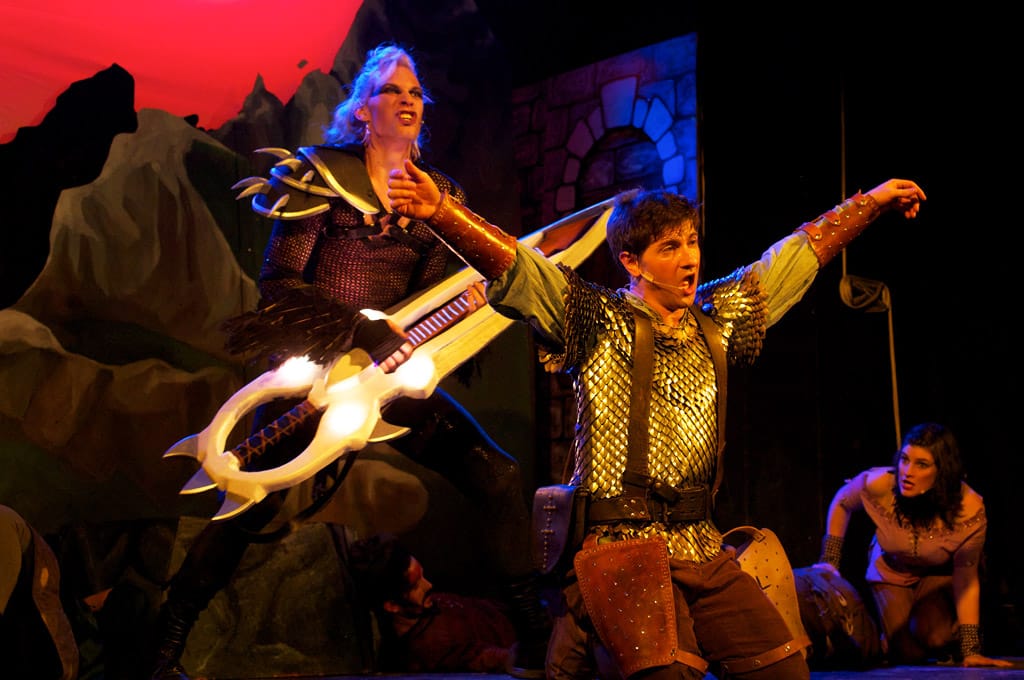 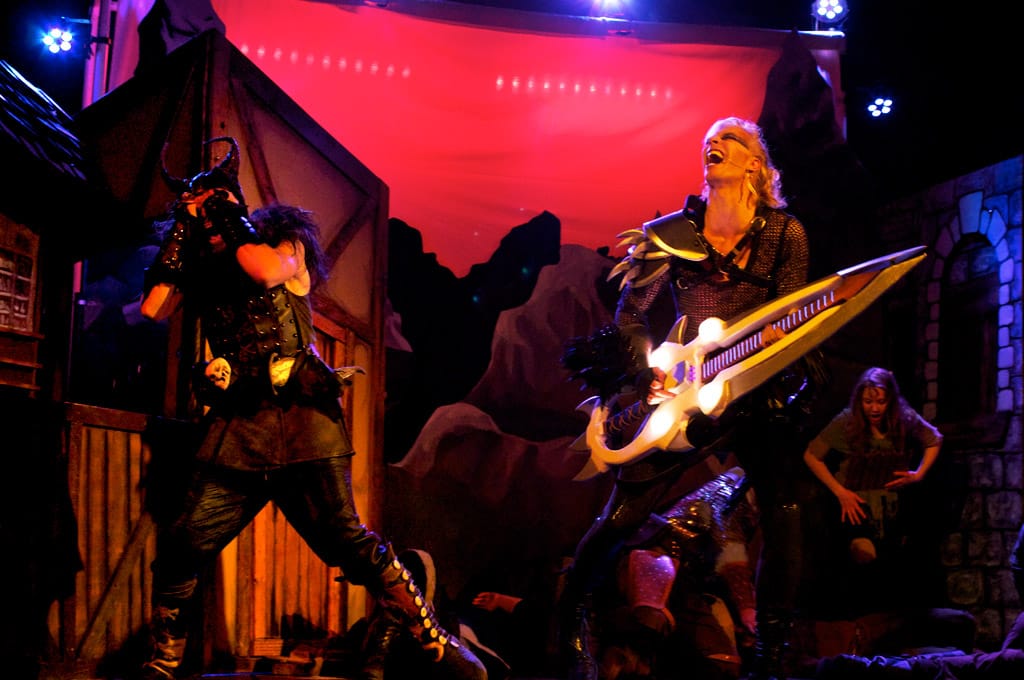 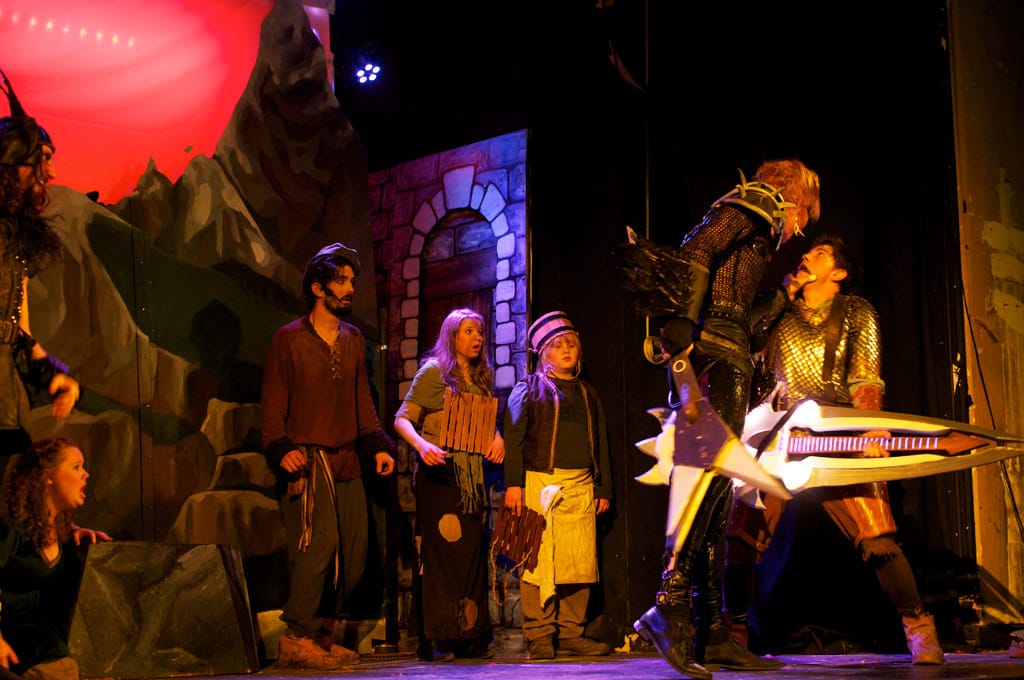 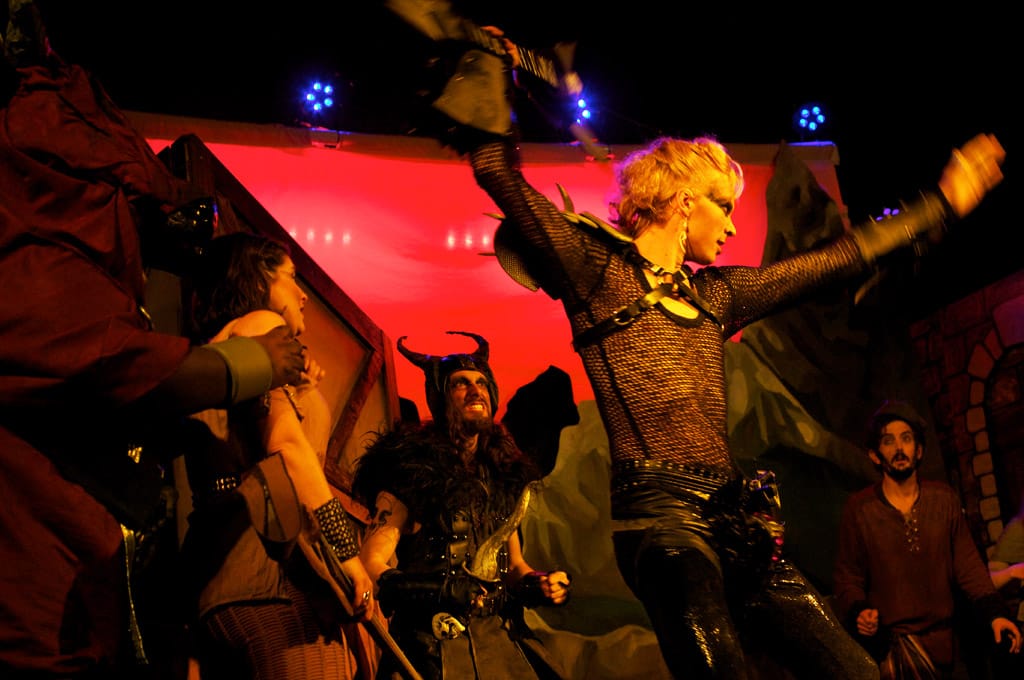 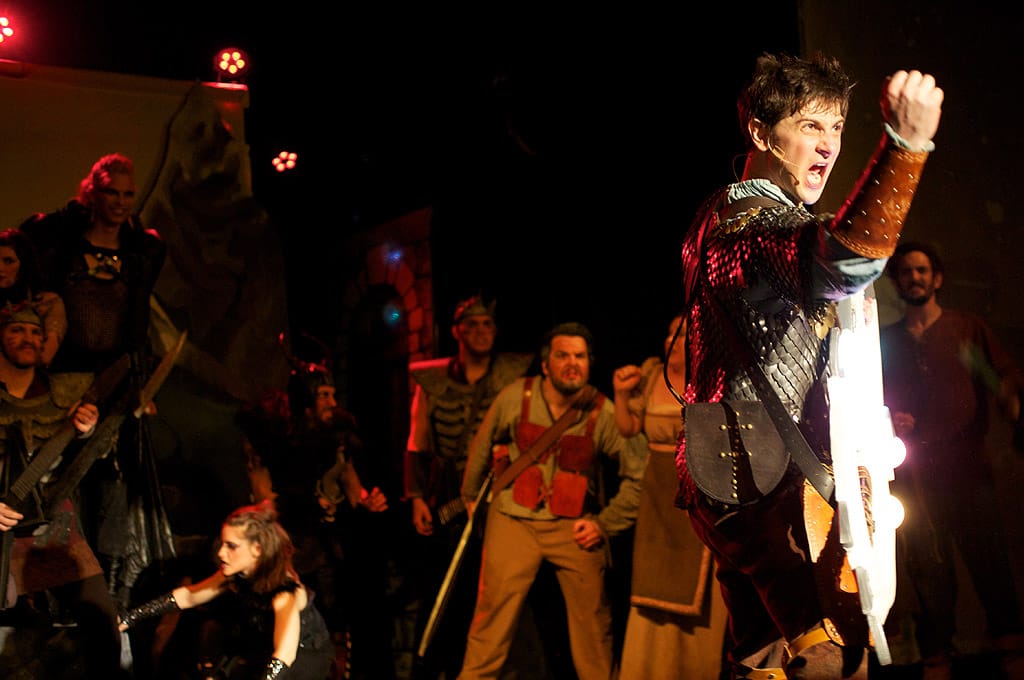 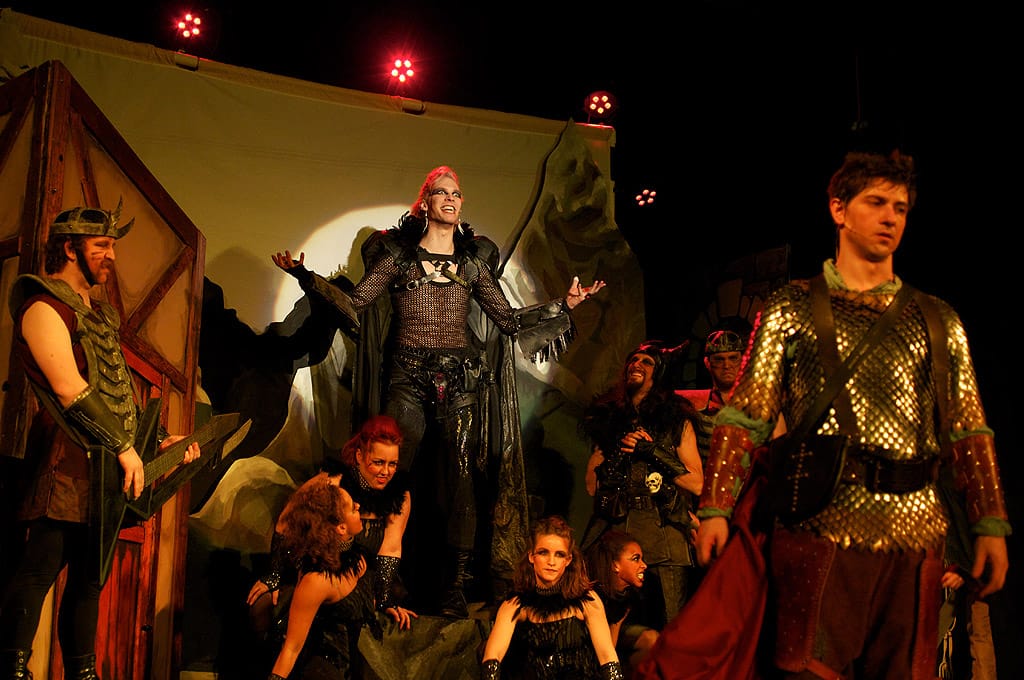 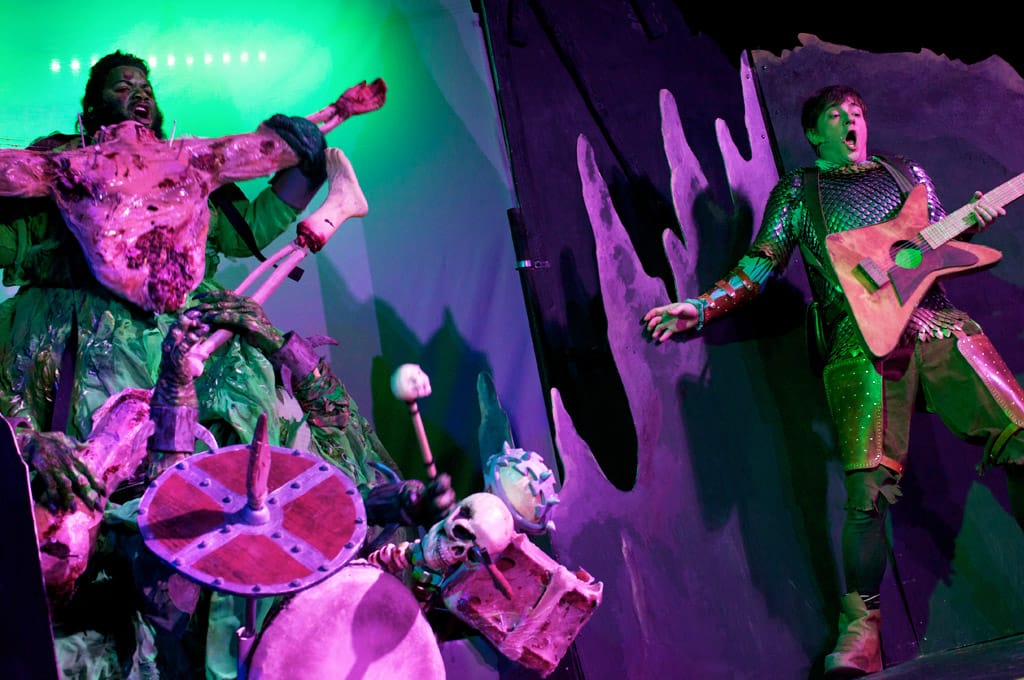 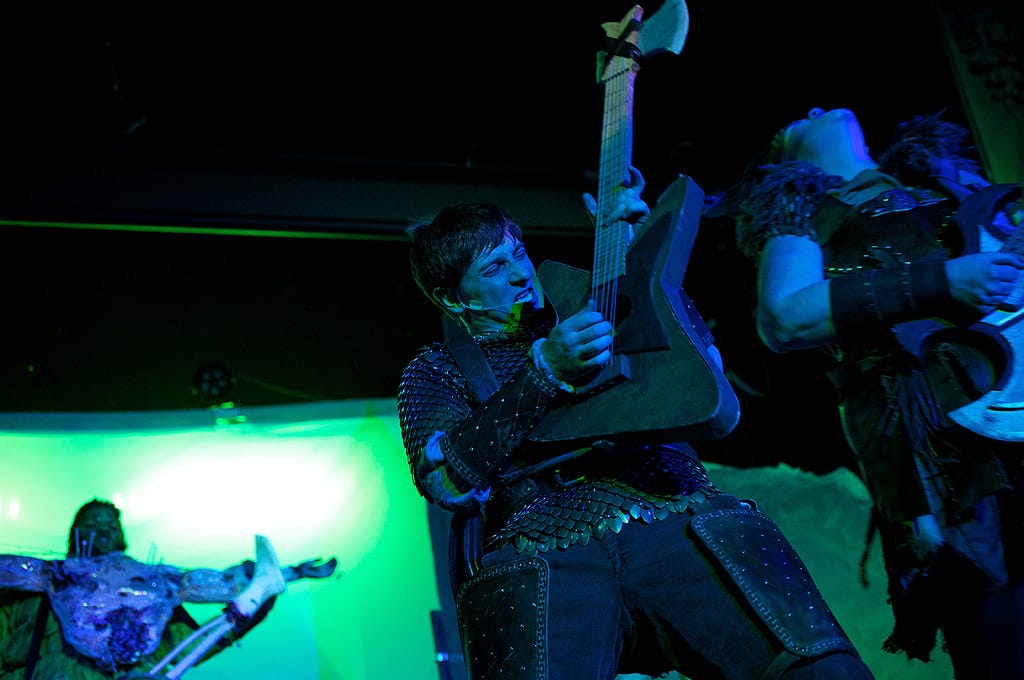 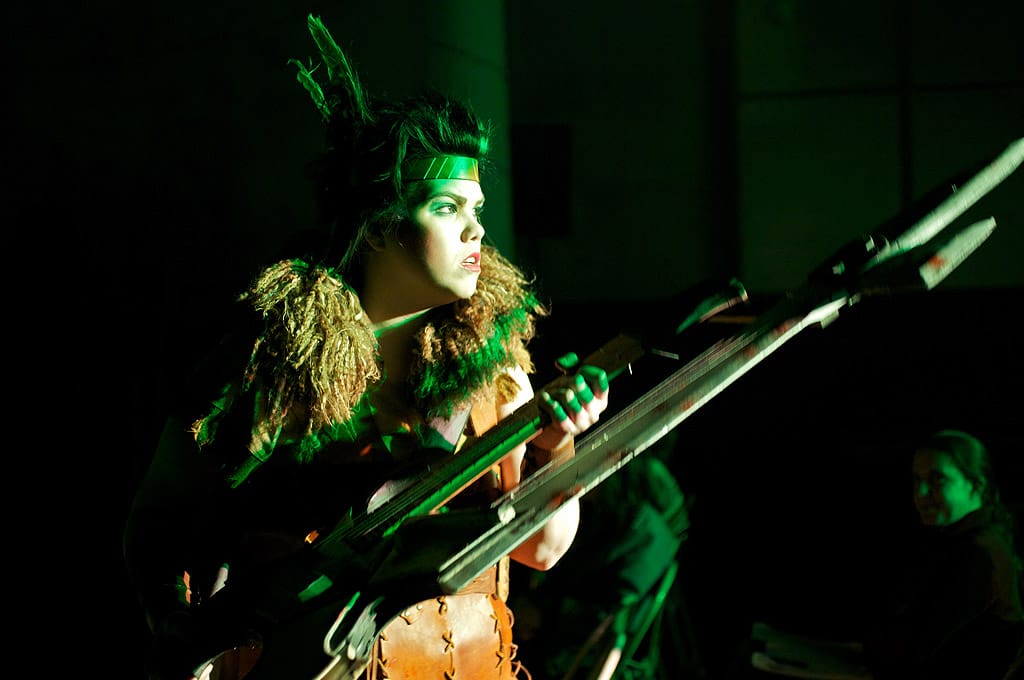 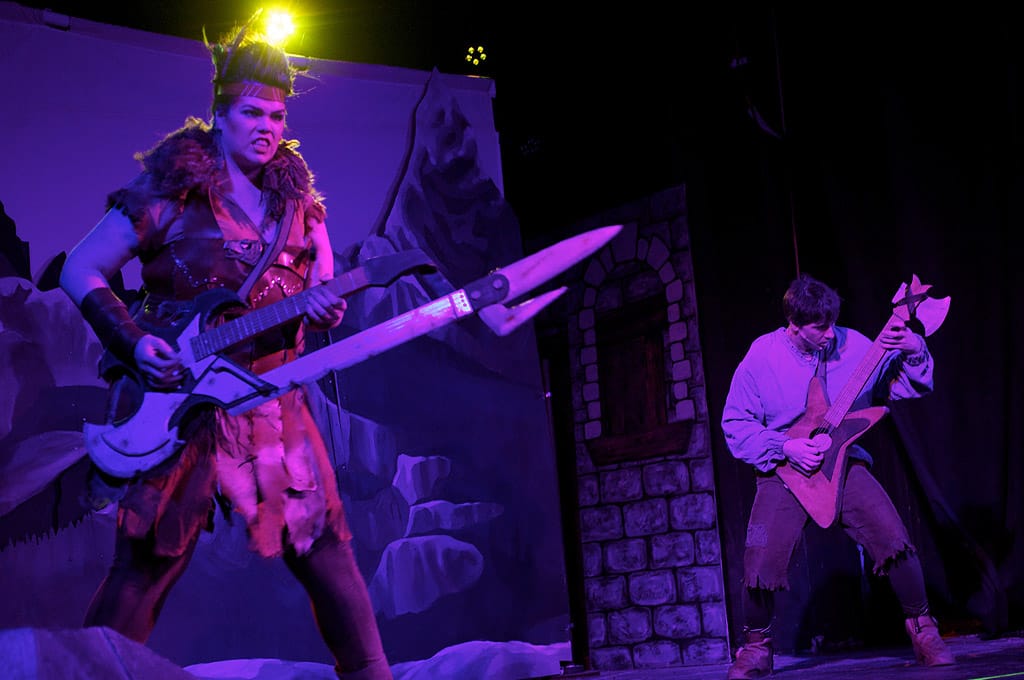 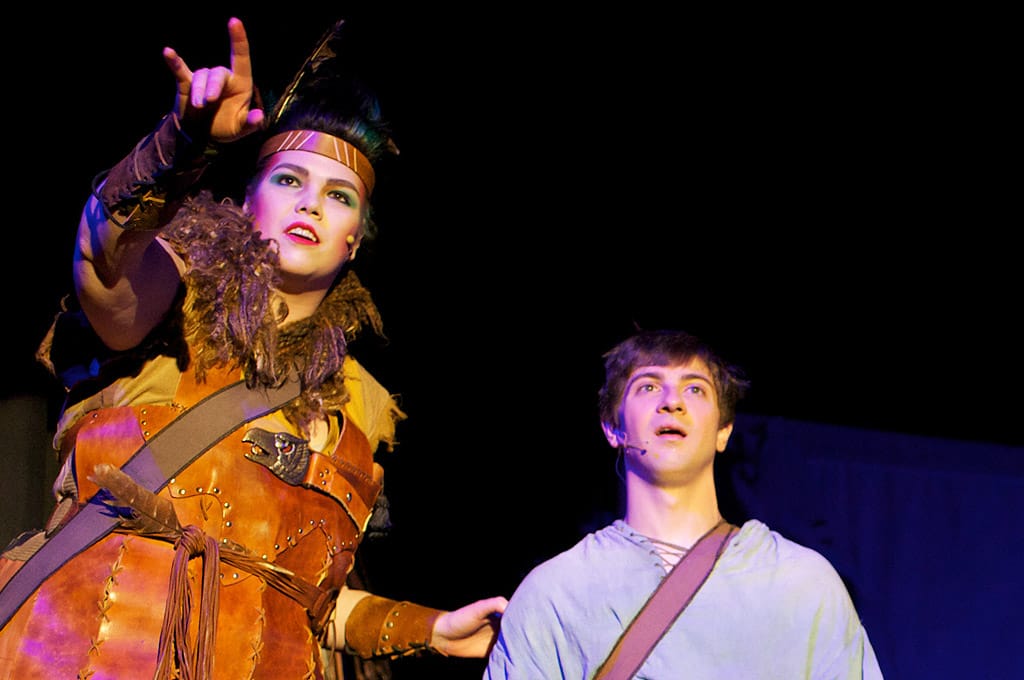 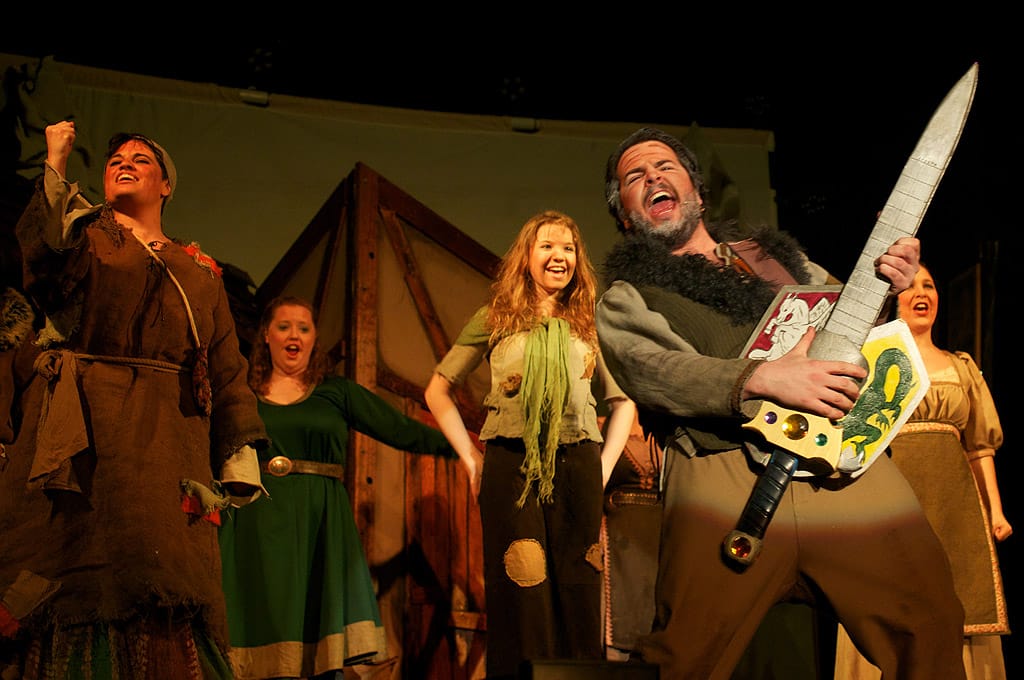 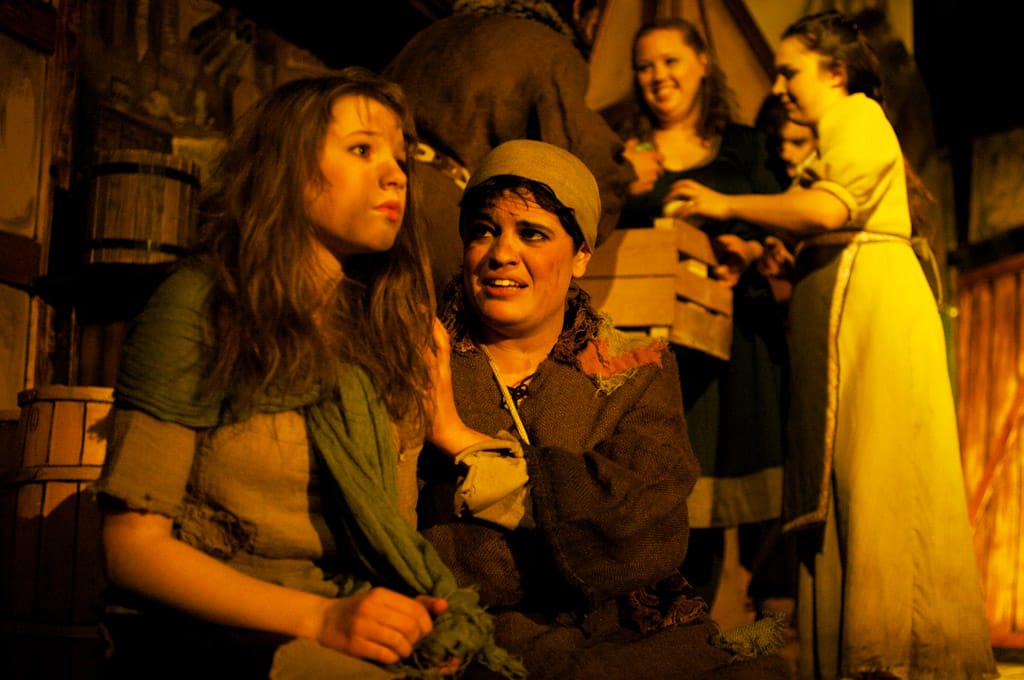 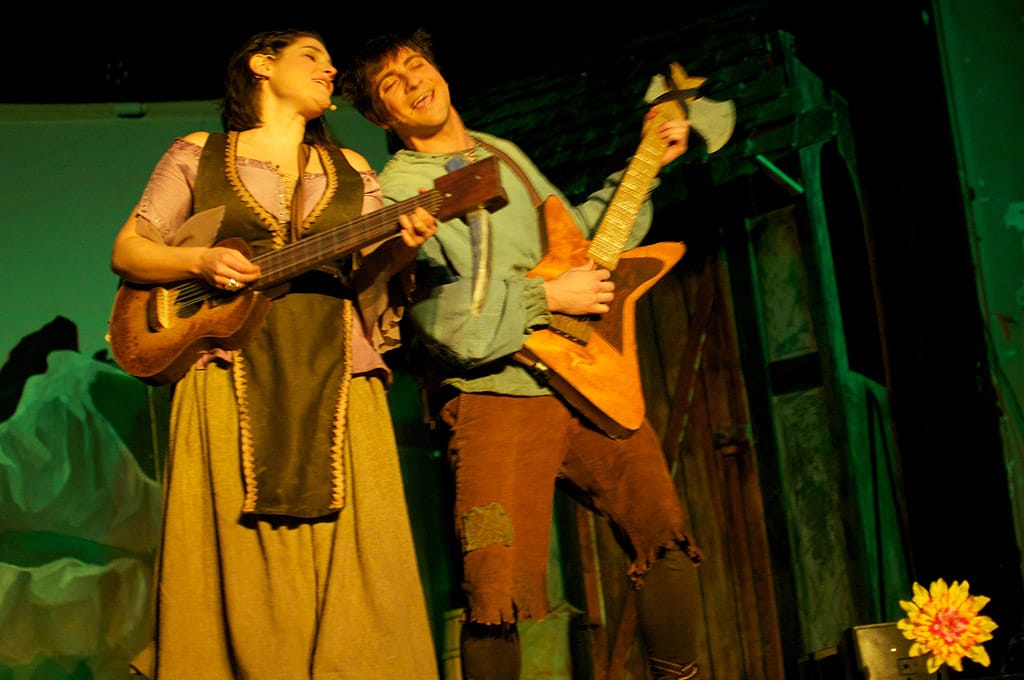 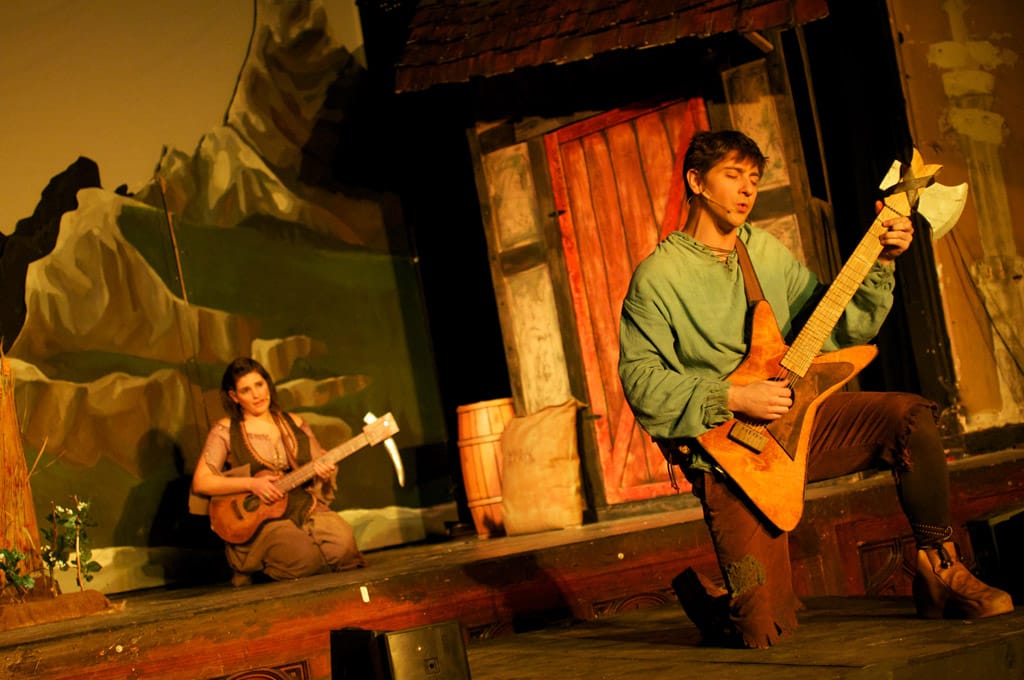