Grundlehammer takes place in the mythical land of Brotopia, a once prosperous agrarian Kingdom where the melody of an electric guitar wields power enough to tend a field of crops, to heal the sick, or to smite an enemy.

The great farming musicians of Brotopia have become disgraced under leadership of the tyrannical Dark King, Lothario.

With the aid of the Royal Guard, Lothario has oppressed his citizens, confiscated the powerful instruments that gave voice to their music, and formed an alliance with an immortal cave-dwelling monster, the Grundle. While most Brojans live their lives in fear, an innocent young boy of great talent is coming of age in a tiny hamlet on the outskirts of the Kingdom. His tremendous skills on the guitar bring hope to the tiny farming village and spark the flames of resistance in those that can still remember TRUE ROCK.

Will this young boy cast off his innocence to claim the Grundlehammer? Will the Dark King release his iron grip on the lifeblood of Brotopia? Join the Brojans in their struggle to reclaim the power of Rock and Roll. 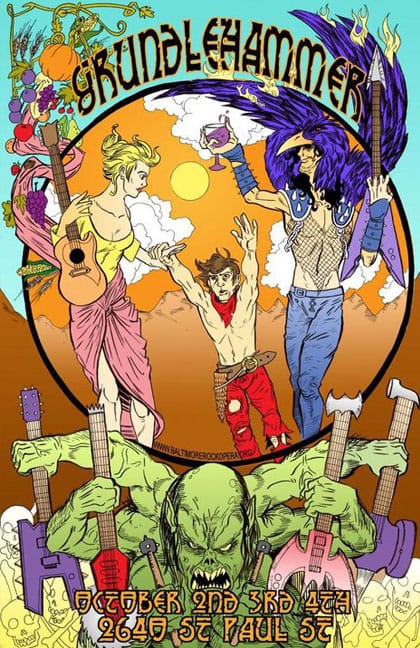 ...at some point, the scale of it all sweeps you away, and the social experience becomes inextricably linked to the actual production, and you’ve got a whole ‘nother class of entertainment. 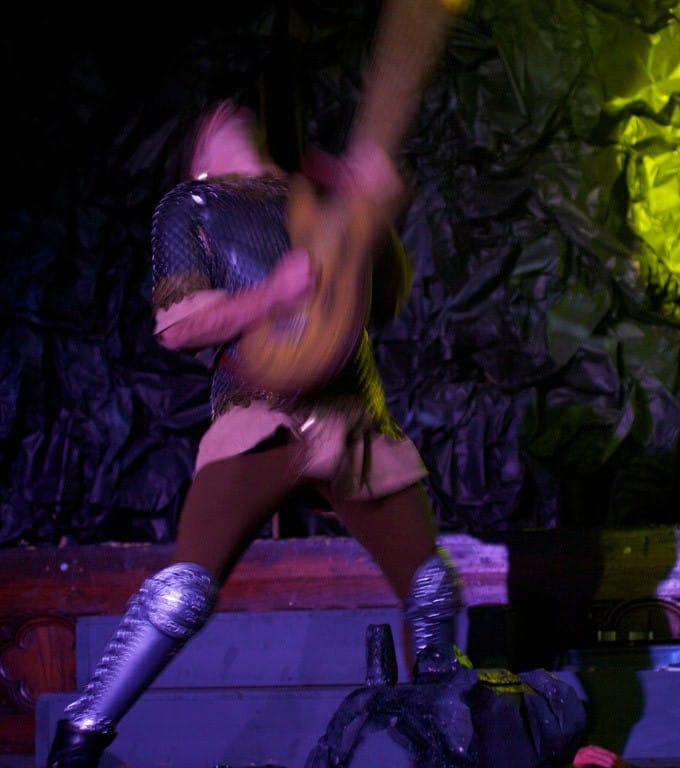 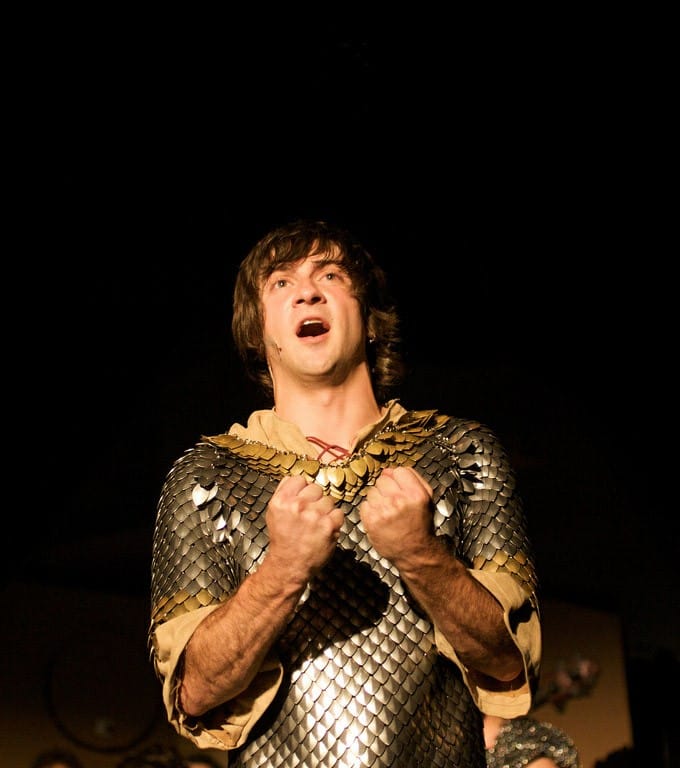 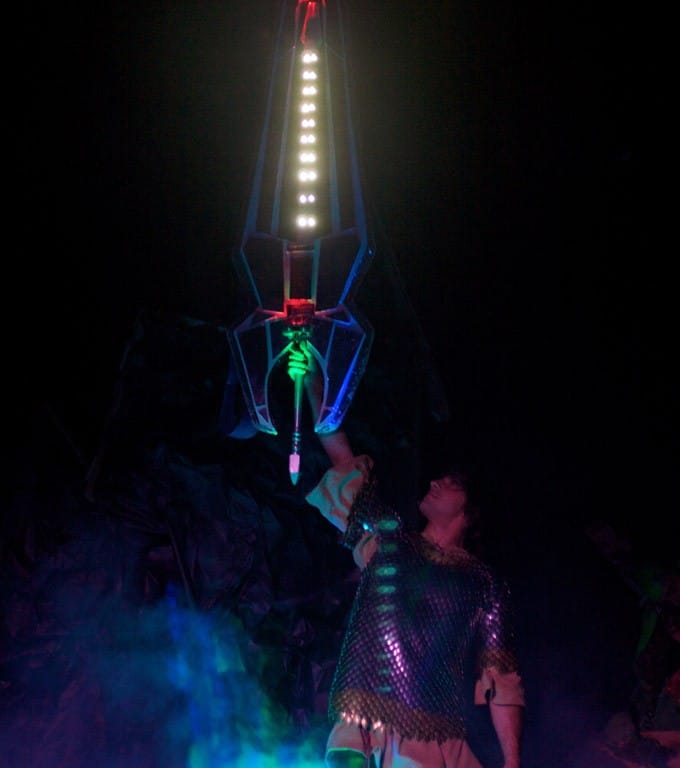 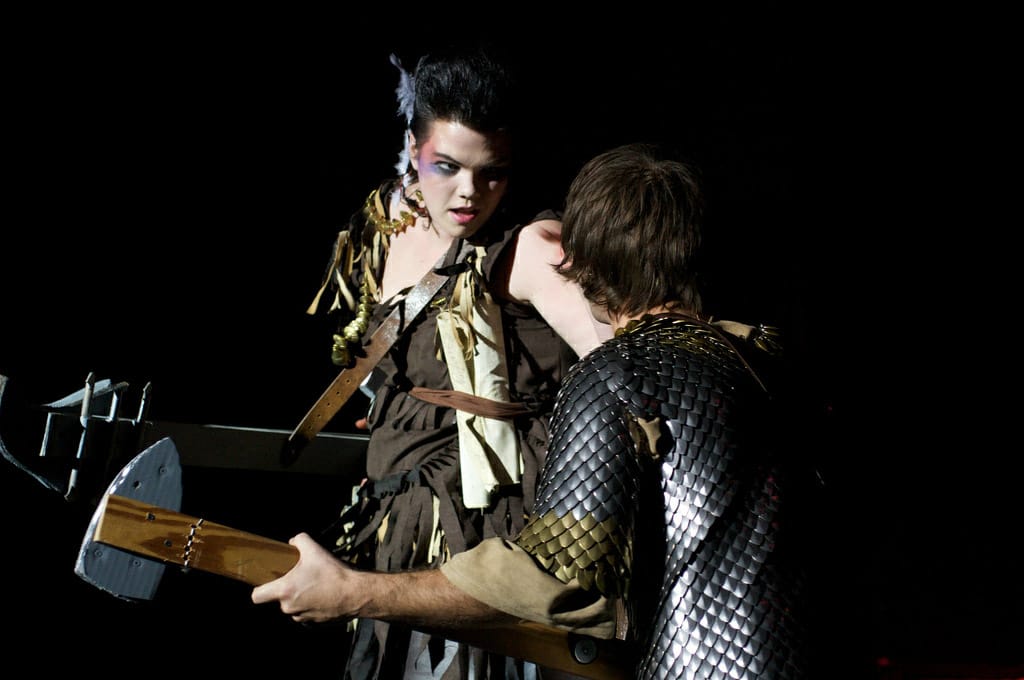 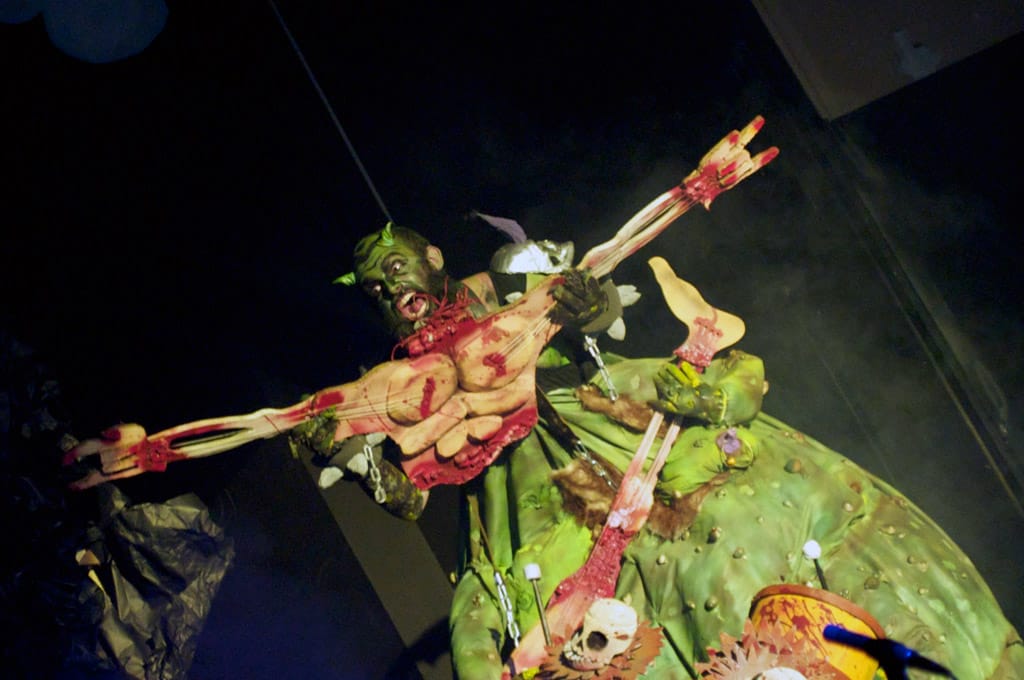 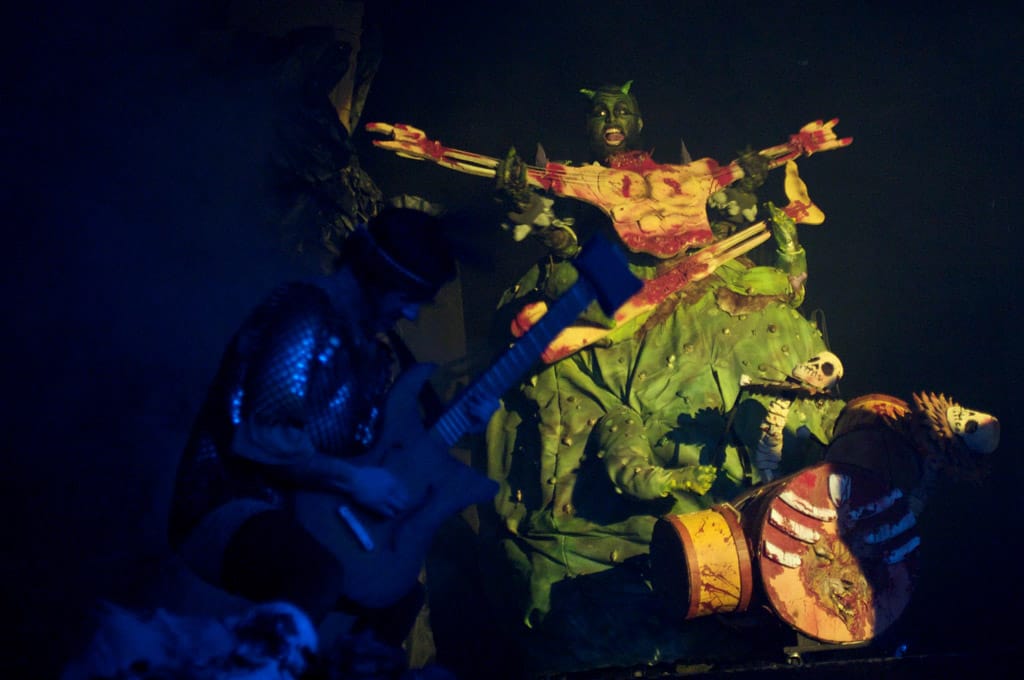 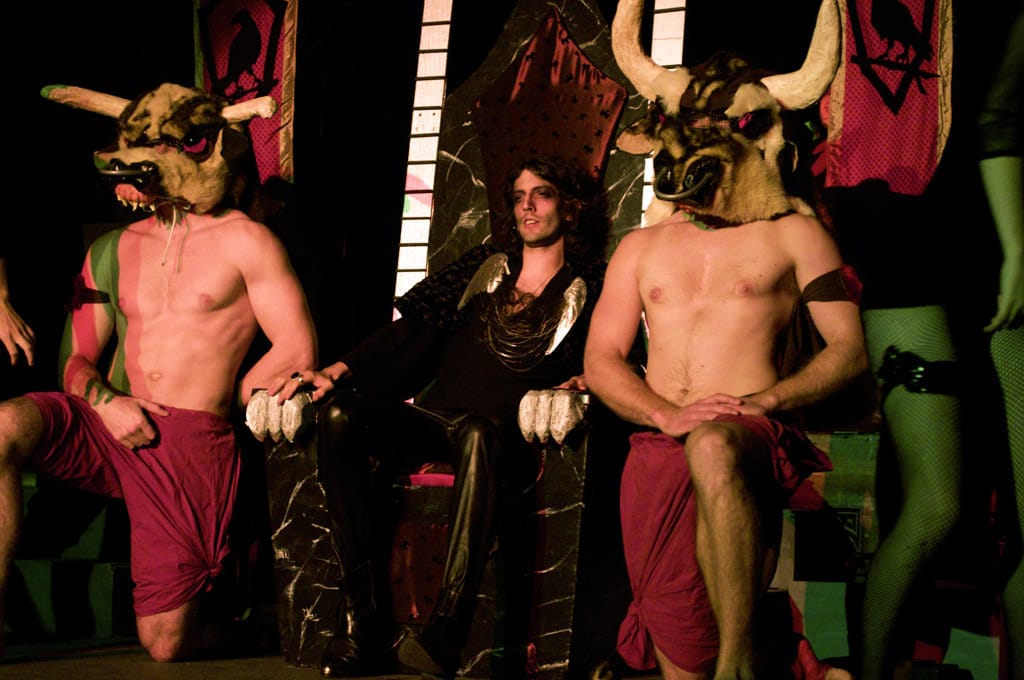