CHRONOSHRED: The future is coming!

CHRONOSHRED: The Adventures of Stardust Lazerdong is an action-packed sci-fi comedy that feels like watching all of your favorite Saturday morning cartoons – transported 3000 years into the future! Join Stardust Lazerdong and his band of badass aliens as they transmit their music to billions across the universe on a pirate video signal, creating new fans and even more enemies as they time-travel across the galaxy! They’ll have to work together to outsmart the evil BiznizCorp, battle T.I.M.E.C.O.P.s, and discover the secret of the Chronoriff to fulfill their destiny and throw the biggest concert of all time.

CHRONOSHRED is the 7th original production written and produced by the Baltimore Rock Opera Society. 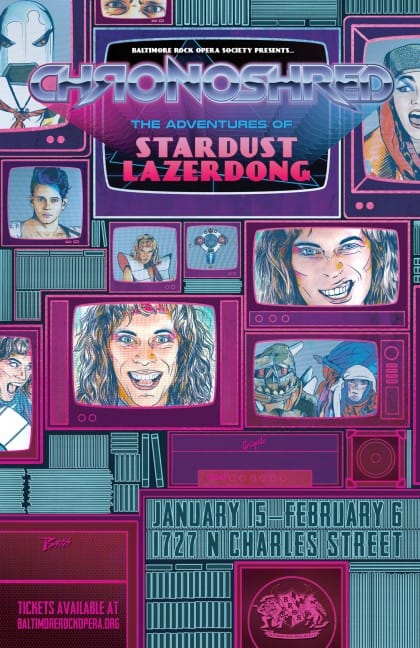 Fans of BROS will not be disappointed with this latest addition to their original rock musical canon, which is perhaps their silliest installment to date (and that is really saying something).

Review: The Baltimore Rock Opera Society sets everything to 11 in "Chronoshred" 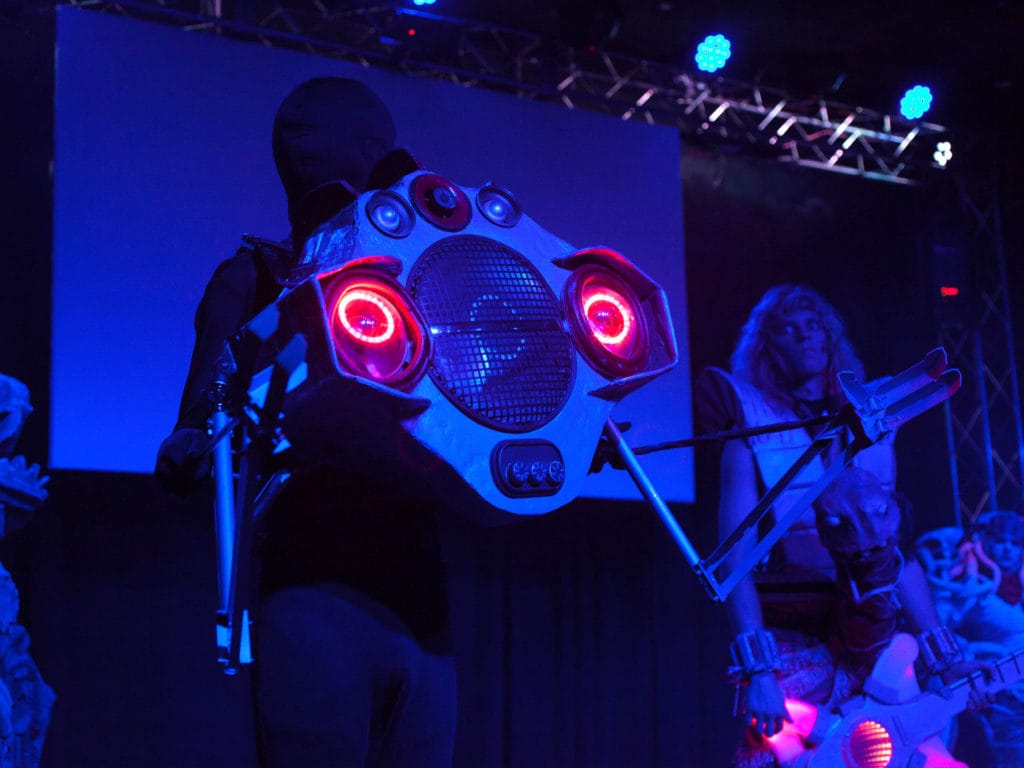 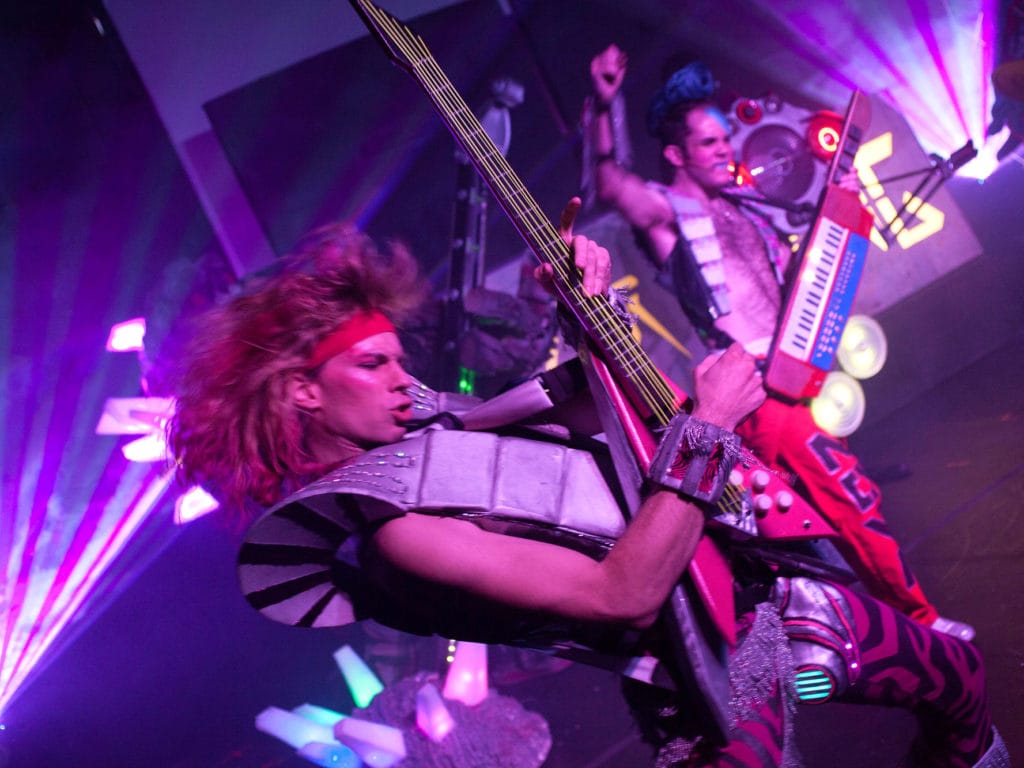 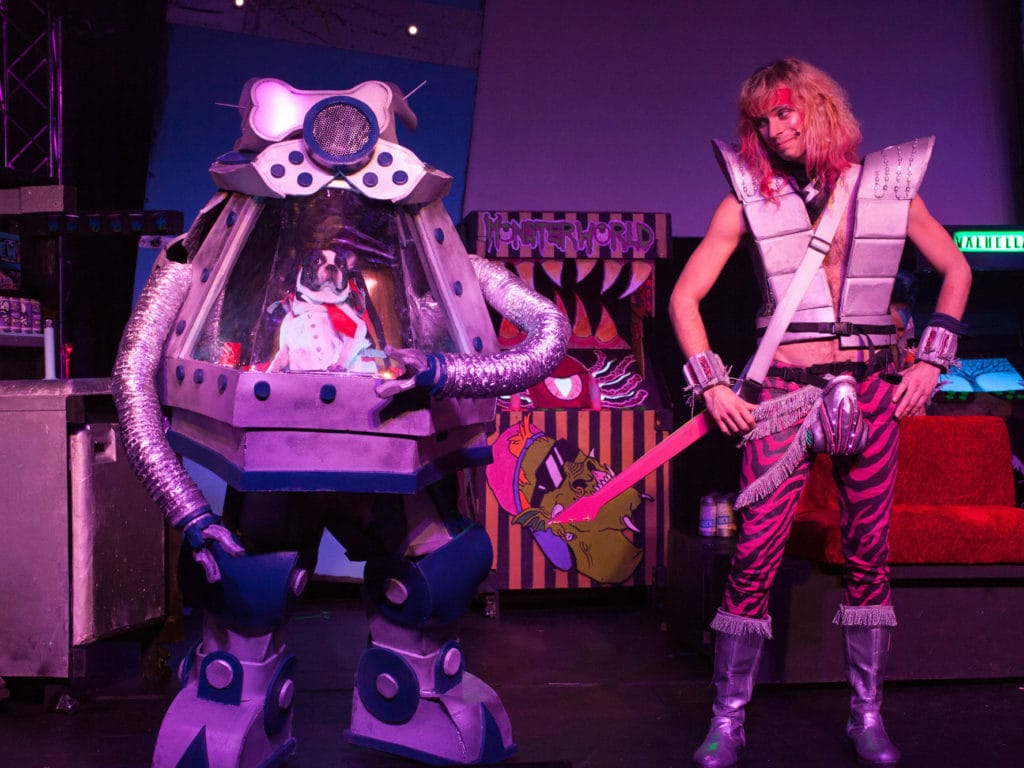 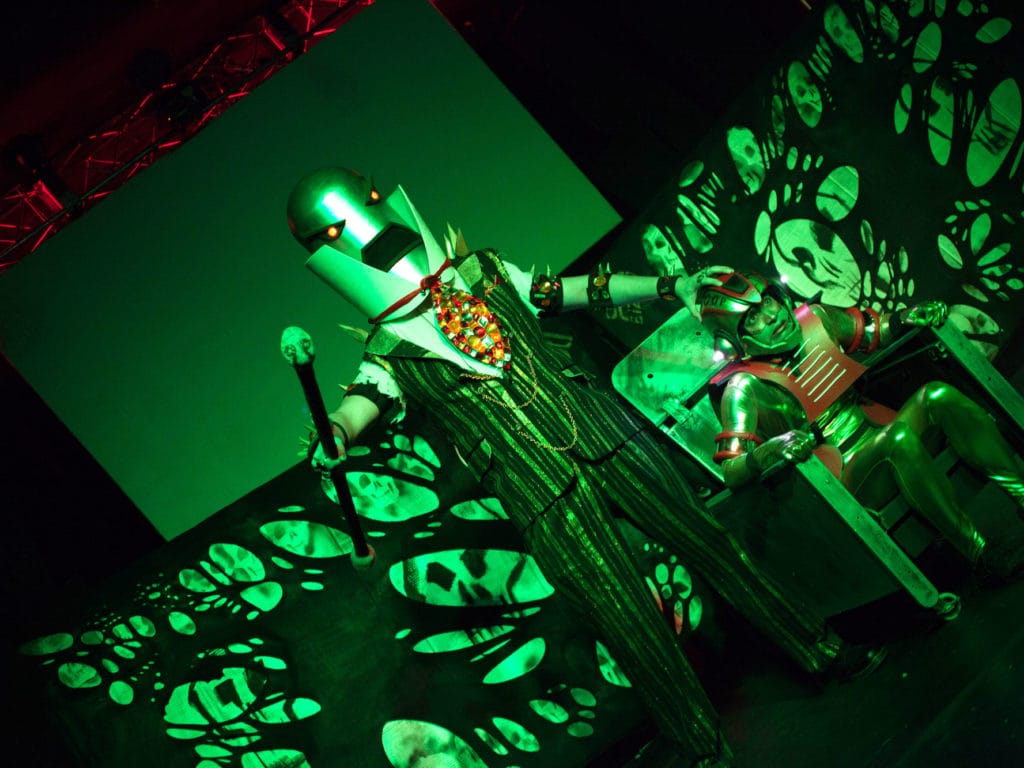 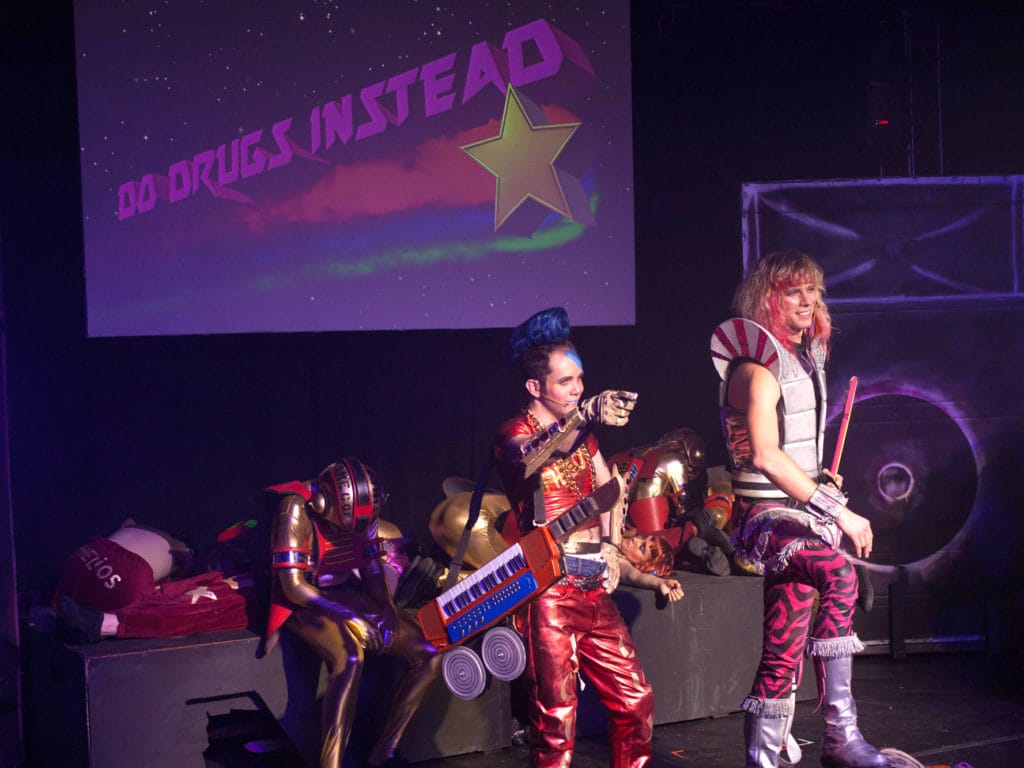 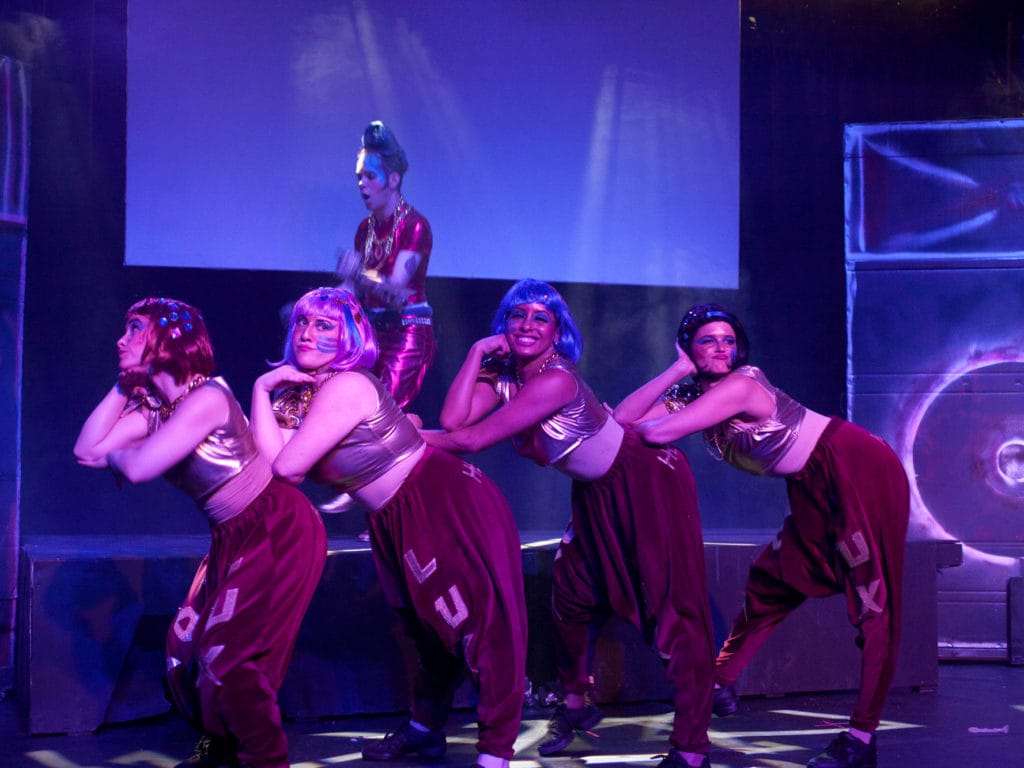 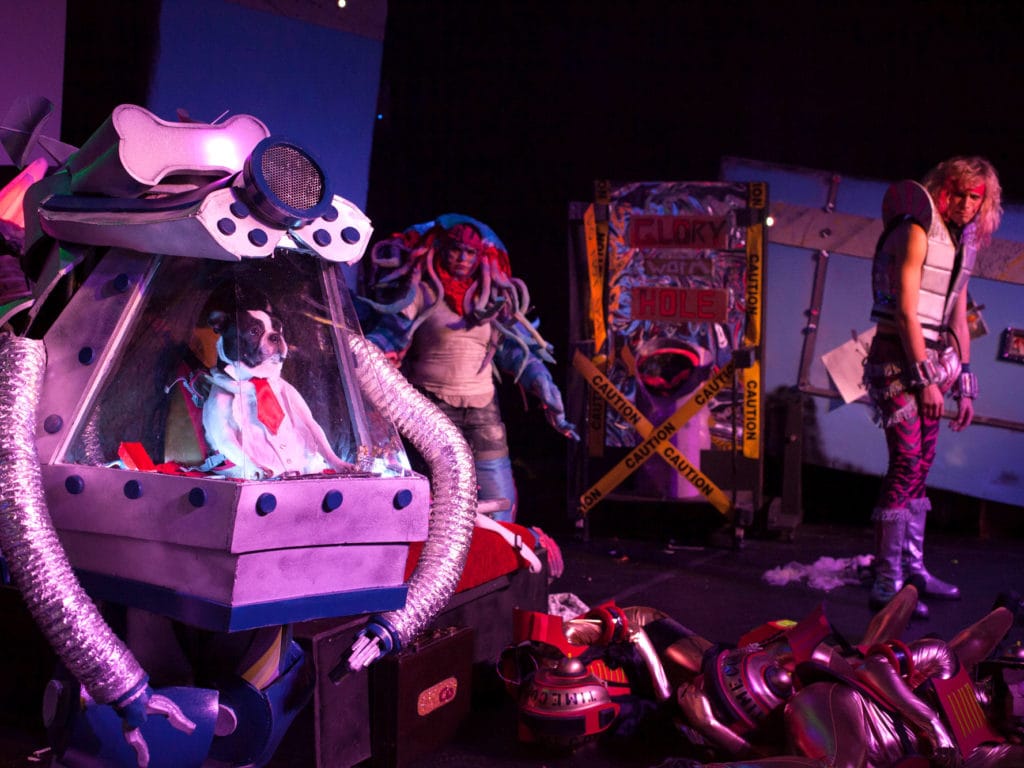 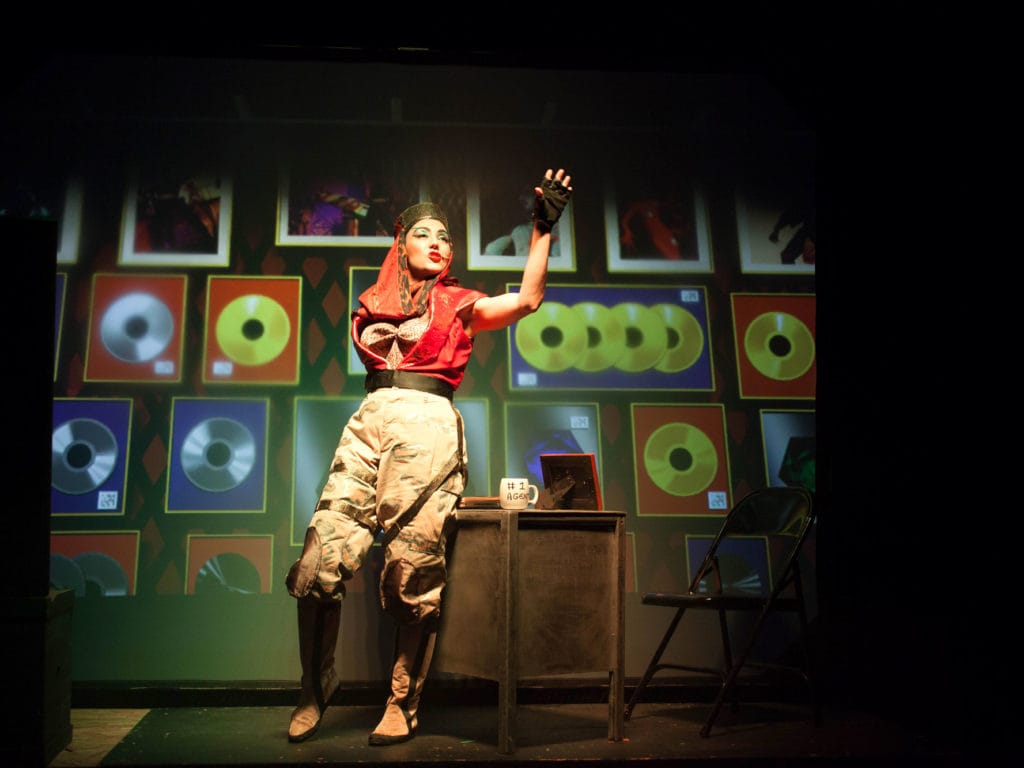 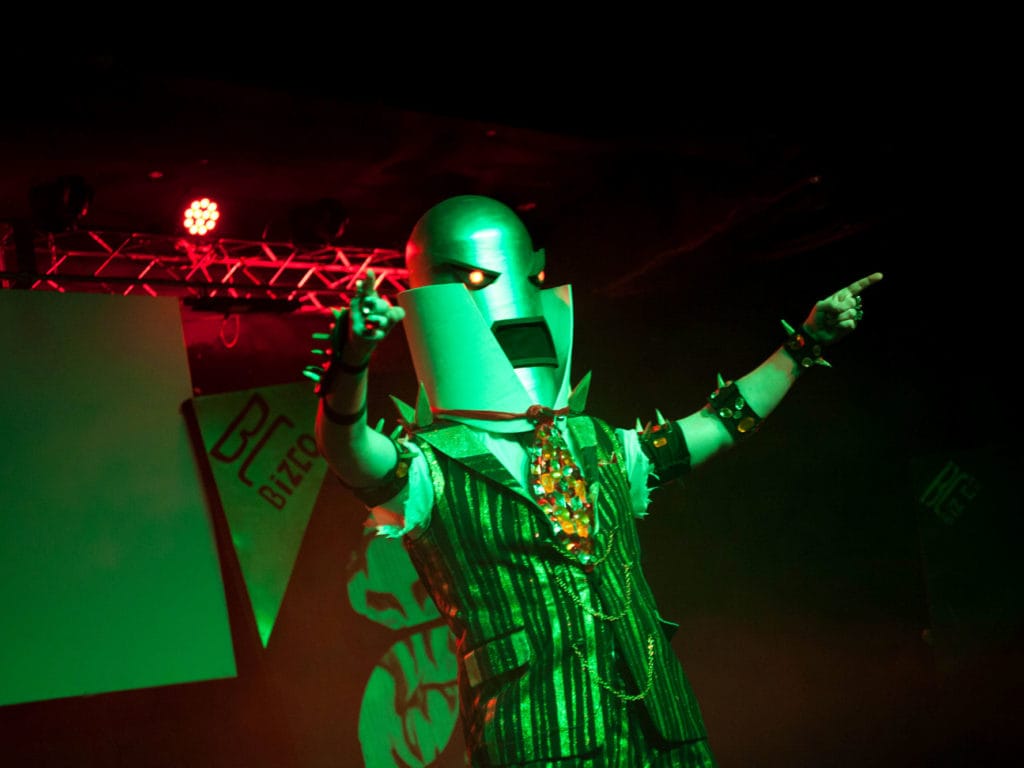